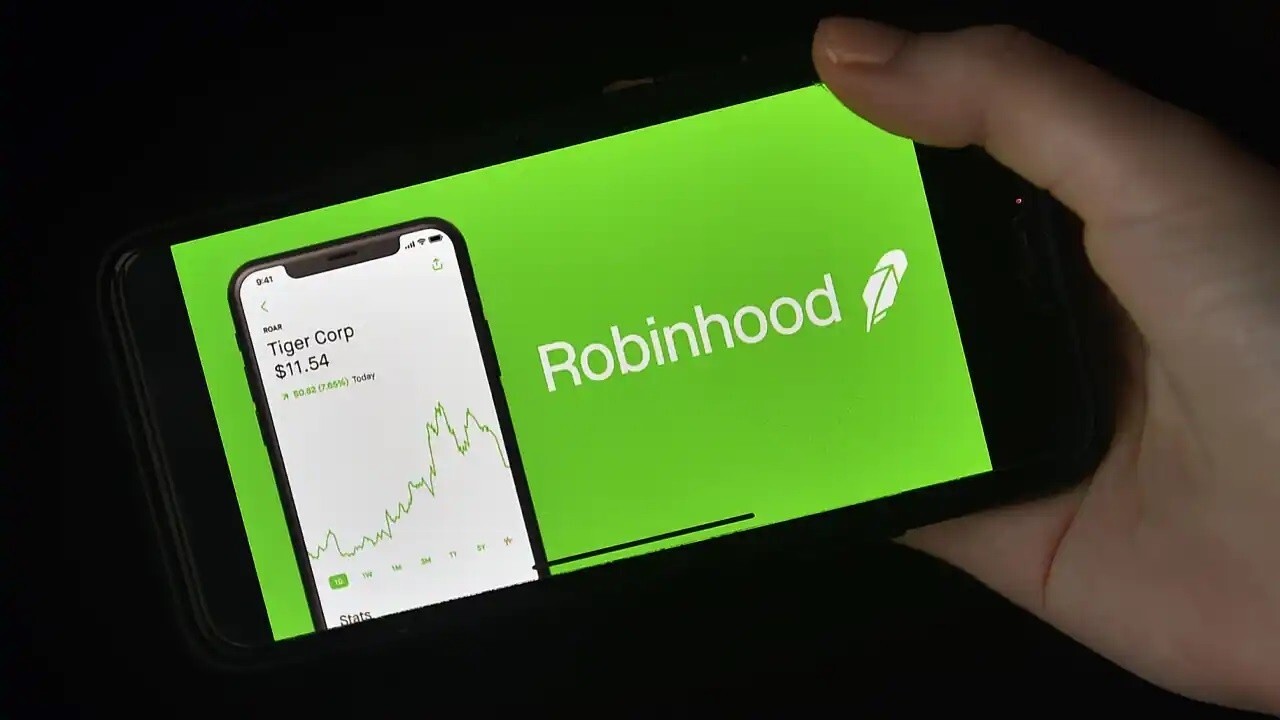 Shares of the Ari Emanuel-led Hollywood talent agency that owns the UFC sports league, which trades under the ticker EDR, opened at $27 after pricing at $24, the upper end of the expected range.  Wednesday’s pricing valued the company at about $6.1 billion.

The company, which will add Tesla CEO Elon Musk to its board of directors, plans to use a portion of the proceeds from both its initial public offering and private placement to buy shares from UFC shareholders.

Thursday’s IPO was Endeavor’s second attempt at going public. The company pulled its $400 million IPO in 2019 due to weak investor demand.