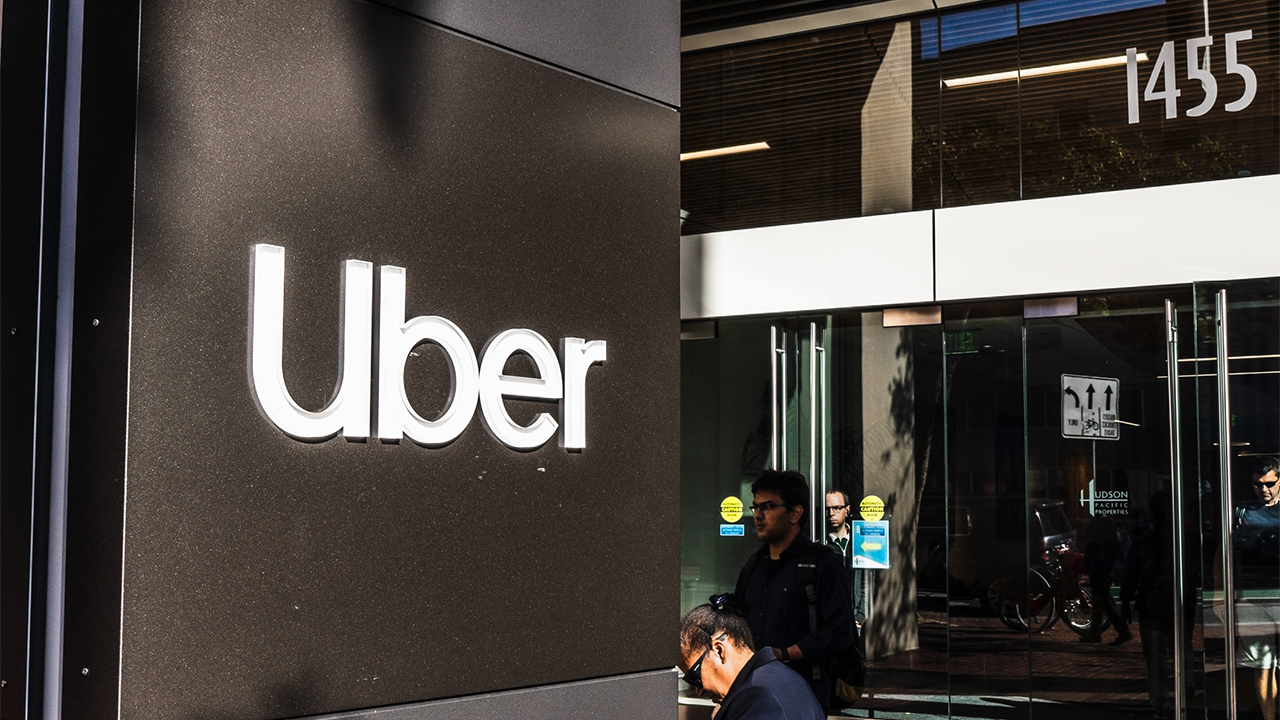 Britain's Supreme Court will rule on Friday in a battle over workers' rights at taxi app Uber that could have ramifications for millions of people in the gig economy.

In a case led by two drivers, a London employment tribunal ruled in 2016 that they were due entitlements such as the minimum wage, paid holidays and rest breaks.

The Silicon Valley-based company appealed the decision all the way to Britain's top court which will provide its verdict from 0945 GMT on Friday.

Uber drivers are currently treated as self-employed, meaning that in law they are only afforded minimal protections.

If the firm loses, it could still take several months for the details to be worked out following a further employment tribunal hearing, depending on the nature of the Supreme Court's decision.

"It would involve them working out exactly how many hours they worked, how much they got paid for those hours and identifying occasions when that meant that they were paid less than the minimum wage," Matt McDonald, a partner who specializes in employment disputes at law firm Shakespeare Martineau, told Reuters.

"As an administrative job for the courts, it's a messy one," he said.

A total of 25 drivers form part of an expanded group who are part of the case. Uber has around 60,000 drivers in Britain, including 45,000 in London, one of its most important markets.

A win, however, would be a major boost to it and several transportation, delivery and courier companies which use a similar business model, including food service firm Deliveroo and taxi rival Addison Lee.

The gig economy, where people tend to work for one or more companies on a job-by-job basis, has faced criticism from unions who say it is exploitative whilst businesses cite flexibility as an advantage.

Uber saw off a challenge in its home market of California in November when voters backed a ballot proposal that cemented app-based food delivery and ride-hail drivers' status as independent contractors, not employees.