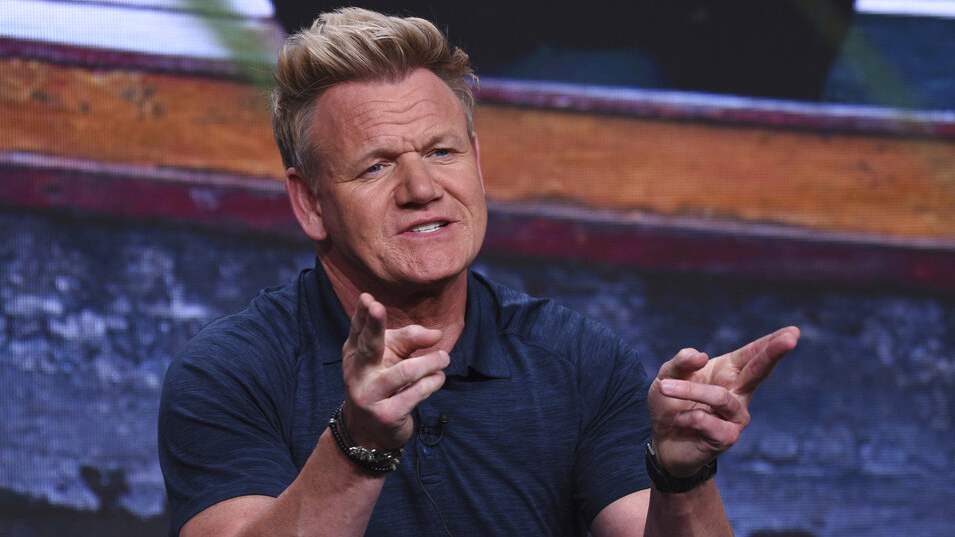 Add celebrity chef Gordon Ramsay to the list of people and businesses trading California for Texas.

Ramsay has relocated his North American restaurant headquarters to Las Colinas, Texas, from the West Coast, according to a report.

The 55-year-old Scottish-born "Hell's Kitchen" host has hired a team of businesspeople and chefs to expand his restaurant empire across North America, according to the Dallas Morning News.

The team has plans to open 18 restaurants in cities like Boston, Miami and Chicago.

Over the next five years, CEO Norman Abdallah says he’ll oversee the debut of 75 company-owned restaurants.

Some of the expansion will be in the Dallas-Fort Worth area.

The company will first concentrate on expansion along the East Coast and Chicago.

Hell’s Kitchen, the one and only restaurant carrying the name of Ramsay's TV show, is in Las Vegas.