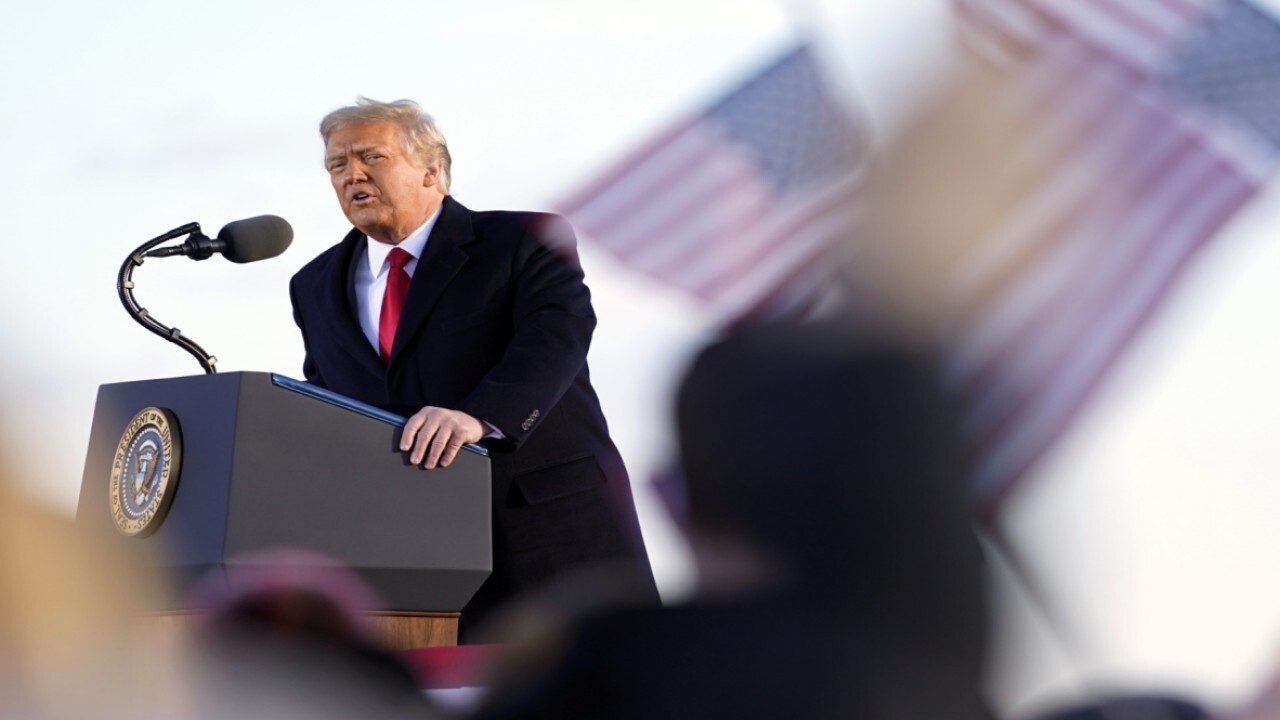 President Trump discusses taxes under his administration in his farewell address to the nation.

President Trump issued one last warning during his final hours as commander in chief.

“I hope they don’t raise your taxes, but if they do I told you so,” Trump said Wednesday morning at his farewell address from Joint Andrews Base.

President-Elect Joe Biden has pledged to undo at least a portion of the Trump tax cuts. He has repeatedly said he plans to raise taxes for those making more than $400,000 a year and to increase the corporate income tax from 21% to 28%.

“I certainly believe in a fair and progressive tax code where wealthy individuals and corporations pay their fair share," said Treasury Secretary Nominee Janet Yellen at her Senate confirmation hearing on Tuesday. She added that the tax hikes wouldn't be appropriate right away as the economy is still recovering from the damage caused by the COVID-19 pandemic. 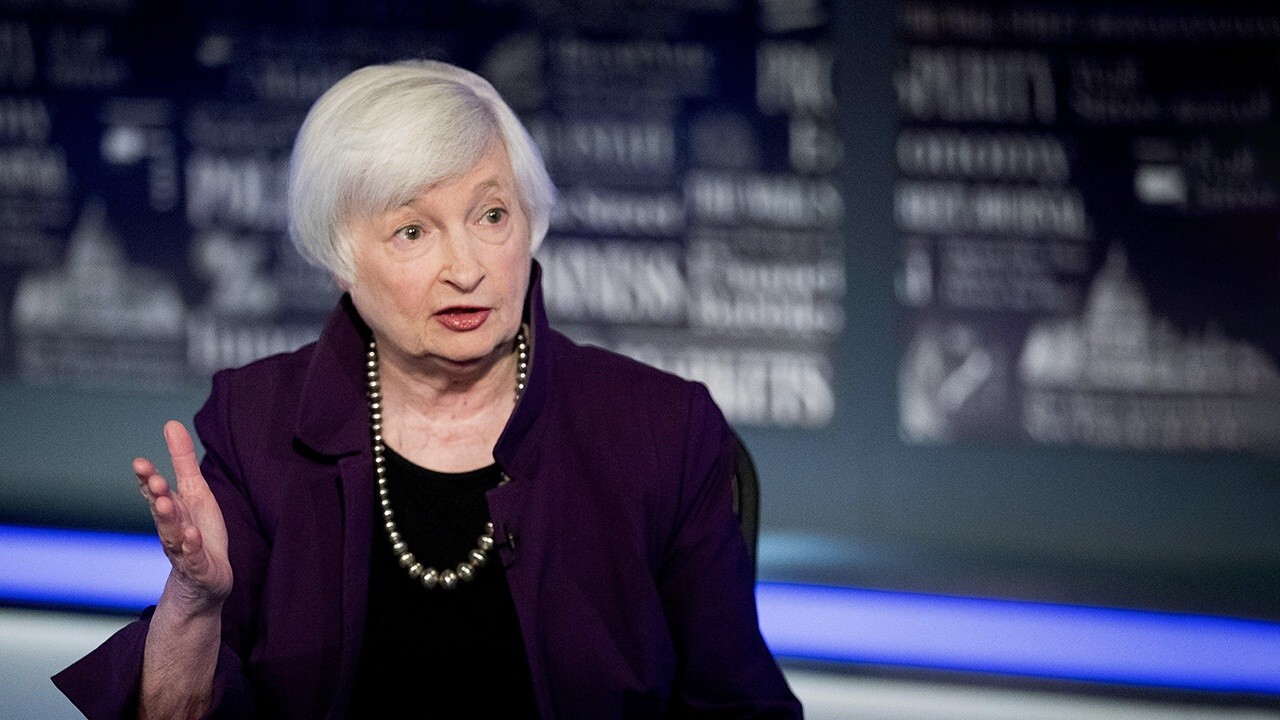 Some experts, however, say taxes would need to go up for all Americans in order to pay for Biden’s ambitious spending plans.

Biden last week proposed a $1.9 trillion COVID-19 relief package. A study released in October by the Committee for a Responsible Federal Budget said Biden's spending plan would increase the national debt by $5.6 trillion. Currently, the national debt is $27.8 trillion, or 131% of U.S. gross domestic product.

Biden doesn’t plan to just repeal the Trump tax cuts, but go even further. Taxes on long-term capital gains and dividends could also rise in addition to the estate and gift taxes being restored to their 2009 levels.

Trump’s Tax Cuts and Jobs Act lowered most individual tax rates while reducing the top marginal rate to 37% from 39.6%. The measure also reduced the corporate tax rate to 21% from 35%, leading to U.S. companies bringing back $1 trillion of overseas cash.