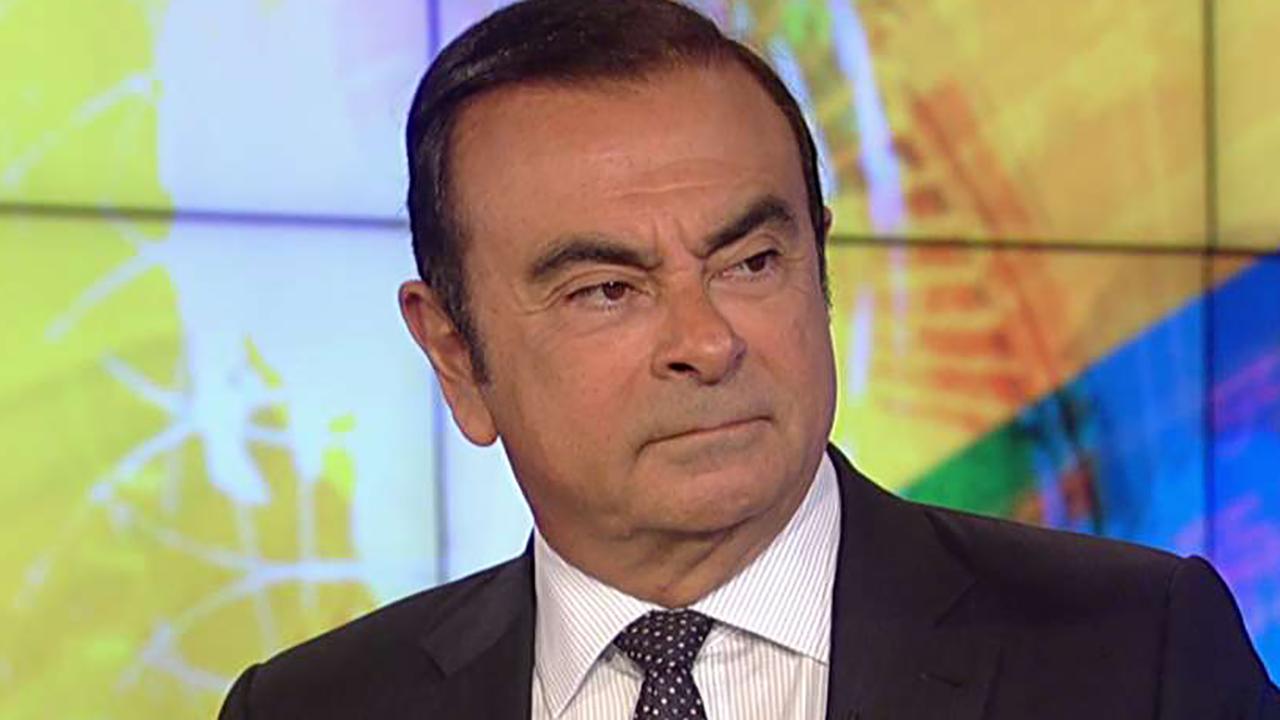 Ghosn, who also serves as chairman and CEO of French automaker Renault, added that the tax reform legislation passed by Republicans in December will likely also benefit the auto industry.

“I think it’s a good thing because obviously we’ll be sustaining [economic] activity,” he said. “In fact, I think thanks to the tax reform—we were expecting the car market to go down in 2018—I don’t think it will. I think it will be remaining stable.”

Though some companies, including Comcast, Wells Fargo, Boeing, airlines Southwest and JetBlue and most recently Wal-Mart, announced they would provide employees with bonuses due to the new tax laws, Ghosn said it was “too early” to decide what his companies would do.

The auto exec, who is not a U.S. citizen and spends most of his time between Paris and Tokyo, said he gives the president credit for the strong economy, since he is the “main person” behind all the decisions being made.

“As a business person, I just applaud this economy … All my companies operate in the United States. We look at it independently … of any other consideration. We look at the economy, the economy is going very well,” Ghosn said.

Additionally, the auto industry will closely watch any developments from the latest round of meetings among officials from the U.S., Canada and Mexico to determine the future of the North American Free Trade Agreement, especially with Trump threatening to pull out of the deal.

Ghosn said any changes would affect the industry “a lot,” though the fact that the agreement is being renegotiated comes as no surprise, citing changes to the countries since the trade pact was created 24 years ago.

“It’s something very logical,” Ghosn said. “Obviously the outcome will have a lot of importance for all the car manufacturers because we have based the supply system on North America for the North American market. If anything needs to happen here, it will have a major impact on our supply system.”