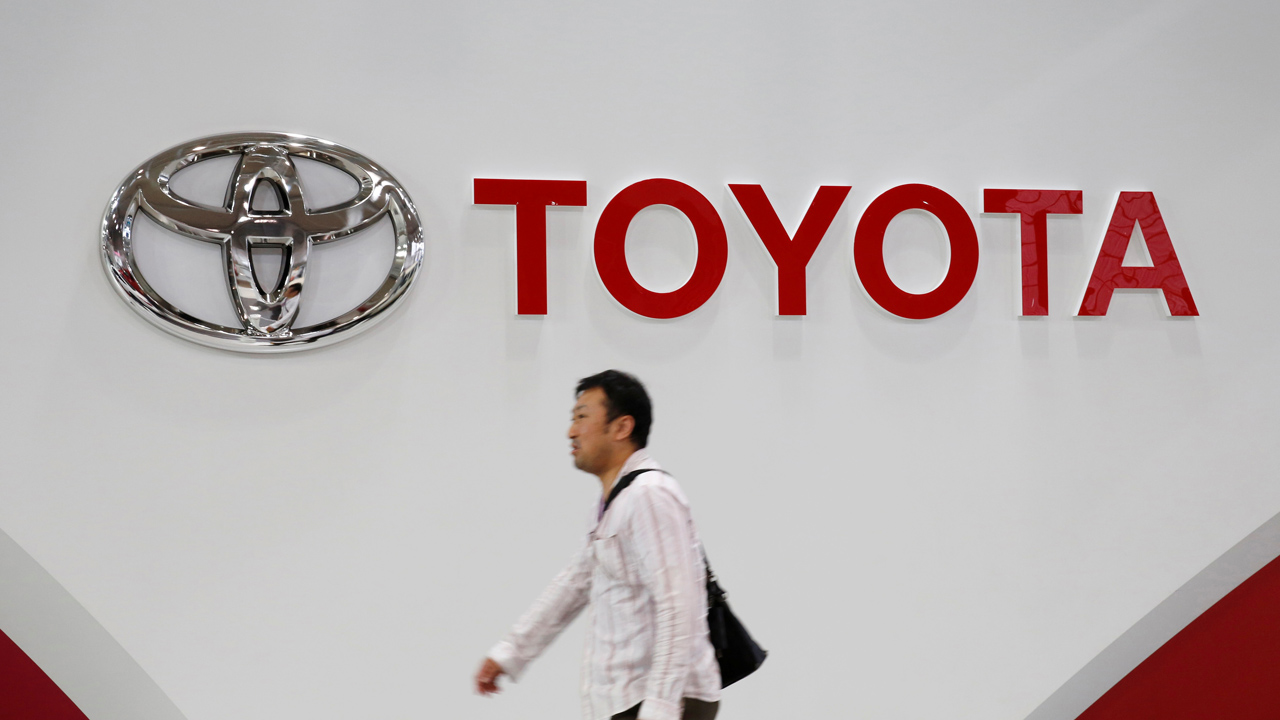 Toyota Motor Corp on Tuesday said it expects profit to drop 80% to its lowest in nine years, as Japan's biggest automaker grapples with the impact of the novel coronavirus which has sapped global demand for vehicles.

Global automakers have begun to gradually resume operations factories after curbs on public movement prevented workers in many countries from commuting. But they face weak demand as job losses and concern about an economic downturn weigh on consumer spending.

"The coronavirus has dealt us a bigger shock than the 2008 global financial crisis," Toyota President Akio Toyoda said at a livestreamed media briefing.

"We anticipate a big drop in sales volumes, but despite that we are expecting to remain in the black. We hope to become a leader of the country's economic recovery."

The automaker forecast global sales of 8.9 million vehicles - a nine-year low - versus 10.46 million in the just-ended year. It said it expects sales to recover to 2019 levels next year.

Its plan for lower sales came after Reuters reported, citing a source, that the automaker will slash production in North America by nearly a third through October.

Japanese automakers are bracing for a year of falling car sales as economists anticipate a slow and patchy recovery from the pandemic with people holding back from spending. Social distancing practices may also curb the desire to commute to work, dampening the need for new cars.

As a result, some analysts see a cut in annual global vehicle sales by around a third, compared with an 11% fall in 2009/10 after the global financial crisis.

In the year ended March, Toyota said it took a 160 billion yen profit hit from the virus due to a cut in annual sales by 127,000 vehicles from a record high of 10.6 million last year.

The impact was felt hardest in North America, a key market, where sales fell 8% during the March quarter, resulting in an operating loss in the region.

This current year, it anticipates a 1.5 trillion yen hit from the virus as it expects sales to remain weak through December, before returning to 2019 levels sometime next year.

DETROIT AUTOMAKERS PUSH FOR RESTART OF PLANTS WITHIN 2 WEEKS

Despite the profit slump and a sharp cut to margins, Toyota said it would pour more than 1 trillion yen each into capital expenditure and R&D investment, keeping spending largely unchanged from last year.

Toyota's ample cash reserves will likely help the automaker through the tough year. It has nevertheless sought a credit line totaling $9 billion from Sumitomo Mitsui Banking Corp and MUFG Bank Ltd as a buffer against rising fund-raising costs brought about by the pandemic.