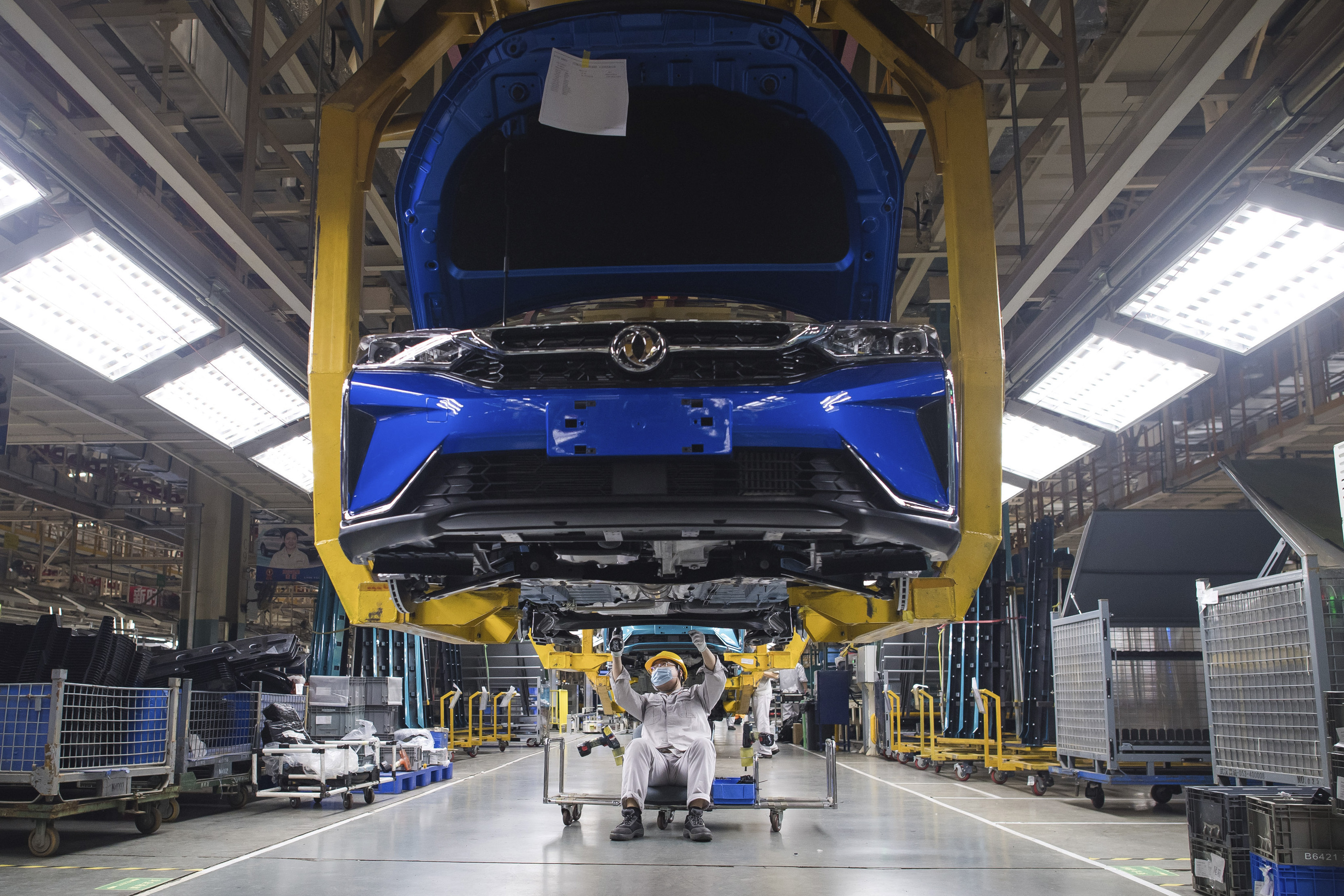 April was another down month for auto sales in China.

Sales declined but losses narrowed in a sign the industry's biggest global market is recovering from the coronavirus pandemic as Beijing eases anti-disease controls, according to an industry group.

Sales of SUVs, sedans and minivans were down 2.6 percent from a year earlier at 1.5 million, an improvement over March’s 48.4 percent contraction, the China Association of Automobile Manufacturers reported.

CAAM said SUV sales showed a “small increase” gave no details. It said sales of other vehicle categories were lower.

Sales plunged 81.7 percent in February, hammering global automakers that look to China to drive revenue growth, after dealerships and other businesses were shut down to fight the try to stop the virus’s spread.

The ruling Communist Party started reopening factories, restaurants and stores in March after declaring victory over the outbreak. But consumers who are uneasy about job losses or a resurgence of the virus are reluctant to make big purchases.

For the first four months of the year, passenger vehicle sales were down 35.3 percent from a year earlier at 4.4 million, according to CAAM.

DETROIT AUTOMAKERS PUSH FOR RESTART OF PLANTS WITHIN 2 WEEKS

April sales of battery-powered and gasoline-electric hybrid vehicles fell 26.5 percent from a year ago in April to 72,000. For the first four months of the year, sales were off 43.4 percent at 205,000.

Demand for electrics weakened last year after Beijing reduced subsidies that helped to make China their biggest market, accounting for half of global sales. The government announced last month it will extend subsidies through 2020 to shore up sales.