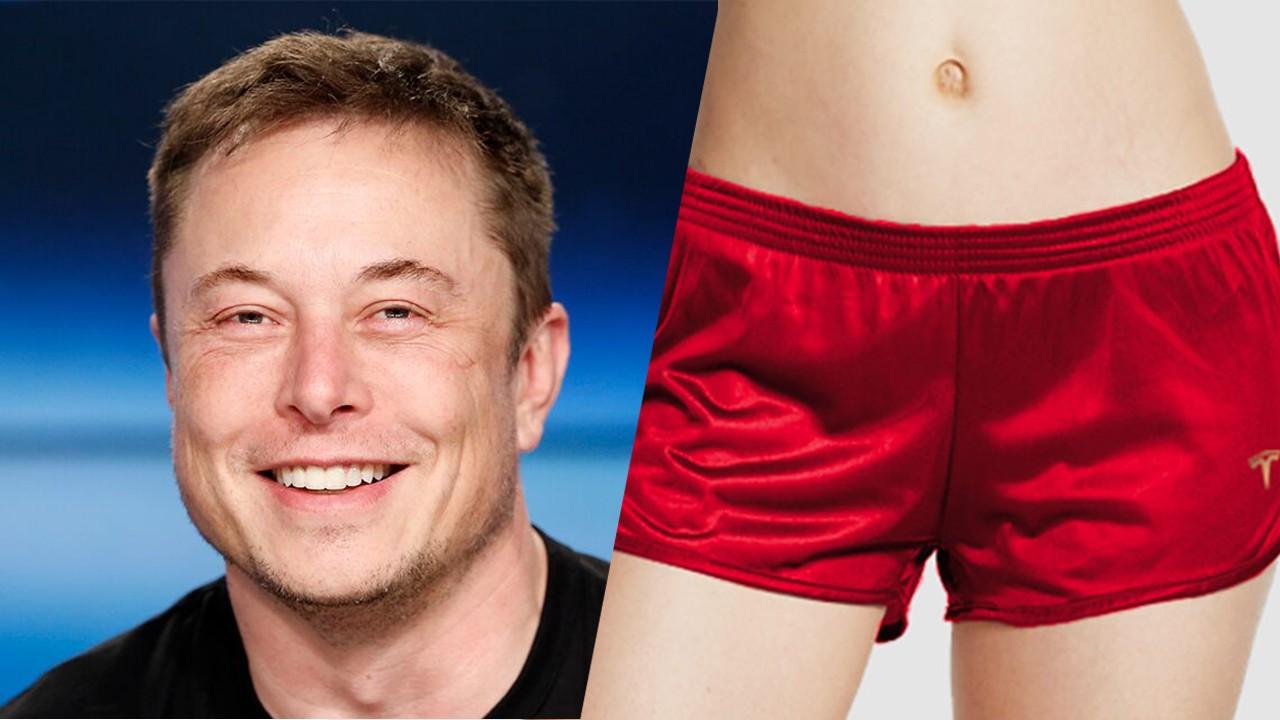 Tesla CEO Elon Musk released limited edition red satin short shorts with a price tag of $69 each; they sold out within minutes.

A meteoric rise in Tesla’s stock has left doubters licking their wounds and scrambling to cover losing bets that the electric-car maker’s share price would fall.

With a short interest of $19.2 billion, or 9.53 percent of shares available for trading, stock in the Palo Alto, California-based company is the most heavily bet-against in the U.S. equity market, according to New York-based financial analytics firm S3 Partners.

“The reason behind Tesla’s short squeeze is obvious and straightforward: Large mark-to-market losses are forcing out some short-sellers as they hit their loss-limit thresholds,” wrote Ihor Dusaniwsky, head of predictive analytics at S3.

The surging stock has inflicted $18.1 billion in mark-to-market losses this year on investors betting against the shares, S3 data showed.

Twenty-three percent of those losses, or $4.08 billion, occurred in July, after the company announced second-quarter delivery and production numbers that shattered Wall Street expectations despite its main plant being shuttered for about half the time due to disruptions caused by COVID-19.

The strong results caused a number of Wall Street analysts to raise their price targets.

“Over the past week, the company is adding to its valuation an amount roughly equal to Ford’s entire market cap on a daily basis,” Morgan Stanley analyst Adam Jonas wrote earlier this week. “We’re struggling to play catch-up here with the valuation.”

Tesla’s market capitalization has soared to $259 billion through Thursday, making it the world's largest automaker by that metric after recently surpassing Toyota Motor Corp. It's more than three times the $77 billion valuation of U.S. rivals Ford, General Motors and Fiat Chrysler combined.

Tesla’s rising worth and the related losses inflicted on short-sellers have surely brought joy to CEO Elon Musk, who has a long history of disdain for investors betting against his company.

Musk earlier this week took his latest swipe at the short-seller community, announcing the sale of “short shorts” on Tesla’s website.

The red satin shorts with gold trim, which the website said “provide comfort from the closing bell,” sold out within minutes.