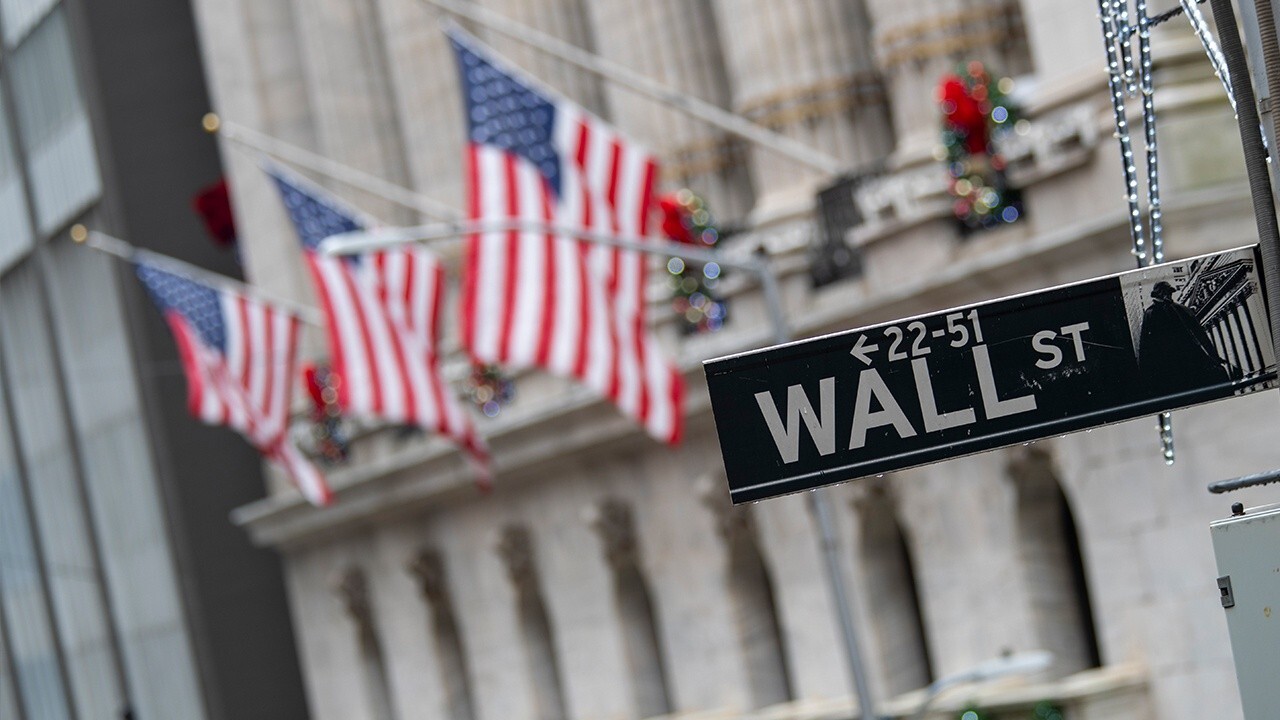 The S&P 500 closed above the 4,000 mark for the first time with energy and tech stocks as top performers.

This as Nasdaq Composite gained a robust 1.76% and the Dow Jones Industrial Average advanced 173 points or 0.52% on the final trading day of the week. Financial markets are closed in observance of Good Friday.

The advance comes after Biden unveiled his $2 trillion infrastructure package. The president, speaking in Pittsburgh, called the plan a "once-in-a-lifetime capital investment" and promised that it would create millions of good-paying jobs. Biden plans to fund the package by hiking the corporate tax rate and the minimum tax on multinational corporations.

Enthusiasm around the spending plan helped offset the disappointing initial jobless claims data that showed  719,000 Americans filed first-time jobless benefits in the week ended March 27. The prior week’s reading was revised down to 658,000, from 684,000, the lowest level since the pandemic began.

In stocks, Microsoft Corp. won a $21.9 billion contract to supply the U.S. Army with augmented reality headsets for the next 10 years.

In deals, Micron Technology Inc. and Western Digital Corp. are each exploring deals for Japanese semiconductor manufacturer Kioxia Holdings Corp. that would value the company at about $30 billion, according to The Wall Street Journal. Kioxia is also looking into a possible initial public offering, the report said.

The news lifted shares of other semiconductors, including Advanced Micro Devices Inc. and Intel Corp.

Elsewhere, Ford Motor Co. said it will cut production at seven North American plants due to the global chip shortage. The company will provide updated guidance on April 28.

Meanwhile, Johnson & Johnson shares slipped after a batch of its COVID-19 vaccine was discovered to have a problem in the manufacturing process overseen by Emergent BioSolutions Inc. The company did not reveal how many doses were ruined but estimates peg the number close to 15 million.

Pfizer Inc. announced its COVID-19 vaccine was found to be 91% effective against the South African variant. The drug manufacturer said it plans to seek full regulatory approval from U.S. regulators.