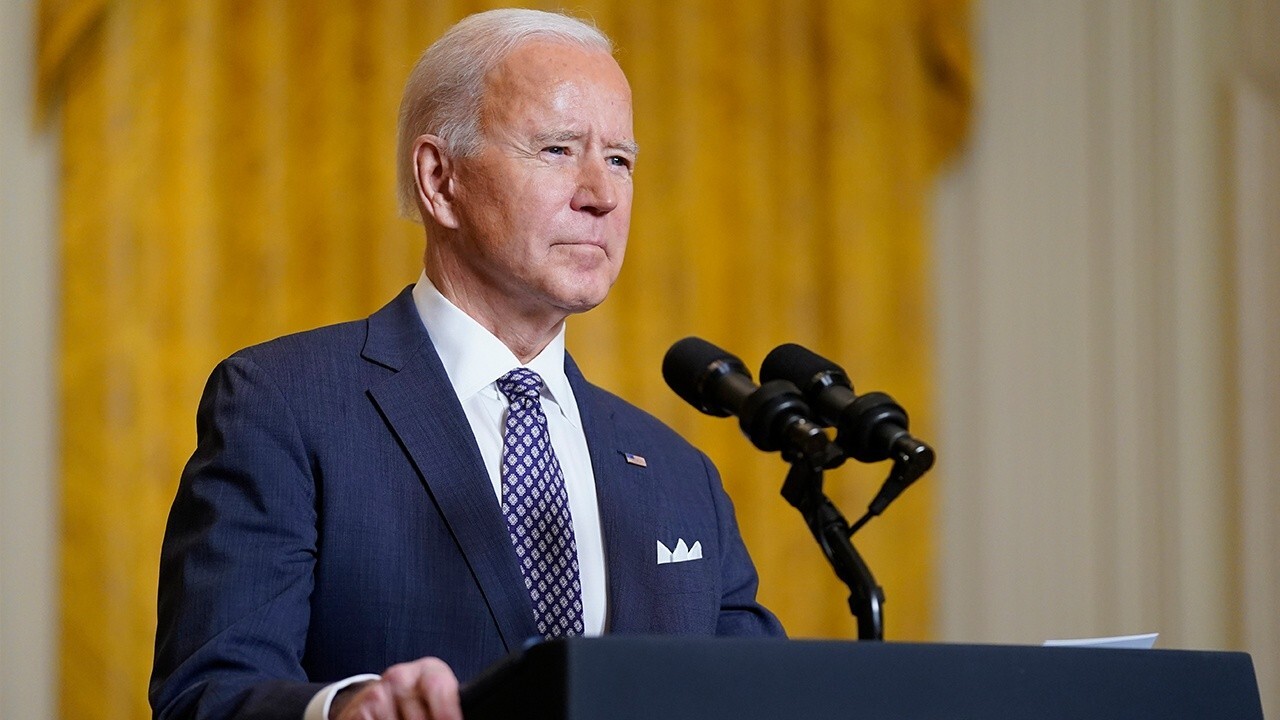 The Southern District of New York has charged tech entrepreneur John McAfee and his cryptocurrency team with fraud and money laundering conspiracy crimes related to two schemes that netted them $13 million.

The charges carry maximum prison sentences ranging from five to 20 years and also include the potential for financial penalties.

"McAfee and Watson exploited a widely used social media platform and enthusiasm among investors in the emerging cryptocurrency market to make millions through lies and deception,” Manhattan U.S. Attorney Audrey Strauss said in a statement.

The men allegedly used two schemes related to the promotion of cryptocurrencies to investors.

The Southern District of New York says the scheme resulted in a $2 million profit from December 2017 through October 2018.

A second alleged scheme, in which McAfee, Watson and other team members used McAfee’s Twitter account to promote initial coin offerings without disclosing they were being paid to do so, resulted in a profit of $11 million from December 2017 through February 2018. In several instances, McAfee and Watson allegedly took steps to conceal payments.

Both men allegedly caused another team member to, from December 2017 through October 2018, engage in banking transactions to launder proceeds from the initial coin offering scheme.

The U.S. Securities and Exchange Commission and the Commodities Futures Trading Commission have filed civil charges against both men.

McAfee, who is the founder of the McAfee antivirus software company and is currently detained in Spain on separate charges filed by the Department of Justice’s tax division, did not respond to FOX Business’ request for comment.

Watson was apprehended on Thursday evening and will appear before a federal magistrate judge in the Northern District of Texas on Friday.