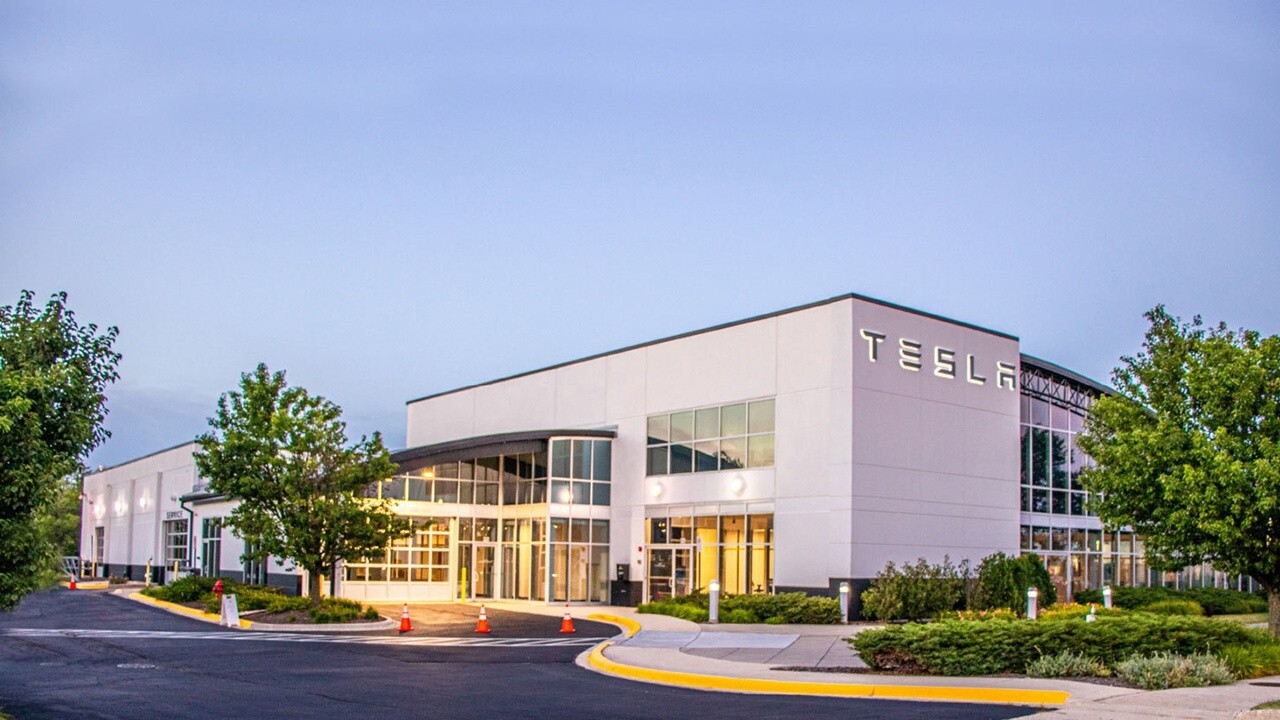 Investors' love affair with bitcoin has become a double-edged sword as surging bond yields sparked a sell-off in risk assets, including bitcoin, and punished shares of companies that recently bought the cryptocurrency.

The 10-year Treasury yield this week touched 1.61%, its highest level in a year, and in the process climbed above the S&P 500’s 1.5% dividend yield, spooking investors who have come to believe there is no alternative to stocks.

The sharp rise in yields also caused money to flee bitcoin, which fell 14% for the week. The cryptocurrency had seen its price increase more than six-fold over the past year amid the unprecedented amount of fiscal and monetary stimulus that has been injected into the system to revive the U.S. economy from its COVID-19 induced slowdown, the sharpest of the post-World War II era.

Cryptocurrencies are “starting to take on the properties of financial assets in that they seem to be impacted by financial market events,” said Jim Bianco, president of Chicago-based Bianco Research, pointing to their response to movements in interest rates, Fed policy changing perceptions about inflation or the economy.

Along with those properties has come increased interest from corporate America in diversifying cash holdings into bitcoin which has also resulted in unwelcome share-price declines for those companies’ investors.

Shares of enterprise software provider MicroStrategy Inc., which has more than 90,500 bitcoins worth about $4.25 billion at Friday’s level of $47,000, have declined 41% since peaking on Feb. 9. By comparison, the company had about $60 million cash on its balance sheet at the end of 2020.

Meanwhile, shares of the electric-car maker Tesla Inc. and payments company Square Inc., which have allocated a respective 8% and 5% of their cash to bitcoin, have also seen outsized losses recently. From their recent peaks, Tesla shares have slumped 24% while Square’s are down 17%.

“These companies are making bets on stuff that have nothing to do with their core business so therefore their risks go way up because it's [bitcoin] averaged two corrections of anywhere from 30% to 60% every single year over the last 10 years,” said Matt Maley, Boston-based chief market strategist at Miller Tabak & Co.

Maley noted that MicroStrategy shares recently put in a “classic island reversal,” a technical pattern that marks a top, and could fall another 22% to $586.

The Oxford Club’s Lichtenfeld said MicroStrategy has lost $100 million on its recent bitcoin purchases and that the company and its board are exhibiting “completely inappropriate behavior.” In his mind, it would make sense for shares to fall back to below $300 – where they were trading before the company’s shift in strategy to bitcoin.

But Ives believes this is just the beginning of companies moving into crypto.

Tesla buying bitcoin will “send a ripple effect across the board” with 3% to 5% of public companies owning some crypto over the next 12 to 18 months, he said.

Bianco thinks the financial system will look a lot different today than it does 10 years from now and that crypto could play a major role in that change.

“If Amazon is going to let you start buying stuff with some crypto coins, that's going to change everything," Bianco said.