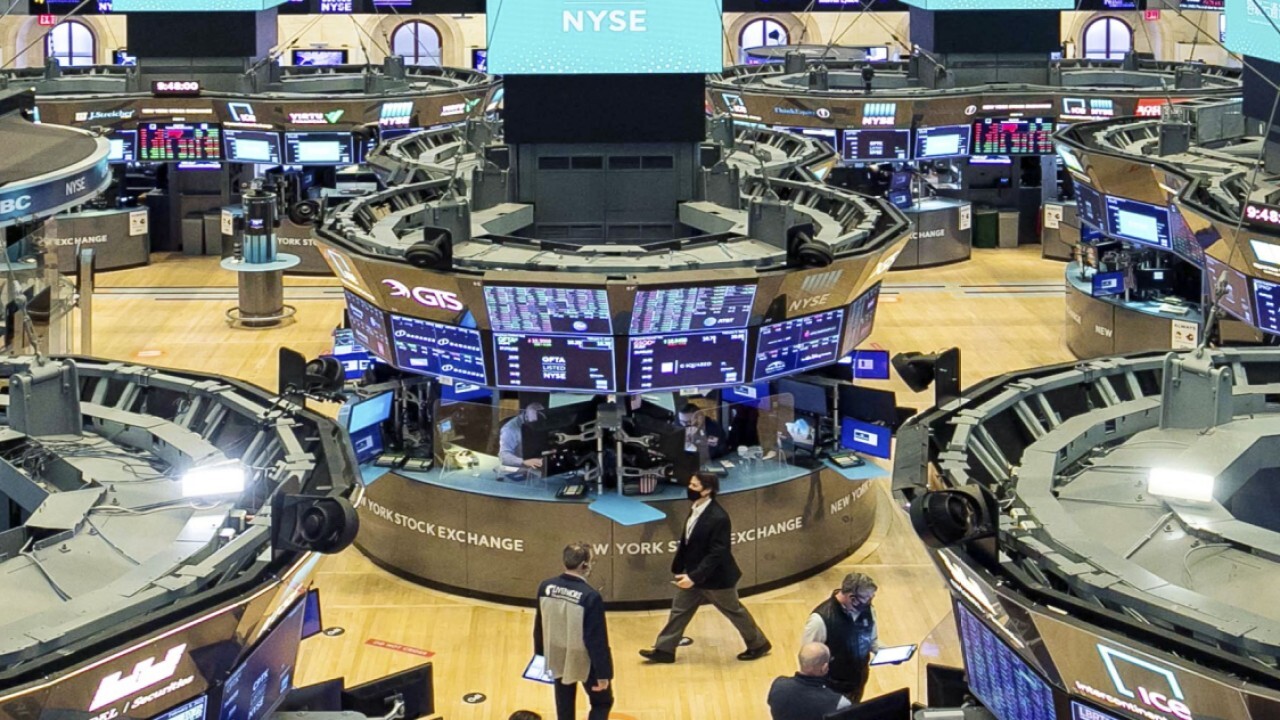 Discount store operator TJX Cos Inc missed estimates for holiday-quarter results on Wednesday, as coronavirus-induced lockdowns in Europe and Canada shaved about $1 billion off its sales.

Sales of retailers that sell discretionary items have remained pressured since the onset of the pandemic, as declining income among households have prompted people to cut their spending on dresses and suits.

A resurgence in COVID-19 cases and ensuing lockdowns also meant off-price chains, which bring in only a fraction of sales from their online channels and rely largely on the treasure hunt shopping experience, suffered yet another blow.

TJX, which operates more than 1,200 stores under various banners such as HomeSense and T.K. Maxx in Canada and Europe, estimated that temporary store closures cut its fourth-quarter sales by about $950 million to $1.05 billion.

TJX said about 690 stores were temporarily closed as of Wednesday due to government mandates and that it expected European stores to be shuttered for two-thirds of the current quarter.

Net sales fell to $10.94 billion in the quarter ended Jan. 30, from $12.21 billion a year earlier. Analysts had expected sales of $11.48 billion, according to IBES data from Refinitiv.

On an adjusted basis, TJX earned 50 cents per share, compared with estimates of 62 cents.

However, TJX said comparable sales at stores that remained open during the first three weeks of the current quarter showed improvement sequentially.