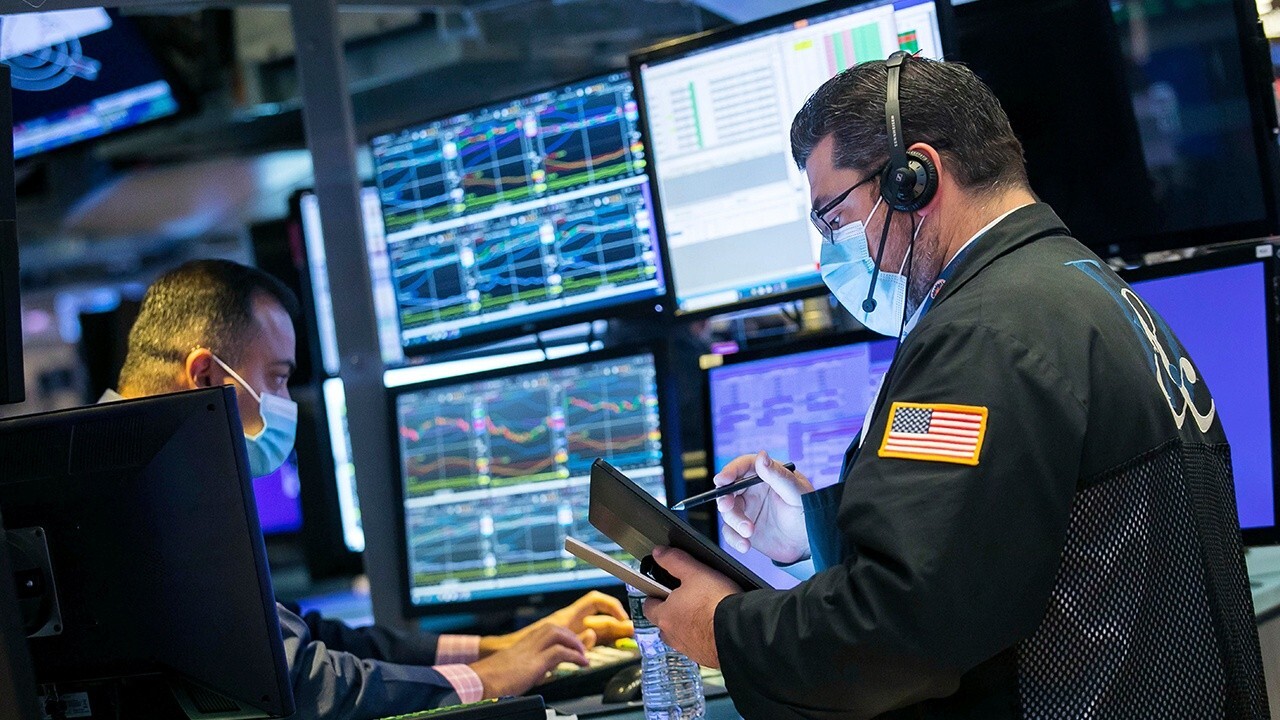 The S&P 500 closed slightly higher on Wednesday, setting a new record, as U.S. equity markets were mostly unchanged after the release of minutes from the Federal Reserve's latest monetary policy meeting.

The yield on the 10-year Treasury inched up to 1.66% after moving up and down for much of the day. A sharp increase in bond yields since the beginning of the year reflects a growing concern among investors that inflation could return as economic growth heats up and the U.S. pulls out of its pandemic-induced recession. Higher yields can slow down the economy by making it more expensive for people and businesses to borrow money.

The minutes revealed that Fed officials were encouraged last month by evidence the U.S. economy was picking up, but they showed no sign of moving closer to ending their bond purchases or lifting their benchmark short-term interest rate from nearly zero.

Fed policymakers also said they expect inflation will likely rise in the next few months because of supply bottlenecks, but they believe it will remain near their 2% target over the longer run.

“Nothing was all that surprising from the minutes," said Stephanie Roth, senior markets economist at J.P. Morgan Private Bank. "The Fed is watching closely, not just the unemployment rate, but they’re really focusing on bringing back the population that has fallen out of the labor force.”

The minutes are from a Fed meeting that came before last week’s March jobs report, which showed a surprisingly strong 916,000 positions were added that month, the most since August, and the unemployment rate fell to 6% from 6.2%.

Meanwhile, the Commerce Department released the U.S. trade balance for February on Wednesday morning. The monthly deficit in goods and services widened to a record-high $71.1 billion, surpassing the prior record of $69 billion in November.

Optimism about a global economic rebound from the pandemic is growing.

President Biden said he is bumping up his coronavirus vaccine deadline for states by two weeks, to April 19, to make all adults in the U.S. eligible for shots, reflecting steady progress in the U.S.

The International Monetary Fund said it expects global economic growth to accelerate this year as vaccine distribution ramps up and the world rebounds. The 190-country lending agency said it expects the world economy to expand 6% in 2021, up from the 5.5% it had forecast in January. That would be the fastest expansion in IMF records dating to 1980.

On Wednesday, finance officials from the Group of 20 major economies are poised to back a $650 billion boost in the IMF's emergency reserves and extend a freeze on debt payments as part of an effort to help developing countries still struggling to combat the COVID-19 pandemic.

The G20 gathering will also give U.S. Treasury Secretary Janet Yellen a chance to press for a global minimum tax on corporate profits.