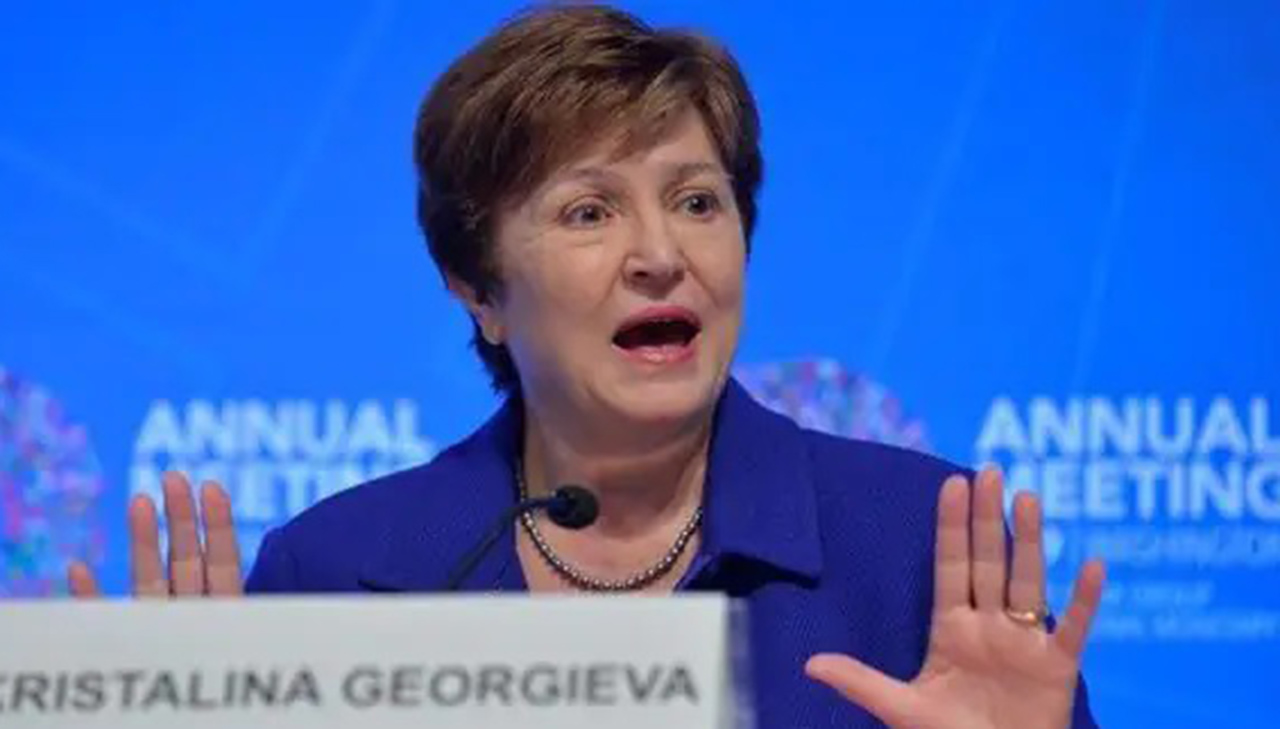 Finance officials from the Group of 20 major economies are poised to back a $650 billion boost in the IMF's emergency reserves on Wednesday and extend a freeze on debt payments as part of an effort to help developing countries still struggling to combat the COVID-19 pandemic.

The G20 gathering, taking place virtually on the sidelines of the spring meetings of the International Monetary Fund and World Bank, will also give U.S. Treasury Secretary Janet Yellen a chance to press for a global minimum tax on corporate profits.

The IMF on Tuesday raised its 2021 global growth forecast to 6%, reflecting a rapidly brightening outlook for the U.S., but it warned that emerging market economies were lagging advanced economies. Pointing to a dramatic divergence between the outlook for the United States and much of the rest of the world, it said the pandemic threatened to reverse years of progress in reducing poverty.

IMF Managing Director Kristalina Georgieva told an event with Yellen and World Bank President David Malpass that richer countries should ensure low-income countries received coronavirus vaccinations for the sake of everyone. "We have no way to get through (this) without pulling together," she said.

Expanding the IMF's reserves, or Special Drawing Rights, would boost liquidity for all members, without adding to the debt burden of the 30-some countries already in or facing debt distress, finance officials and economists said.

IMF UPGRADES FORECAST FOR 2021 GLOBAL GROWTH TO A RECORD 6%

Extending the current freeze on debt service payments by the poorest countries could provide billions of dollars for them to spend on vaccines and stimulus, Malpass told reporters on Monday.

More than 250 faith groups and non-profit organizations urged G20 leaders, the White House and the IMF to go beyond the moratorium on debt payments and expected SDR allocation to actually cancel debt and expand debt relief for developing countries, in a letter to be delivered on Wednesday.

G20 officials are also expected, at Yellen's wish, to remove a reference in the communique to stable exchange rates first inserted by the former Trump administration, reverting to phrasing that emphasizes the importance of underlying fundamentals, said one source familiar with the discussions.

YELLEN TO PUSH FOR GLOBAL MINIMUM TAX RATE ON CORPORATIONS

Yellen had told U.S. senators during her confirmation hearing that the value of the dollar should be determined by markets, a break from former President Donald Trump's desire for a weaker currency.

Taxes will also be a key item on the G20 agenda after Yellen this week pledged to work on a global corporate minimum tax rate, which Germany and France said could ease the way to reaching a landmark deal by mid-year.

Negotiators are racing to reach agreement among more than 140 countries for updating the rules for taxation of cross-border commerce for the first time in a generation.

It was unclear what progress G20 finance leaders may be able to make in tax discussions on Wednesday.

Communique language drafted earlier this week and seen by Reuters was inconclusive: "We will continue our cooperation for a globally fair, sustainable and modern international tax system," G20 officials wrote, adding they remain committed to reaching consensus by mid-2021.

Irish Finance Minister Paschal Donohoe on Tuesday voiced concerns about how a global minimum rate would affect a smaller economy such as Ireland's, which chose a low-tax model to attract international investment.