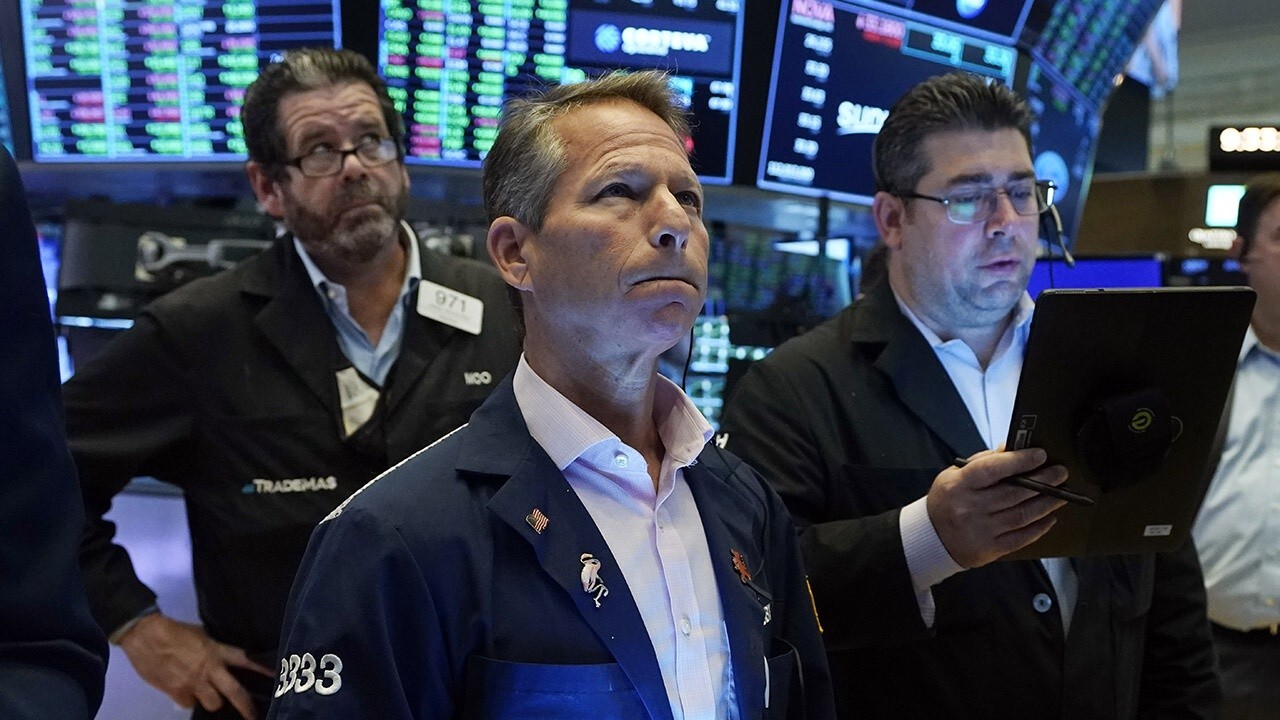 Investors should focus on stocks that perform well regardless of what the Fed does: Trainer

U.S. stock indexes fell Friday after the September jobs data fell short of estimates and after the Senate passed a short-term increase to the debt limit.

For the week all three of the major averages posted gains with Dow gaining over 1%.

Nonfarm payrolls increased by 194,000 workers in September as the unemployment rate fell to 4.8%, the Labor Department said Friday. Economists surveyed by Refinitiv were expecting the addition of 500,000 new jobs and the unemployment rate to slip to 5.1%. The jobs gains in August were revised up to 366,000 from 235,000.

The disappointing report comes hours after the Senate passed a measure that would raise the debt ceiling by $480 billion, giving the Treasury enough money to pay bills until Dec. 3. A House vote is expected in the coming days.

The developments caused traders to sell U.S. Treasurys, with the yield on the 10-year note rising 3 basis points to 1.6%, a four-month high.

In stocks, tech and other growth sectors underperformed as bond yields rose.

Vaxart Inc.’s oral COVID-19 vaccine candidate reduces airborne transmission of the virus in animal model, according to a study led by Duke University. Shares of fellow vaccine makers, including Moderna Inc., took the news in stride.

Tesla Inc. will move its headquarters to Austin, Texas, from Palo Alto, California, CEO Elon Musk said Thursday. Still, the electric-car maker plans to increase production at its plants in California and Nevada.

Overseas markets were mixed with weakness in Europe and strength in Asia.