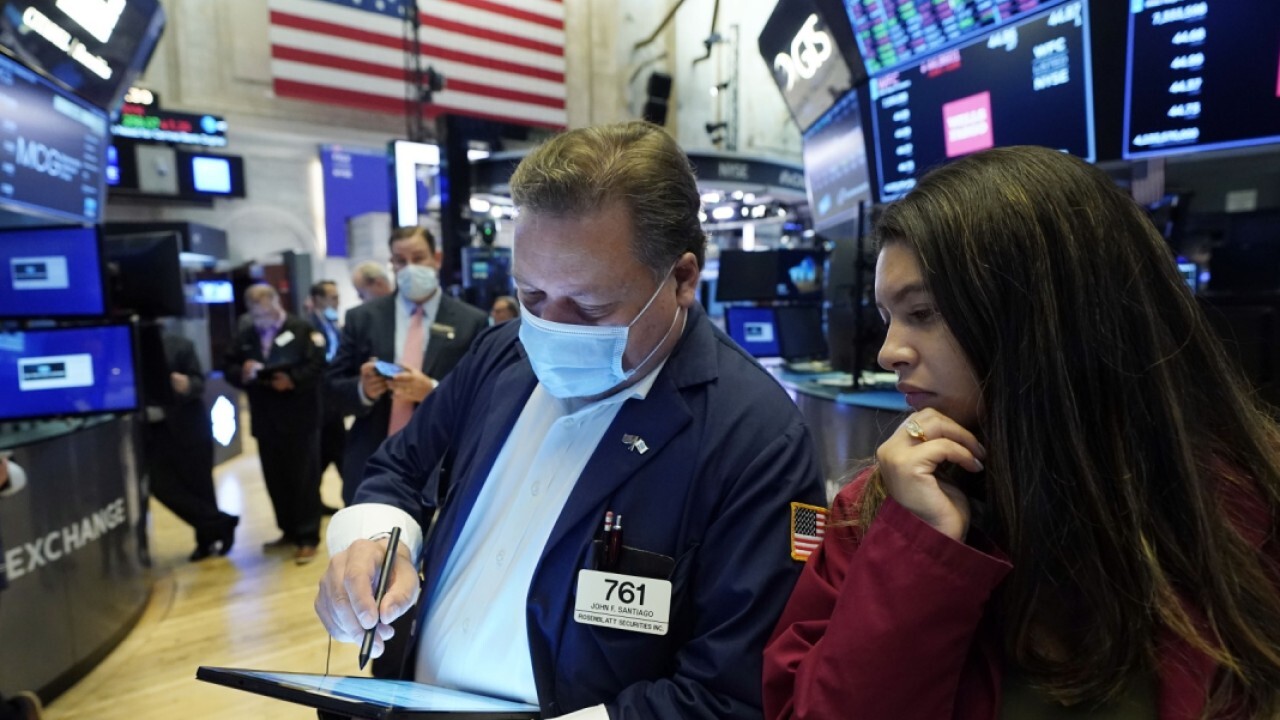 U.S. equity markets reversed early gains as worries mounted over an uptick in COVID-19 cases and a consumer sentiment survey for July highlighted inflation concerns that are sweeping across America.

The Dow had gained more than 100 points before the University of Michigan's consumer sentiment index for July came in at 80.8, below the 86.5 Refinitv estimate. Traders paid particular attention to the part of the report that said consumers expect prices will increase 4.8% over the next 12 months, the most since August 2008.

This comes after a separate report showed sales rose 0.6% in June, exceeding the 0.4% decline that analysts surveyed by Refinitiv had expected.

The mixed economic data added to the jitters caused by news that the number of new COVID-19 infections and hospital admissions linked to the disease was climbing in all 50 states. Still, the number of deaths continued to decline as those who are vaccinated are likely to have a milder case.

In the Treasury market, the 10-year note was little changed near 1.33%.

Banks, including JPMorgan Chase & Co., Bank of America Corp. and Goldman Sachs Group Holdings, pulled back amid concerns over the economy.

Travel-related names lagged amid concerns over the increasing number of COVID-19 infections. Casino and cruise operators and airlines were all lower.

Elsewhere, drugmaker Moderna Inc. will be added to the S&P 500, replacing Alexion Pharmaceuticals Inc., which is being acquired by the U.K.’s AstraZeneca Plc. The change will take place ahead of the market’s open on July 21.

Didi Global Inc. shares were sharply lower after officials from seven Chinese government departments showed up at its Hangzhou headquarters for a cybersecurity review. Shares had fallen 26% through Thursday since debuting for trading at $16.65 apiece on June 30.

In earnings, Charles Schwab reported mixed results as daily trading volume slowed 28% from the previous quarter. Volume was still up 4% year over year.

State Street Corp. beat on both the top and bottom lines and hiked its quarterly dividend by 10% to 57 cents a share. The financial services company also announced a new $3 billion stock buyback program.