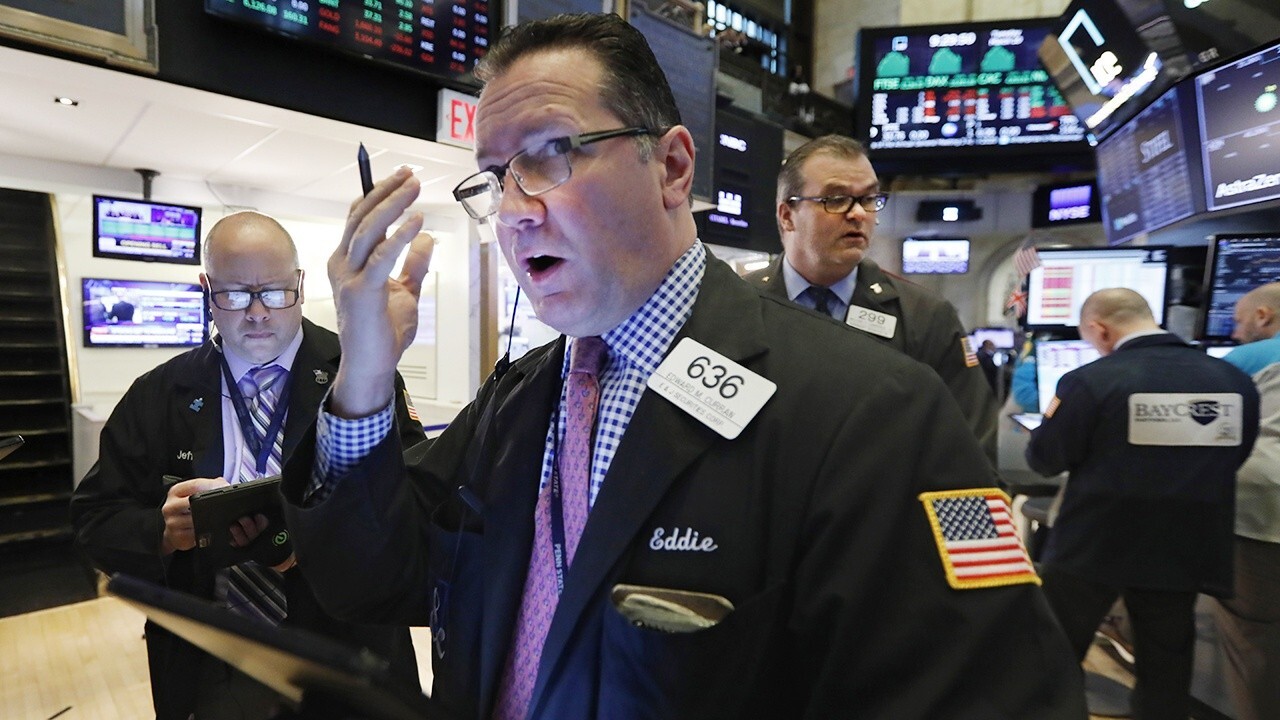 U.S. stocks rose across the board as investors position themselves ahead of key inflation data and earnings from the likes of JPMorgan and Goldman Sachs, both due Tuesday.

The Dow Jones Industrial Average rose over 130 points or 0.37%, while the S&P 500 and Nasdaq Composite gained 0.35% and 0.21%, respectively. All three of the major averages closed at fresh record highs.

Disney shares led the Dow after confirming ‘Black Widow’ pulled in $215 million globally at the Weekend Box Office. The benchmark is inching closer to the key 35,000 level.

Virgin Galactic shares, reversed morning gains, after floating a potential $500 million stock sale after billionaire Richard Branson blasted successfully into orbit. The stock fell over 17% nearly matching its worst drop on record when it fell 18.9% in March of last year.

Next up, Amazon founder Jeff Bezos is set to take off next Tuesday with Blue Origin releasing early details of the flight.

Johnson & Johnson shares slipped-on reports the Food & Drug Administration will issue a warning over its COVID-19 vaccine and possible links to Guillain-Barre Syndrome reported two weeks after the shot.

Also, Tesla shares rose as CEO Elon Musk testified in person over the $2.6 billion acquisition of Solar City after some shareholders disputed the deal.

Earnings from the big banks, including Wells Fargo, will kick off tomorrow, with one-quarter of the financial firms reporting this week. Charles Schwab will report on Thursday.

Other key earnings will come from Delta Airlines on Wednesday and American Outdoor Brands Thursday.