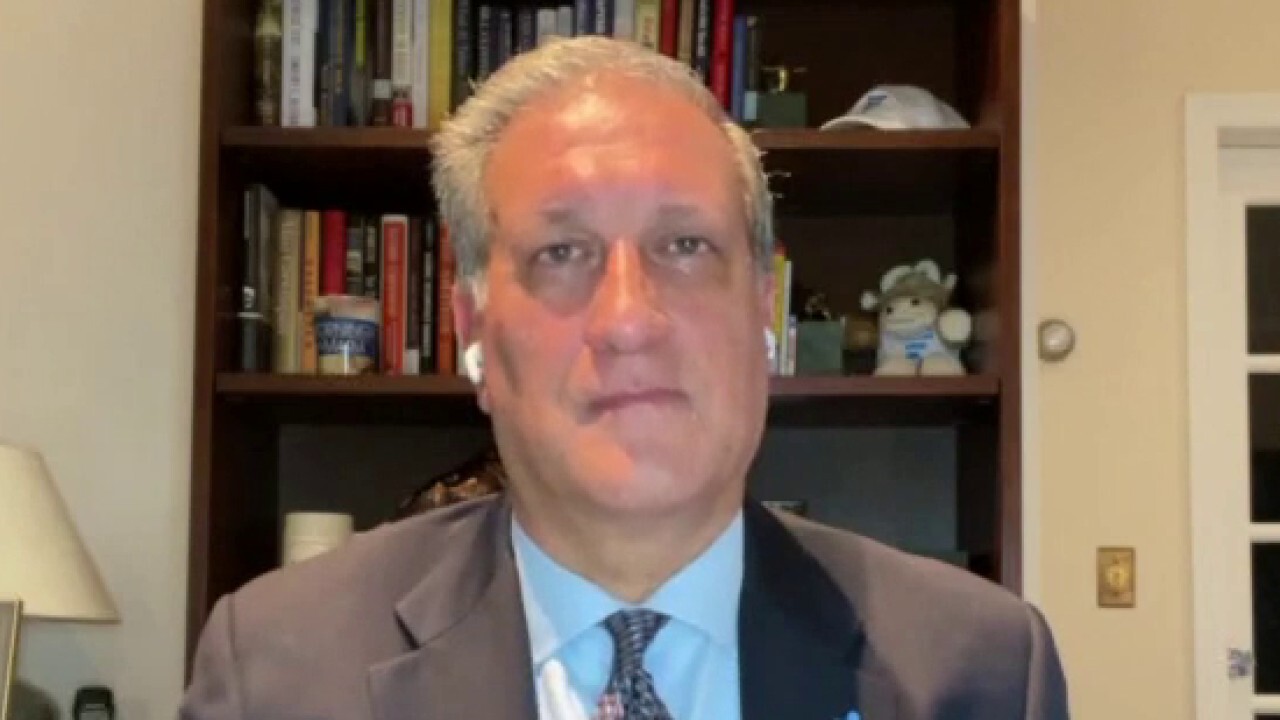 Market expert: Be 'defensive' ahead of potential correction

The early gains came as House Democrats work on a draft proposal that would raise taxes on the wealthy and corporations to pay for their $3.5 trillion budget package.

Details of the proposal could still change, but it is said to include raising taxes on individuals making over $400,000 annually and married couples filing jointly earnings of $450,000 per year. It also includes raising the top corporate tax rate to 26.5% from 21% and increasing the top capital gains rate to 25% from 20%.

In stocks, Apple Inc. shares recouped a portion of Friday’s losses that came after a federal judge issued a permanent injunction that would allow players to avoid the 30% Apple Store fees.

Virgin Galactic Holdings Inc. said it was postponing its joint space mission with the Italian Air Force until mid-October due to concern over a potential manufacturing defect in a component of the flight control system.

In deals, TransUnion agreed to buy Neustar, a real-time information and analytics company, from a private investment group for $3.1 billion.

Elsewhere, Kansas City Southern plans to accept a $27.2 billion cash and stock offer to sell itself to Canadian Pacific Railway Ltd. unless rival Canadian National Railway Ltd. is able to submit a more appealing deal by Friday. Canadian Pacific’s $29.6 billion offer was last month pushed aside after the U.S. Surface Transportation Board rejected its voting structure.