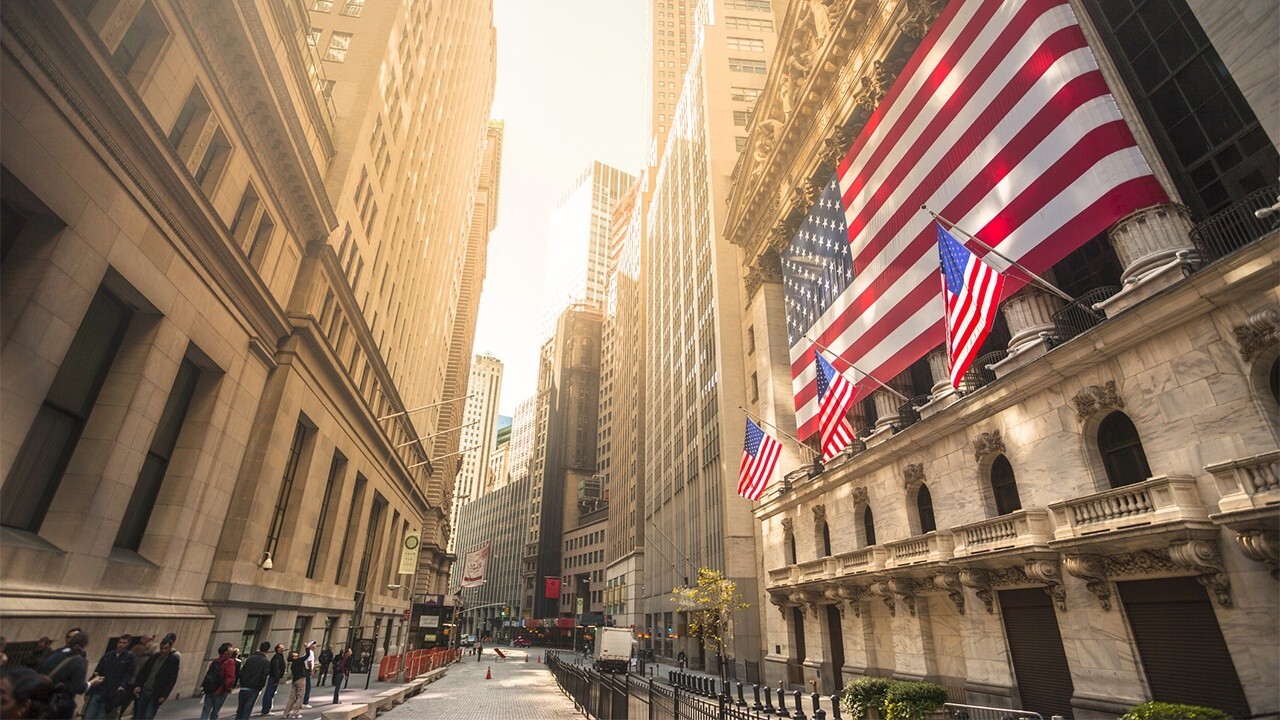 Markets open in the green after May jobs report

May nonfarm payrolls showed the U.S. economy added 559,000 jobs last month, lighter than expected, as the unemployment rate slipped to 5.8%, a fresh pandemic low. The 10-year Treasury yield dipped below 1.57% as investors focused on an improving economy. 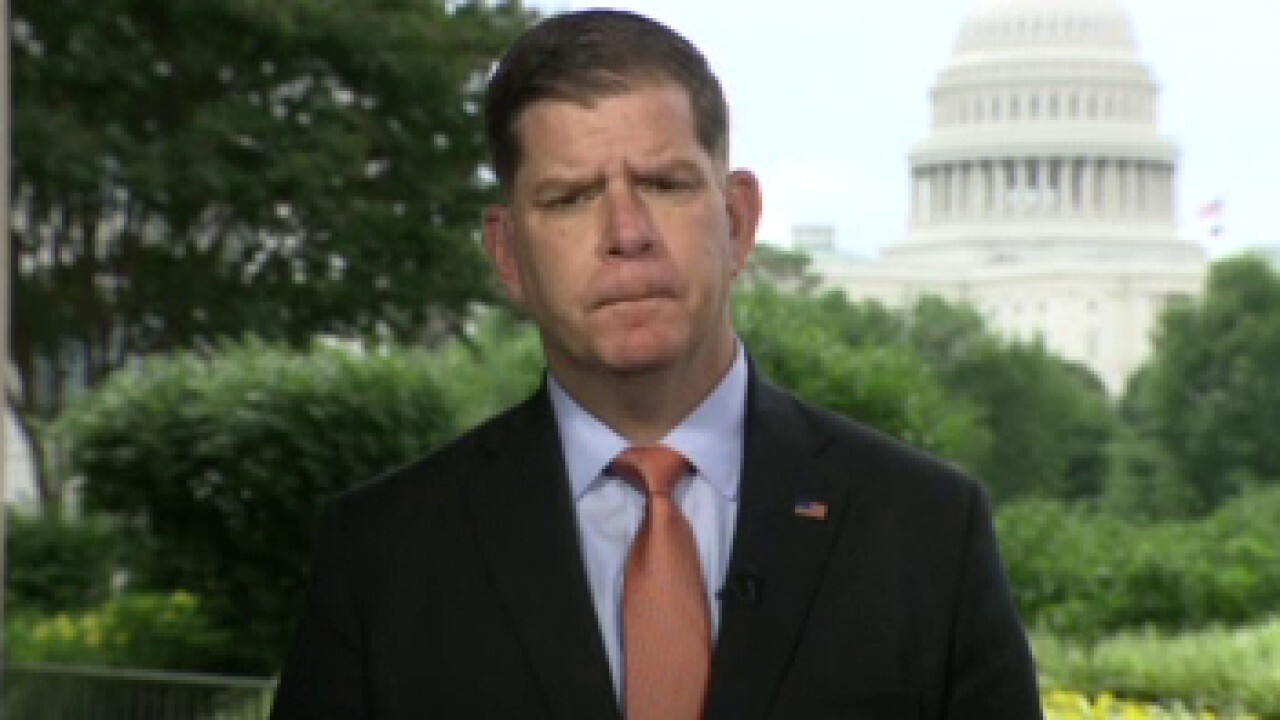 Labor Secretary Marty Walsh dodges a question about which states are bouncing back in the job market.

Hiring was powered by leisure and hospitality, private and public education, as well as health care.

In stocks, Ford Motor Co. shares were higher for a second day and at a six-year high after the automaker said on Thursday that it plans to introduce an entry-level pickup truck to its lineup next week.

Railway CSX announced a 3-for-1 stock split. Shareholders of record on the close of business June 18 will receive two additional shares of common stock for each share held. The new shares will be distributed on June 28.

In tech, the E.U. and U.K. have opened an antitrust investigation into whether Facebook Inc. used its classified-ads service Marketplace to repurpose advertiser data for its own illegal advantage.

AMC Entertainment CEO Adam Aron said in an interview with Trey’s Trades channel on YouTube that he would like to sell up to 25 million more shares. The sale, if approved, would not be allowed to happen until next year. Aron said AMC now has $2 billion in cash.

With earnings season winding down,  e-signature vendor Docusign Inc. posted its results with profits and revenue that easily outpaced Wall Street estimates and guided sales for the current quarter above expectations.