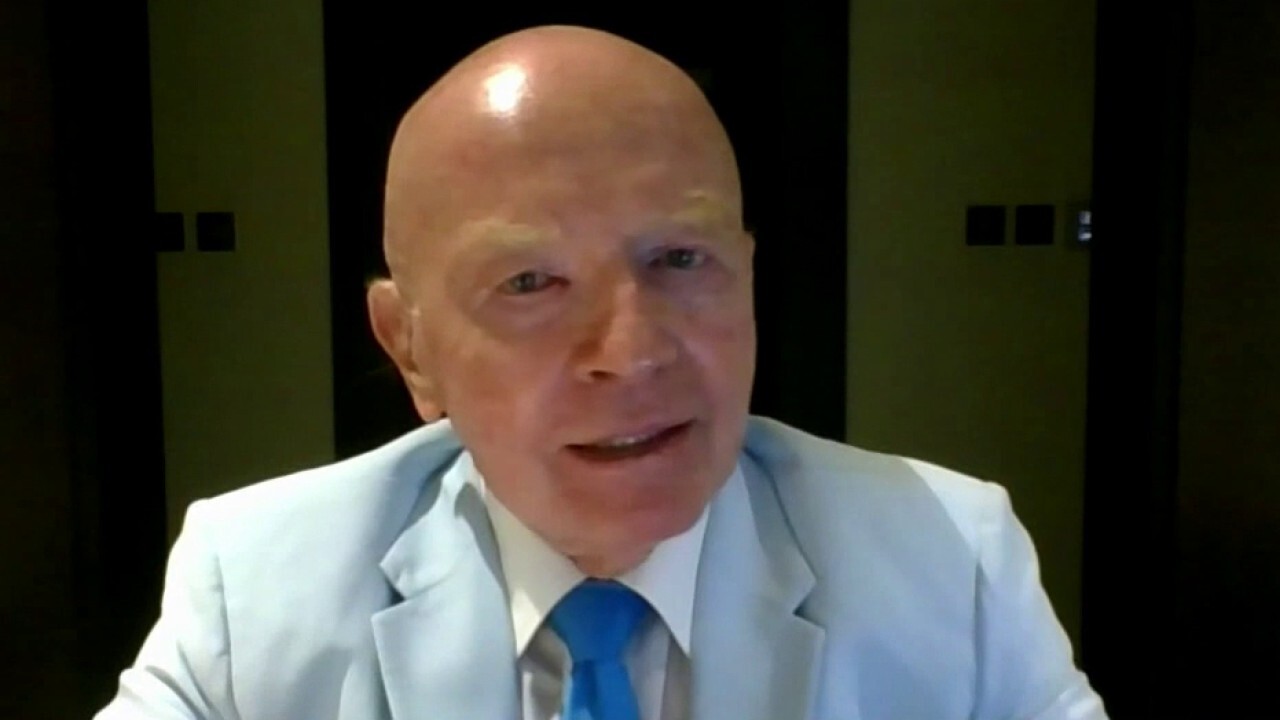 Most Americans feel the strain of inflation

U.S. stocks fell closed at session lows on Monday as investors eye the Federal Reserve's meeting, which concludes on Wednesday and ahead of another inflation report on Tuesday, the producer price index.

The Dow Jones Industrial Average fell over 318 points or 0.8%, while the S&P 500 and Nasdaq Composite traded lower by 0.9% and 1.4%, respectively. Reports of rising omicron cases in the UK also rattled investors.

WHERE INFLATION IS HITTING AMERICAN'S THE MOST

Apple shares are in focus with the tech giant on the cusp of becoming the first company valued at $3 trillion. Shares did not close above $182.856, the level needed to hit the mark. Apple's nearest rival by size, Microsoft, is trailing with a value of $2.5 trillion.

Amazon shares in focus following the deadly tornados that took the lives of six employees at the Edwardsville, Illinois warehouse. The company says it has reached out to the families offering assistance and gave further updates on the tragedy in tandem with the Governor.

Peloton fired back with a commercial starring Ryan Reynolds as it tries to deflect from the surprise killing off of character Mr. Big on the Sex in the City reboot in which the company's bike was blamed.

Tesla CEO Elon Musk, who also founded SpaceX, was voted Time's "Person of the Year" with the public citing his tenacity to push the envelope as an influencer.

In auto-related news, Harley-Davidson will take is electric vehicle arm LiveWire public in what will be a first for a motorcycle company.

"By building on Harley-Davidson's 118-year lineage, LiveWire's mission is to be the most desirable electric motorcycle brand in the world, leading the electrification of the sport. This transaction will give LiveWire the freedom to fund new product development and accelerate its go-to-market model," Jochen Zeitz, chairman, president and CEO of Harley-Davidson said in a statement. The stock will trade on the New York Stock Exchange under the symbol LVW.

And Ford is tripling production of its Mustang Mach-E to meet demand.

In deal news, Pfizer is paying $6.7 billion for Arena Pharmaceuticals for a foothold in the immuno-inflammatory disease space.