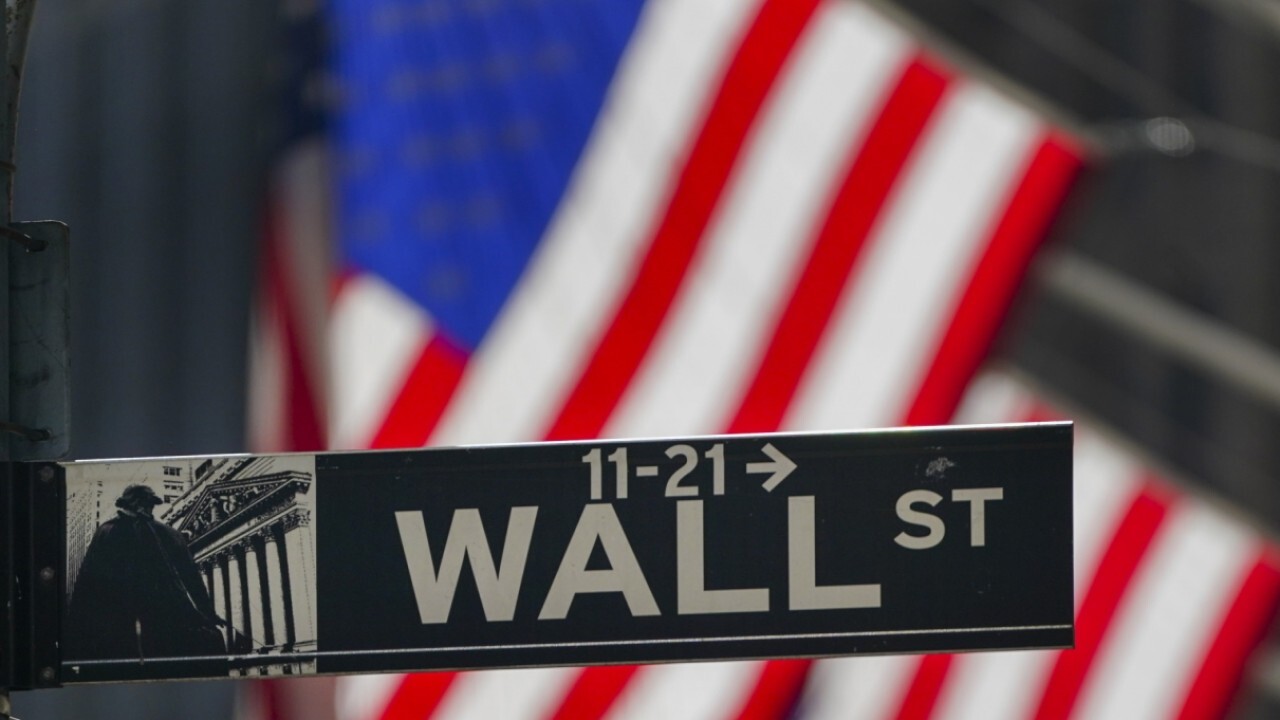 A sea of change is set to wash over the U.S. equity market as President-elect Joe Biden prepares to enter the White House, according to billionaire bond fund manager Jeffrey Gundlach.

Market trends that began in 2017 and 2018 in anticipation of President Trump’s historic tax cuts have already started to reverse. Trump’s Tax Cuts and Jobs Act reduced the top corporate tax rate to 21% from 35% and enticed businesses to bring back $1 trillion of overseas cash.

“I think this is a harbinger of significant sort of regime change for markets,” Gundlach, CEO and chief investment officer of Los Angeles-based DoubleLine Capital, which has $148 billion in assets under management, said during a conference call Tuesday evening.

The red-hot mega-cap technology stocks, including Amazon Inc., Apple Inc., Alphabet Inc., Facebook Inc., Netflix Inc. and Microsoft Corp., that have powered the stock market higher since 2018 and benefited from the work-from-home environment caused by lockdowns aimed at slowing the spread of COVID-19 have cooled.

Recent action has been sideways to lower and could result in a so-called throw over where the Nasdaq 100 versus the S&P 500 barely eclipses its 2000 peak and is then rejected.

While the jury is still out on such an outcome, its occurrence would be an “extremely powerful sign of trend change,” Gundlach said.

But the leadership of mega-cap tech stocks isn’t the only change that is taking place under the surface of U.S. equity markets.

Gundlach pointed to research from Goldman Sachs Group research that shows the strong-balance-sheet companies that had outperformed from Trump’s 2016 election win through the 2020 election are now underperforming their weak-balance-sheet counterparts.