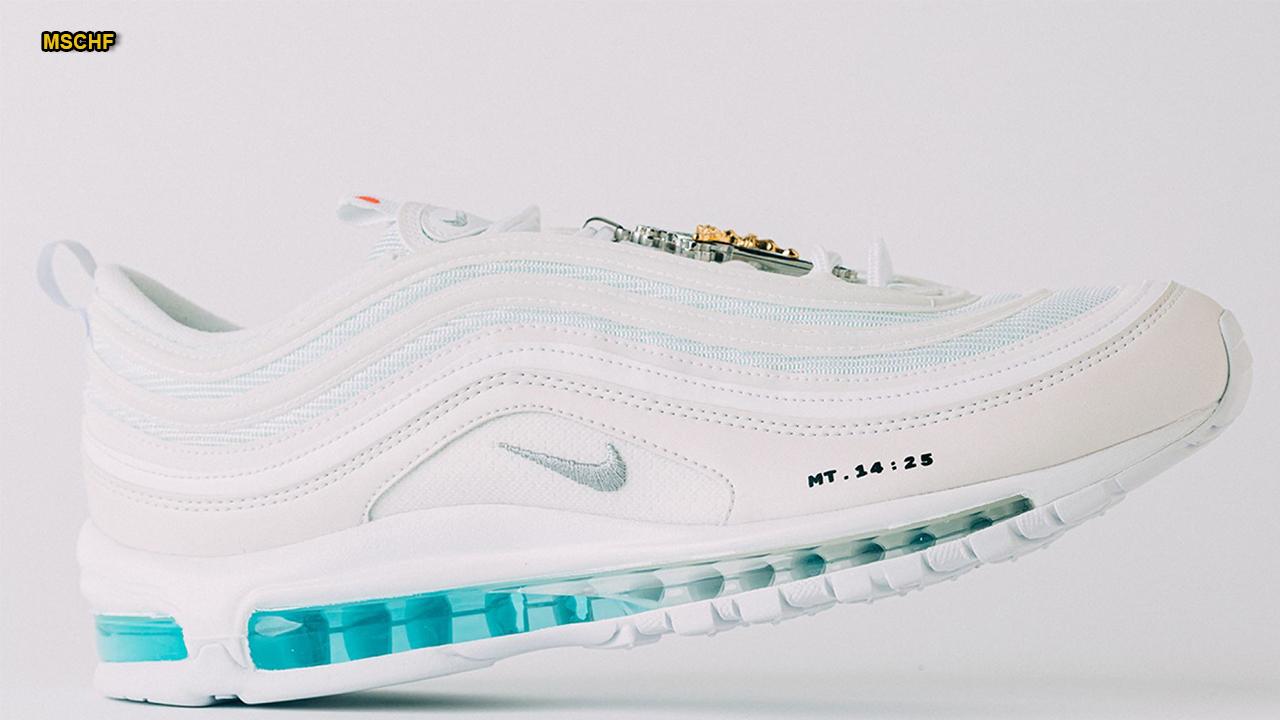 There's an app that recommends stock picks based on your Zodiac sign — but it's not what you think.

The app, Bull & Moon, launched in October as a project from Brooklyn-based art group MSCHF, the pranksters behind the viral sensation "Jesus Shoes."

A screengrab of the app Bull & Moon by MSCHF.

Bull & Moon purports to help users "discover investment opportunities based on your astrological compatibility with publicly traded companies" and recommends stocks like Twitter, The Hershey Company and PayPal.

"Everything we put out is a way that we see the world. It's a healthy cynicism rooted in humor," MSCHF founder Gabe Whaley told FOX Business.

THIS UTAH RANCH IS THE STATE'S MOST EXPENSIVE EVER SOLD. LOOK INSIDE

"We’ve been thinking a lot about recent rise of astrology. It's becoming more of a mainstream thing," he said. "Humans used to rely on the idea of God as almost a proxy for their decision-making, a way to justify things that happen. A similar line is starting to happen on astrology, so we thought, 'Let's take that to the next level.'"

It's a sleek app that tells users their "best" match with a corporation "determined by the positions of the planets, sun, and moon at the time of your birth as well as the incorporation of the company." Everything seems sincere, until you scroll to the bottom of Bull & Moon's website to see MSCHF's imprint.

Gabe Whaley is the co-founder of MSCHF. Courtesy of Whaley

The app's tongue-in-cheek nature seemed lost on some on some social media users, who warned Whaley could be opening himself up to lawsuits, but he downplayed the risks of users losing money because of Bull & Moon.

"It's purely for entertainment purposes. We outline in our terms and conditions that we're not advocating you make any particular action," he said.

Bull & Moon may not help anyone make money on the stock exchange. But Jesus Shoes, another MSCHF "drop" (as they call their medium-spanning projects), sold out and even got the attention of superstar rapper Drake.

Anthony Hann, who runs rare clothing resell company BRAXSHOPS, said he bought the shoes for $1,430 and sold them for $2,500.

"I see [MSCHF] as a company who has lots of ideas and projects that have to do with a lot of sensitive topics such as religion, politics, et cetera," Hann told FOX Business. "I am excited for them to drop another piece of shoes or clothing in the future."

He downloaded Bull & Moon because he has invested in stocks before but said using the app seriously would be "insane."

"I am a Pisces. The app says my most compatible company would be CSX Transportation," Hann said.

Whaley likes to keep a tight lid on MSCHF's projects, which drop every two weeks on the second and fourth Tuesdays of every month. He describes the group as an art house/culture brand and said its seven-member team have backgrounds ranging from hacking to fine arts.

They're not going under the radar by any means.

"Attention adland agencies: while you're busy creating new revenue funnels by spinning off over exaggerated departments, Gabriel and his merry band of hackers are slowly pulling the rug from underneath you by sticking to one niche. Do not take your eye off this shop," wrote Oliver McAteer, editor at business magazine Campaign US, in May.

Right now, MSCHF is full-time for the whole team, and they typically work on on six to eight projects at a time, Whaley said.

"Nothing is safe," he said.