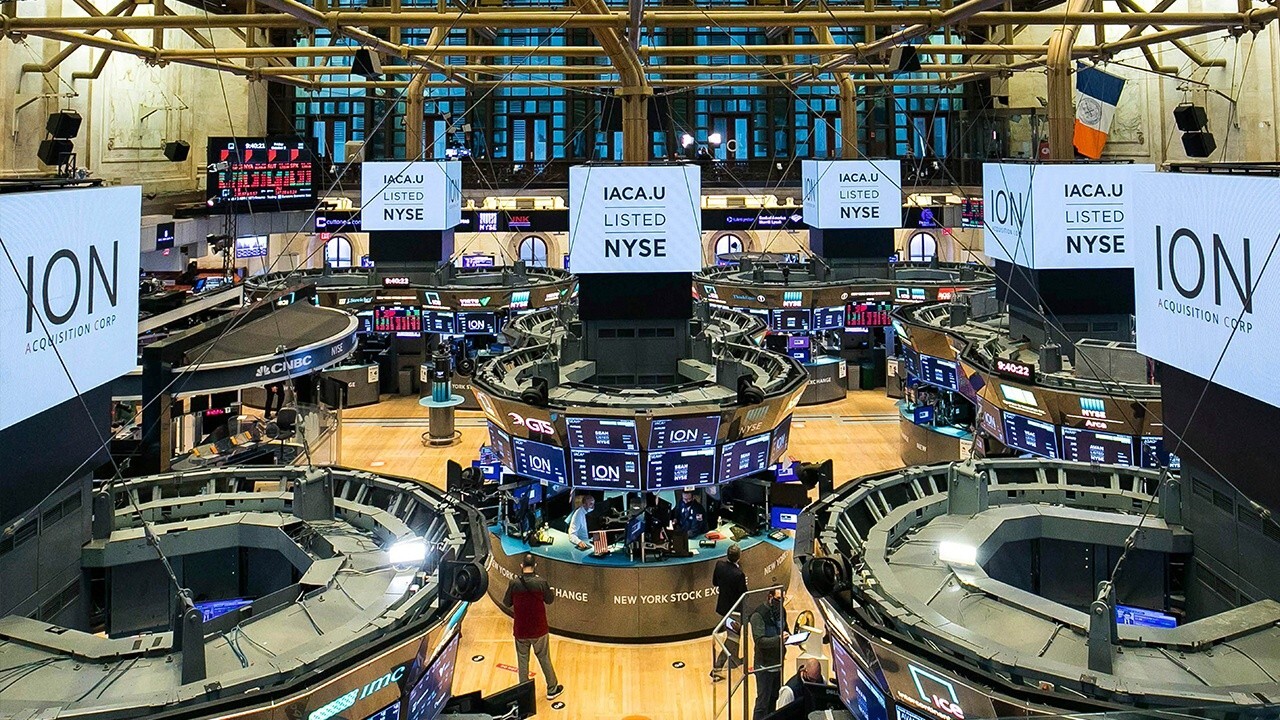 The major futures indexes suggest a decline of 0.3% when the Wall Street session begins.

The tech-heavy Nasdaq shed 3.5% on Thursday while the S&P 500 dropped 2.4%, led lower by heavy selling in technology and communications companies. The Dow Jones Industrial Average lost 1.8%.

The sell-off gained momentum when the yield on the 10-year U.S. Treasury note moved above 1.5%, a level not seen in more than a year and far above the 0.92% it was trading at only two months ago. That move raised the alarm on Wall Street that yields, and the interest rates they influence, will move higher from here.

Bond yields have been rising this month, reflecting growing confidence among investors that the economy is on the path to recovery, but also expectations that inflation is headed higher, which might prompt central banks eventually to raise interest rates to cool price hikes. Rising yields can make stocks look less attractive relative to bonds to some investors, which is why every tick up in yields has corresponded with a tick down in stock prices.

Technology stocks, which tend to have higher valuations, have been one of the victims of the rise in bond yields. As bond yields climb, more investors shift money into those higher yielding assets, which tends to negatively impact stocks that are priced for growth.

GameStop Corp. shares were up as much as 10% in premarket trading after tacking on another 18.5% on Thursday. GameStop shares doubled on Wednesday.

The U.S. economy grew at an annual pace of 4.1% in the final three months of 2020, slightly faster than first estimated, the government reported. Higher government spending and accelerated vaccine distribution could lift growth in the current quarter, ending in March, to 5% or even higher, economists believe.

Figures released Thursday by the Labor Department show that 730,000 Americans filed first-time jobless claims in the week ended Feb. 20, lower than the 838,000 forecast by Refinitiv economists.

On the Friday docket, the Commerce Department will report personal income and spending for January. Economists surveyed by Refinitiv anticipate spending to jump 2.5% month-over-month, after a 0.2% slide in December. Personal income, meantime, is expected to jump 9.5% after rising 0.6% previously.

The Institute for Supply Management is out with its Chicago Purchasing Managers’ index for February. The closely-watched gauge of Midwest business activity is anticipated to slip to 61.1 from a much stronger-than-expected reading of 63.8 the prior month. A reading above 50 indicatess expansion.

The University of Michigan’s final index of consumer sentiment for February will be released. It’s expected to edge higher from the preliminary reading of 76.2 two weeks ago, according to economists surveyed by Refinitiv:

In other trading Friday, U.S. benchmark crude oil shed 85 cents to $62.68 per barrel in electronic trading on the New York Mercantile Exchange. It gained 31 cents to $53.22 per barrel on Thursday. Brent crude, the international standard, gave up 62 cents to $66.26 per barrel.