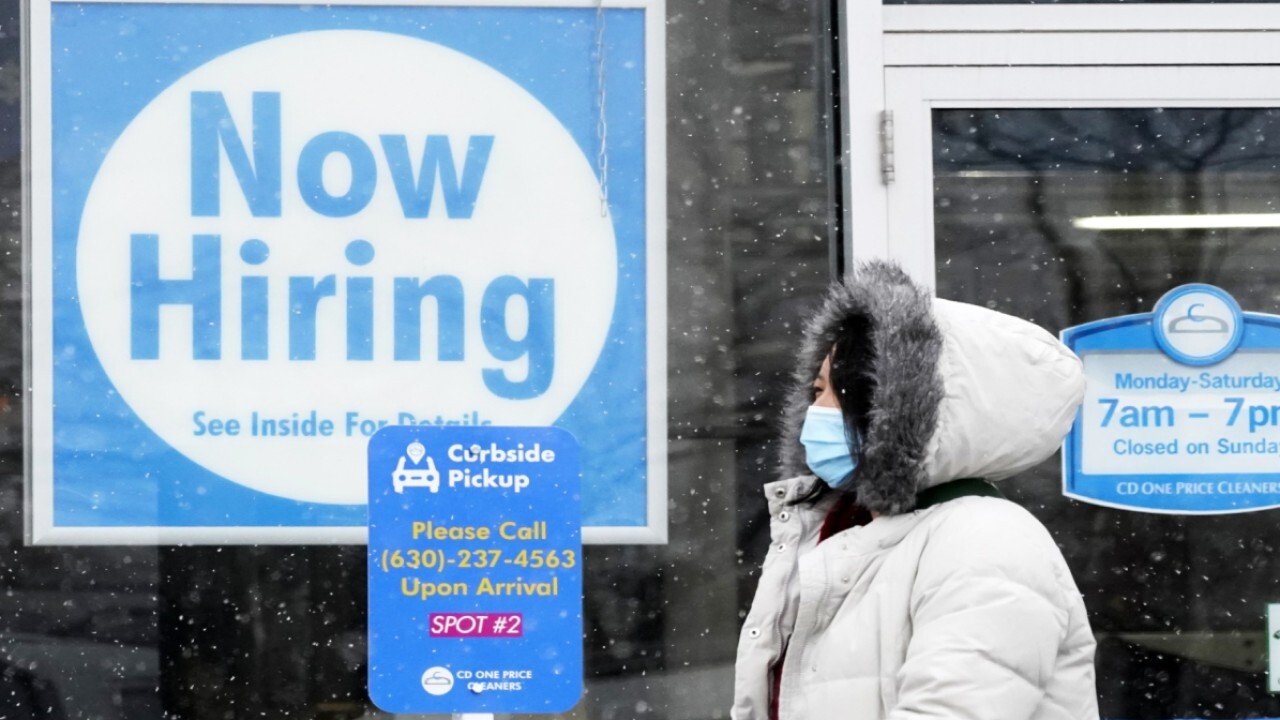 The number of Americans filing for first-time unemployment benefits unexpectedly dropped last week as the labor market continues its slow recovery from the coronavirus pandemic.

Figures released Thursday by the Labor Department show that 730,000 Americans filed first-time jobless claims in the week ended Feb. 20, lower than the 838,000 forecast by Refinitiv economists.

"We get some very welcome better news on new jobless claims from traditional state programs declining more than expected to 730,000," said Mark Hamrick, Bankrate senior economist. "That, combined with a downward revision for the previous week, takes new claims to the lowest level since late November."

The number of Americans applying for aid has remained stubbornly high for months, hovering around four times the pre-crisis level, although it's well below the peak of almost 7 million that was reached when stay-at-home orders were first issued in March. More than 70 million Americans, or about 40% of the labor force, have filed for unemployment benefits during the pandemic.

There are roughly 10 million fewer jobs than there were last year in February, before the crisis began.

Continuing claims, or the number of Americans who are consecutively receiving unemployment aid, fell to 4.41 million, a decline of 101,000 from the previous week. The report shows that roughly 19 million Americans were collecting jobless benefits for the week ending Feb. 6, an increase of 701,000 from last week.

But those benefits expire in mid-March and could leave more than 11 million Americans without an income, according to a new report released by The Century Foundation, a nonpartisan think tank.

"The jobless benefits passed in the December stimulus package are responsible for lifting more than 7 millions Americans out of poverty in January, but Americans will need strong unemployment benefits to be in place through at least the end of September if they are to weather the storm of the pandemic," the report said.

Congressional Democrats are rushing to pass President Biden's nearly $2 trillion relief package before that deadline using a process known as budget reconciliation, which will allow them to approve the legislation without any Republican buy-ins.

A draft proposal released by the House Ways and Means Committee last week includes extended unemployment benefits at $400 a week through August and a third stimulus check worth $1,400 for Americans earning less than $75,000 a year.