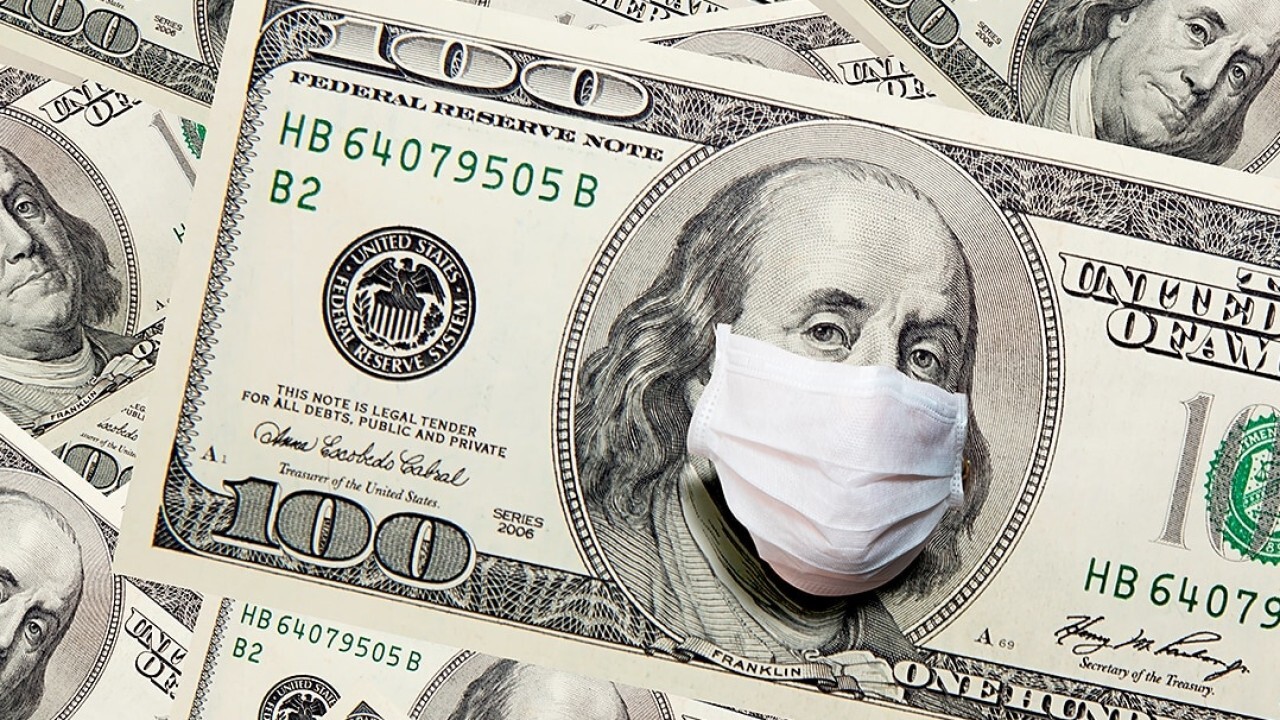 U.S. equity futures traded lower ahead of Friday's Wall Street session, as the yield on the U.S. 10-year Treasury rose.

Nasdaq futures suggested a decline of 1.7%, while Dow futures indicate a loss of 0.1%.

A couple of scheduled economic reports could set the direction for the day.

The Labor Department’s Bureau of Labor Statistics will report wholesale inflation data for February. Headline producer prices ares expected to increase 0.5% month-over-month, according to Refinitiv forecasts, down from January’s 1.3% rise. Year-over-year, prices paid by wholesalers were expected to jump 2.7%.

The University of Michigan’s preliminary index of consumer sentiment for March will also be released. The Refinitiv estimate is 78.5, almost two points above February’s final reading of 76.8.

U.S. markets surged Thursday after President Joe Biden signed into law a sweeping pandemic relief package that would provide $1,400 checks for most Americans and direct billions of dollars to schools, state and local governments, and businesses affected by pandemic-related shutdowns, which began a year ago.

That and progress in vaccinations against the coronavirus have helped settle some of the uncertainty that has roiled markets in recent weeks.

The biggest IPO in years rolled out Thursday on the New York Stock Exchange where Coupang, the South Korean equivalent of Amazon in the U.S., or Alibaba in China, began trading under the ticker “CPNG.”

The stock soared 40.7%. It’s actually the largest initial public offering from an Asian company since Alibaba went public about seven years ago and the biggest in the U.S. since Uber's more than $8 billion IPO in 2019.

On Friday, benchmark U.S. crude slipped 41 cents to $65.62 per barrel in electronic trading on the New York Mercantile Exchange. Brent crude, the international standard for pricing, fell 33 cents to $69.30 per barrel.