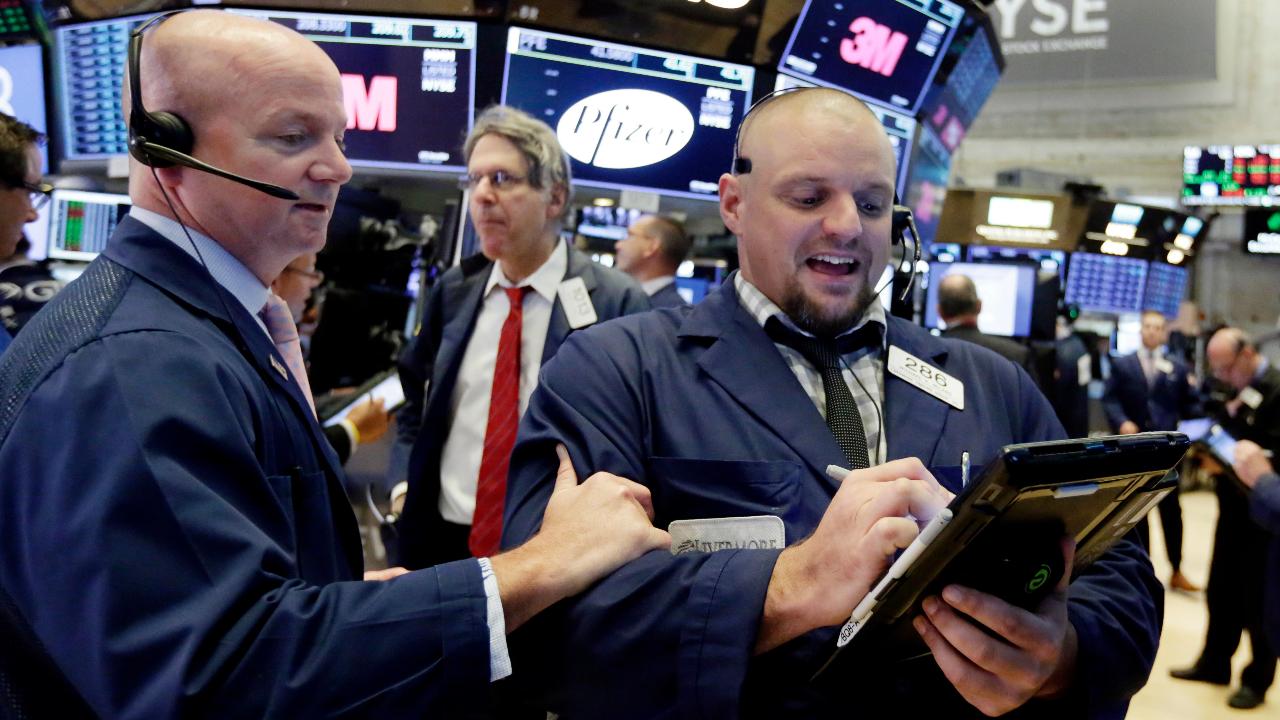 Would a US-Canada trade deal boost the markets?

Payne Capital Management senior wealth adviser Michelle McKinnon discusses how the markets would react if Canada reached a trade deal with the U.S.

U.S. stocks closed mixed Friday, but the S&P 500 and the Nasdaq Composite notched their fifth consecutive positive month, and the tech-heavy Nasdaq turned in its strongest August percentage gain in 18 years.

The Dow Jones Industrial Average closed slightly down, while the other two major indexes ended the session higher.

For much of the day shares moved in and out of positive territory as trade talks between the U.S. and Canada went down to the wire with an end-of-day deadline looming, and President Trump signaled a tougher stand on trade issues with the European Union and China.

Shortly before the closing bell the talks concluded without a deal, and Trump informed Congress he will sign a revised pact with Mexico by late November. However, Trump also said he is willing to continue negotiations toward an agreement with Canada.

In corporate news, Coca-Cola is increasing its caffeine quotient with plans to acquire the Costa coffee chain of the U.K. for $5.1 billion.

Shares of the athletic-apparel seller Lululemon popped after it raised its annual profit forecast and posted a 25 percent increase in quarterly net revenue, a larger rise than analysts expected. While shares of Big Lots tanked after second-quarter results misssed expectations and the retailer cut its forecast.

Trump said in an interview with Bloomberg Television he is ready to slap more tariffs on China and dismissed reports that EU negotiators were ready to drop their tariffs on U.S. vehicles to zero.

In economic news Friday, the University of Michigan consumer sentiment survey slipped to 96.2 in August, less than the 95.5 analysts polled by Reuters expected, but near its lowest level since January.