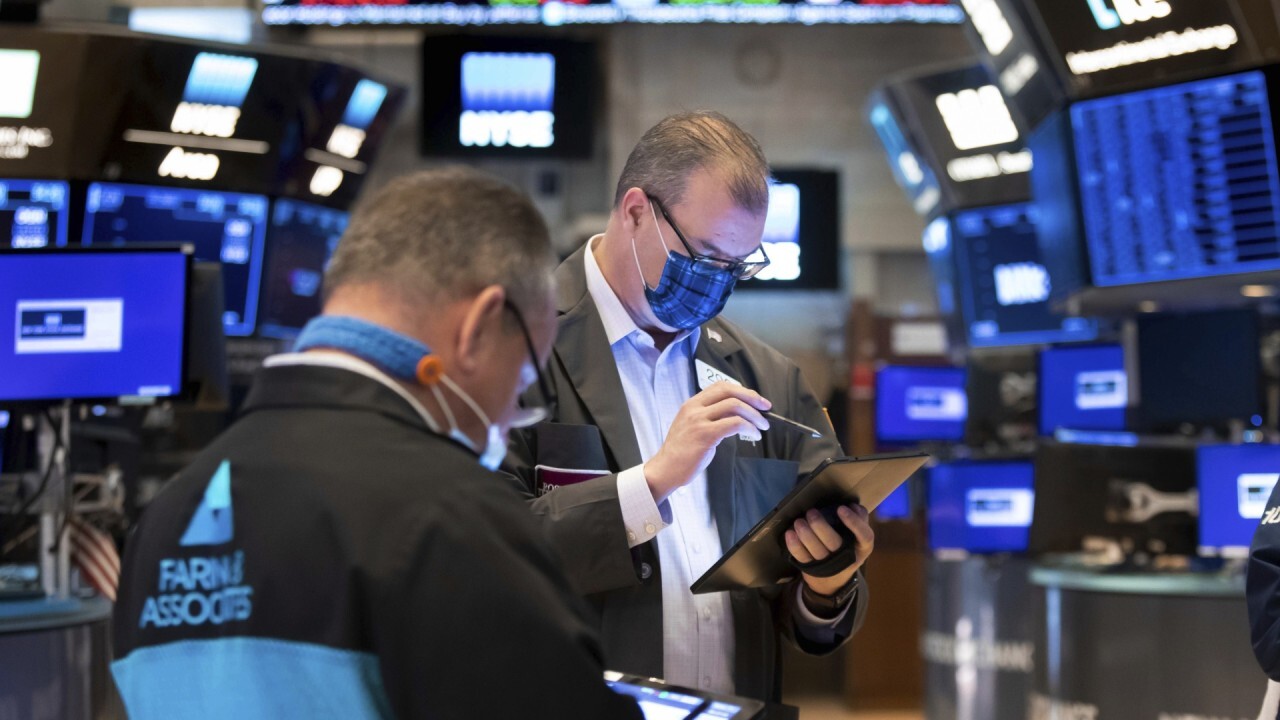 U.S. equity futures were trading tentatively mixed ahead of the release of the most anticipated economic report of the month, the May employment report.

Economists have predicted an improvement for May, with 650,000 jobs added, compared with April's surprisingly tepid gain of 266,000. The unemployment rate is projected to fall from 6.1% to 5.9%, according to Refinitiv.

The gain would still be a slower hiring pace than the 1 million jobs a month that many economists had envisioned in early spring. The economy still has 8.2 million fewer jobs than it did before the coronavirus pandemic struck.

Other positive labor-related reports came out this week ahead of Friday's headline number.

While an improved jobs market suggests the economy is gaining momentum after the coronavirus pandemic, investors were keeping a close eye on signs of inflation, which especially hurts the tech sector.

AMC Entertainment slumped 17.9%, shedding gains from a brief rally, after the movie theater operator said it would sell more shares after a huge run-up in its stock price on a surge of interest from individual investors. The stock is still up about 2,300% this year.

General Motors jumped 6.4% after saying it expects earnings in the first half of the year to exceed its earlier forecasts after it did a better job of managing a global computer chip shortage than expected.

In energy trading, benchmark U.S. crude rose 25 cents to $69.05 a barrel in electronic trading on the New York Mercantile Exchange. It gave up 2 cents to $68.81 per barrel on Thursday. Brent crude, the international standard, added 14 cents to $71.45 a barrel.