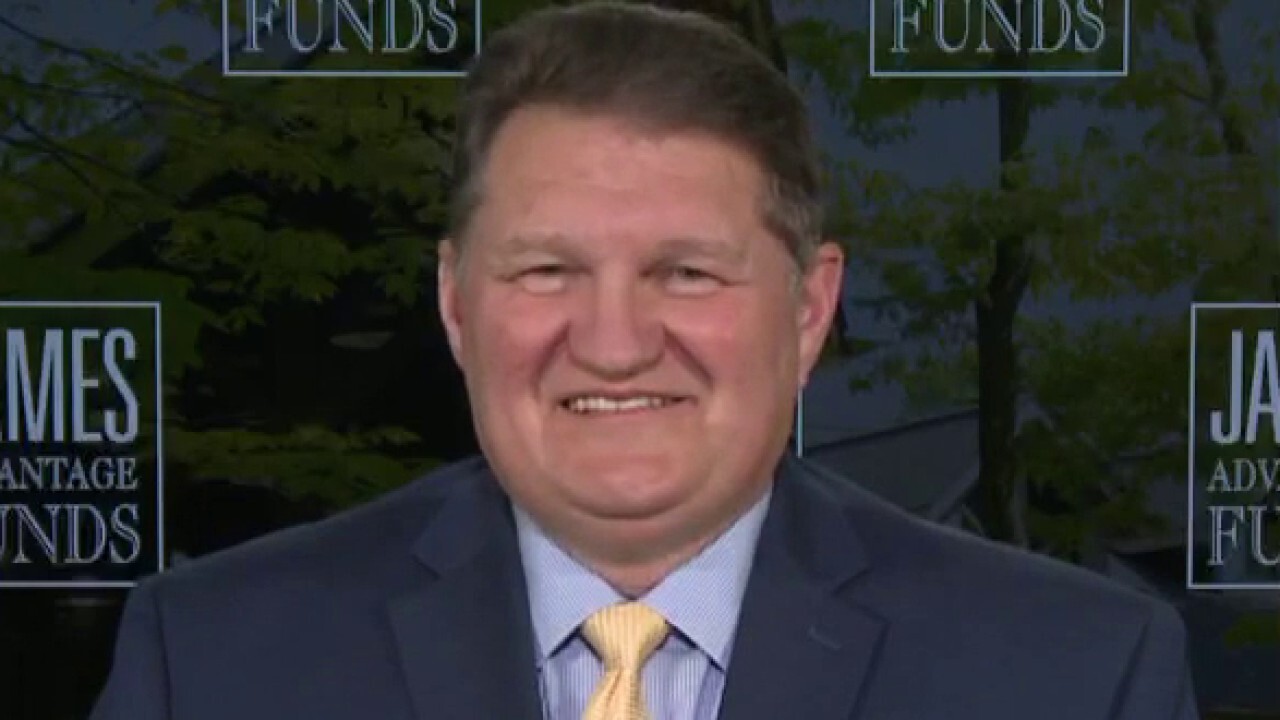 U.S. equity futures are pointing to a higher open ahead of the latest report on economic growth.

The major futures indexes suggest a rise of 0.2% when the Thursday session begins on Wall Street.

Shares are rebounding after Wednesday's broad, late day decline led by selling of tech heavyweights like Facebook and Apple.

Two economic reports could have an impact on trading.

Investors will be watching for the third and final estimate of 4Q GDP.  The Refinitiv forecast is for annualized growth of 4.1% in the October-through-December quarter, matching the preliminary (second) estimate that was released last month.

At the same time, the Labor Department is out with its count of new claims for unemployment benefits for last week. Expectations are for 730,000, a decline of 40,000 from the prior week’s surprise increase.

Oil prices fell back after surging 6% on Wednesday on concerns over disruptions to shipping from a skyscraper-sized cargo ship wedged across Egypt’s Suez Canal.

Benchmark U.S. crude oil lost $1.24 to $59.85 per barrel in electronic trading on the New York Mercantile Exchange. Brent crude, the international standard for pricing oil, lost $1.05 to $63.36 per barrel.

Efforts continue to free the Ever Given, a Panama-flagged ship that carries cargo between Asia and Europe that ran aground Tuesday in the narrow, man-made canal dividing continental Africa from the Sinai Peninsula.

Stock investors are keeping an eye on Washington, where Federal Reserve Chair Jerome Powell and Treasury Secretary Janet Yellen told the Senate about efforts to combat the economic impact of the coronavirus pandemic. The Biden administration is considering up to $3 trillion in additional spending on infrastructure, green energy, and education.

Yellen believes the U.S. government has more room to borrow, but said higher taxes would likely be required in the long run to finance future spending increases. That spooked some investors.

Meanwhile, Powell reiterated that a recent jump in the yield on the 10-year U.S. Treasury, which soared from less than 1% at the beginning of the year to 1.63% Thursday, was mostly a sign of confidence among investors that the economy is improving.

GameStop sank 33.8% after reporting results that missed Wall Street’s forecasts, though the stock is still up more than six-fold since the beginning of the year after it became a social media darling for a swarm of online investors.