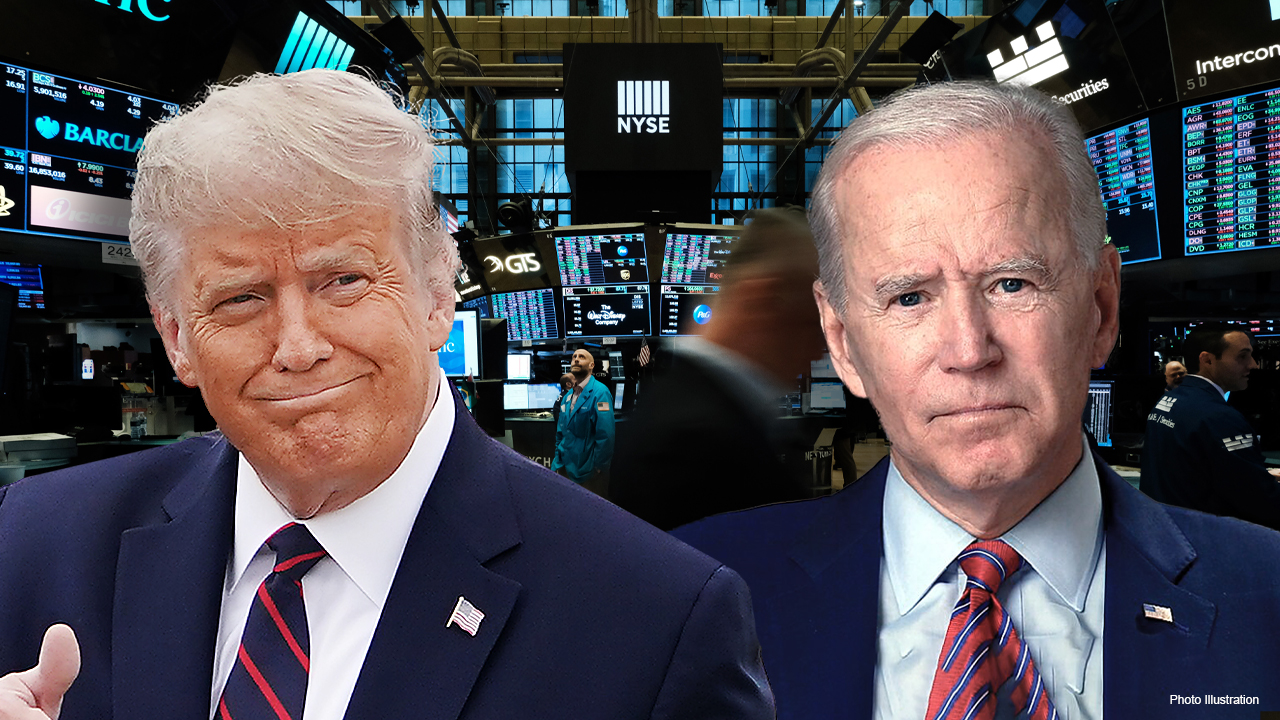 Stock futures are trading mixed after President Trump declared victory in multiple key battleground states early Wednesday, even though it remained unclear who had the votes to win, as Trump hinted the White House would push the Supreme Court to rule over disputed ballots.

Former Vice President Joe Biden clinched the state of Arizona while President Trump won the key battleground states of Florida and Ohio, according to Fox News.

With those three key states in the books, attention now turns to battlegrounds Georgia, North Carolina, and Pennsylvania where Trump holds leads over Biden.

Dow Jones Industrial Average futures were down 0.3%, after having fallen by as much as 230 points.

Nasdaq futures were higher by 1.9%.

While Trump is flexing his might in the key battleground states, Fox News has called a Democratic majority in the House of Representatives.

House Speaker Nancy Pelosi, who is battling Treasury Secretary Steven Mnuchin over the size of the COVID-19 stimulus relief package, will likely retain her leadership role as Democrats are expected to pick up at least five seats in the lower chamber.