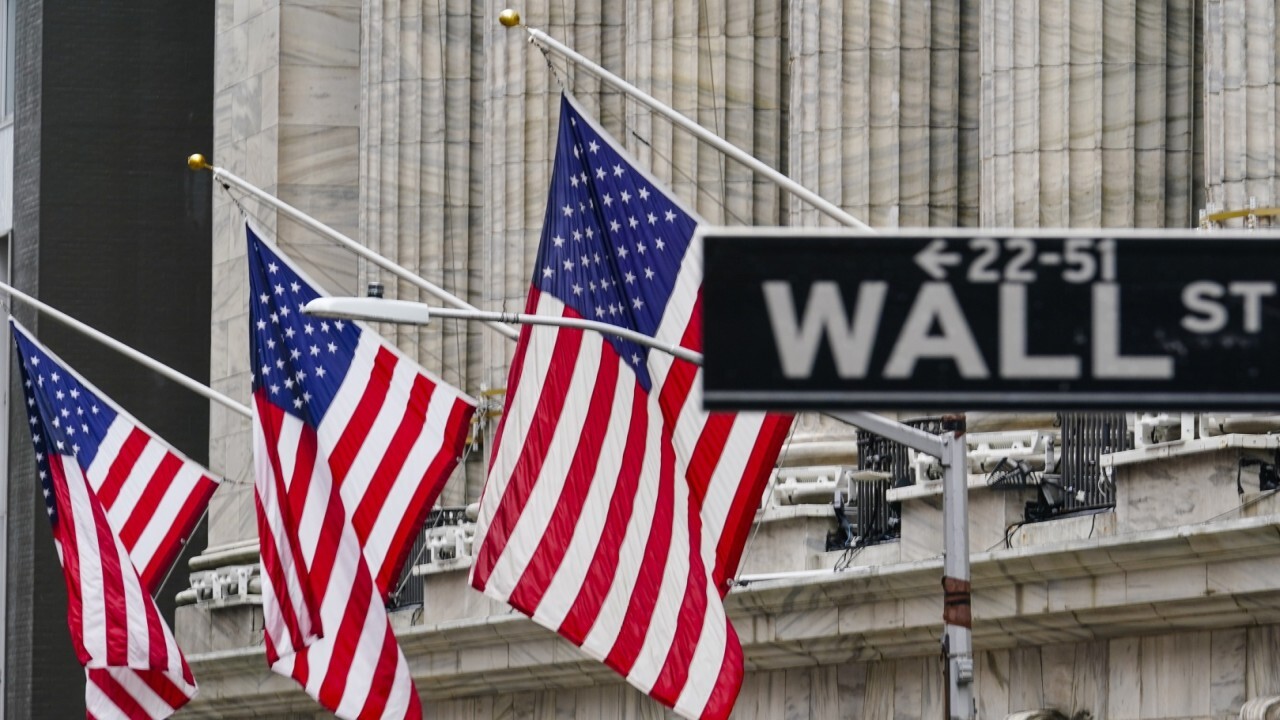 Materials and industrials paced declines as these sectors are closely linked to an economic rebound.

Germany announced Tuesday that it is extending COVID-19 restrictions through April 18 due to new variants of the disease. Three days earlier, France imposed a month-long lockdown for nearly a third of the country.

On Capitol Hill Powell and Yellen told the House Financial Services Committee that the U.S. economy is recovering, but is still a work in progress. Yellen faced questions over the size of the $1.9 trillion relief package while Powell had to answer for the Fed’s recent decision to end emergency capital relief for banks. Both will appear before the Senate Banking Committee again on Wednesday.

In stocks, financials were weaker as longer-dated U.S. Treasurys rallied, flattening the yield curve after a transcript of Powell's testimony expressed caution on the state of the economic recovery. The benchmark 10-year yield was lower by 4.55 basis points at 1.637%, down from last week’s high near 1.75%.

Elsewhere, GameStop Corp. earnings were due out after the closing bell. The report was the first since the Reddit-trading frenzy that began at the end of January.