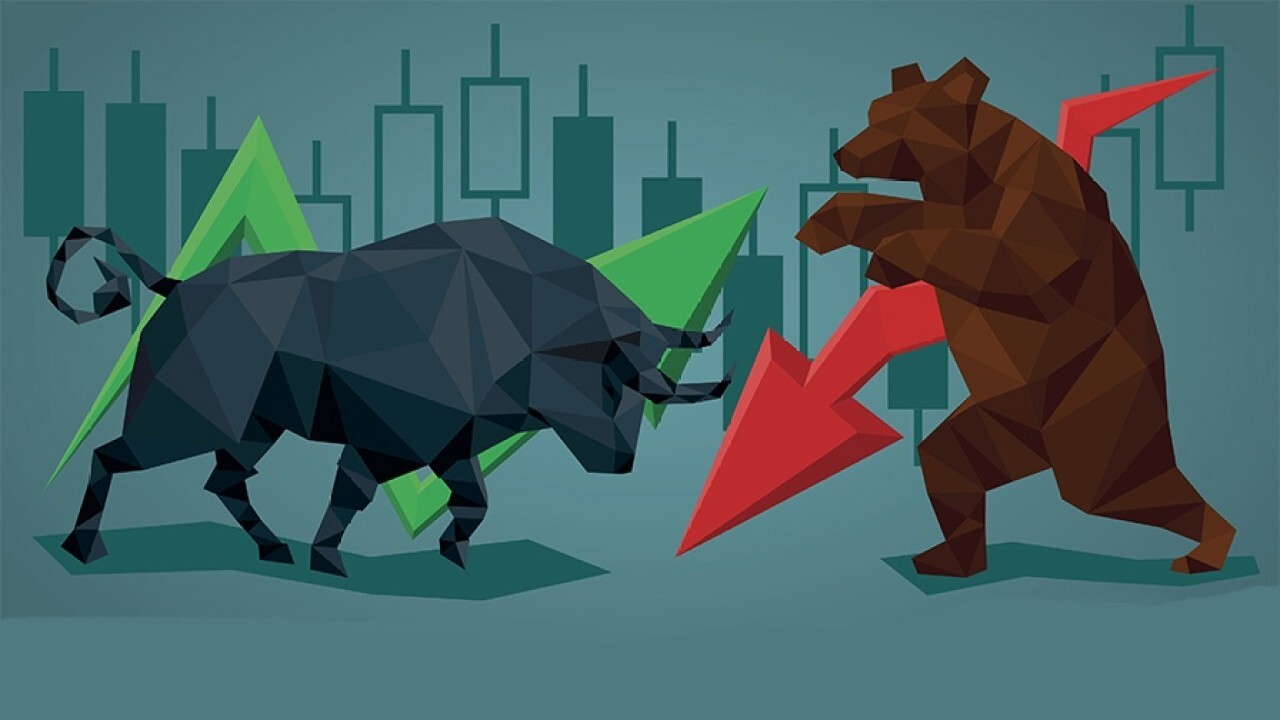 We're in 'secular bull market' where you need to own equity: Market expert

Capital Wealth Planning Advisory board member Jeff Saut on his outlook for the market.

U.S. equity markets finished mixed Monday as investors digested a trio of corporate deals and more earnings and looked ahead to the possibility of additional fiscal stimulus.

The Dow Jones Industrial Average declined 99 points, or 0.28%, while the S&P 500 index slipped 0.19% and the Nasdaq Composite ticked up 0.06%. The Dow had gained as many as 257 points earlier in the session, hitting an intraday record high, before rolling over. Monday's selling put the S&P 500 on track to snap its six-month winning streak.

The Senate on Sunday unveiled a $1 trillion bipartisan infrastructure plan that would provide cash for roads, bridges, broadband and other infrastructure.

Meanwhile, Senate Democrats are putting the finishing touches on a $3.5 trillion package that would fund so-called human infrastructure like education, child care and climate change. The plan would need to pass via budget reconciliation to avoid a Republican filibuster.

Senate Majority Leader Chuck Schumer of New York said he wants both bills to be voted on before Congress goes on recess on Aug. 6.

In stocks, Square Inc. agreed to buy Australia-based Afterpay for about $29 billion in an all-stock deal. The deal, which represents a 31% premium to Afterpay’s closing value on Friday, will pay shareholders 0.375 shares of Square for each Afterpay share they own.

In other deal news, Foot Locker Inc. said it would buy two smaller shoe retailers for a total of about $1.1 billion. The company will pay $750 million for California-based WSS and $360 million for Japanese streetwear company Atmos, according to a report from The Wall Street Journal.

Meanwhile, Pfizer Inc. and Moderna Inc. are raising prices for COVID-19 vaccines in Europe, according to the Financial Times.

Elsewhere, General Electric co. executed a 1-for-8 reverse stock split which will reduce the number of shares outstanding to about 1.1 billion. The reverse split sent GE shares to a price of $103.60 apiece.