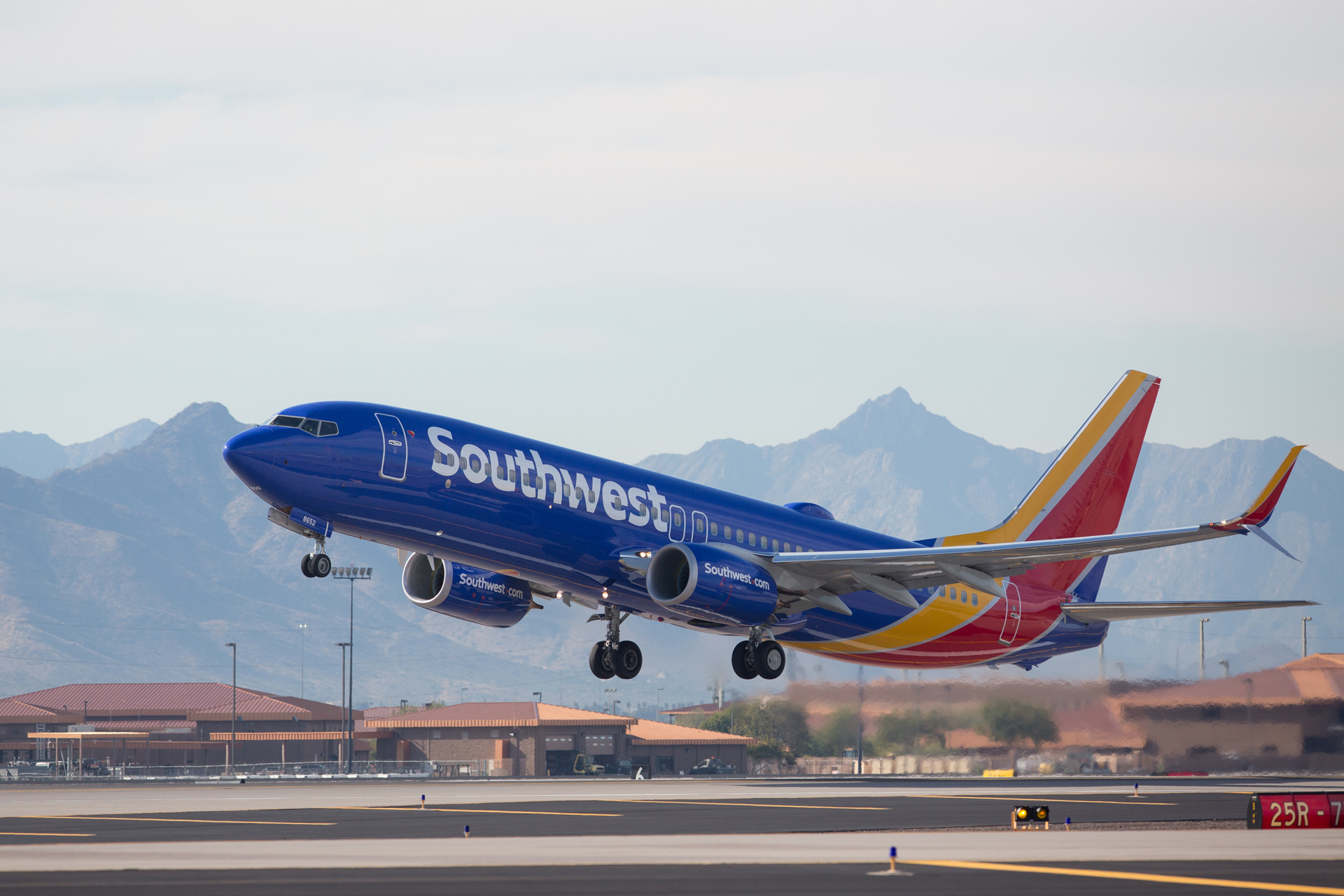 The Dallas-based airline said in a statement that "out of an abundance of caution, we have temporarily ceased flying the respective aircraft to enter the correct weights of the aircraft in question into the system and reset the program."

Southwest said the discrepancy in weight data is 75 lbs.

The airline said the temporary halt to flights would "cause some delays and/or cancellations; however, we anticipate the impact to our operation to be minimal."

Boeing didn't immediately respond to a Reuters request for comment.

The FAA alleged that Southwest operated the flights with incorrect operational empty weights, and center of gravity or moment data, which is used to determine how many passengers and how much fuel can be safely carried and where cargo should be located.

A February report by the Transportation Department's Office of Inspector General said the FAA violated its own guidance in addressing non-compliance by Southwest.

The report said from early 2018 until August 2019, FAA allowed Southwest Airlines "to continue reporting inaccurate and non-compliant weight and balance data based on the carrier's risk determination."

The FAA told the inspector general's office in January it had been monitoring Southwest's performance weight and balance program and "continues to monitor (Southwest's) implementation of corrective measures."