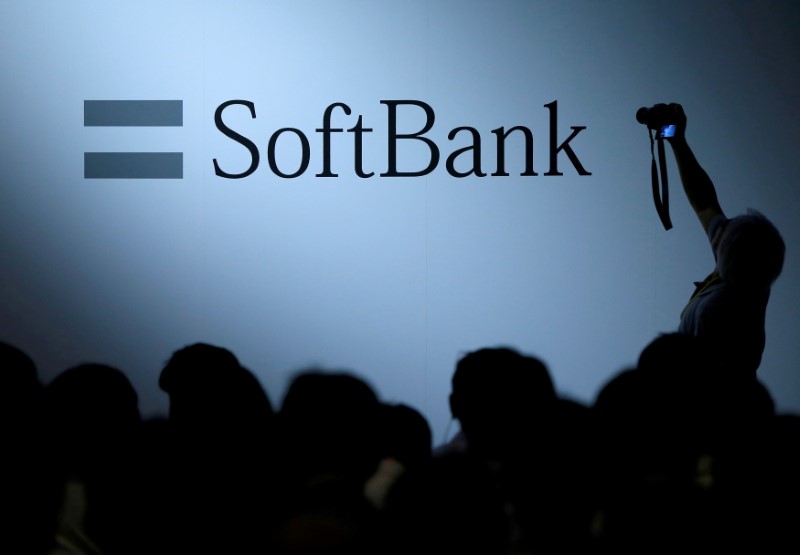 The move comes on the heels of an announcement in late August it was cutting its stake in wireless unit SoftBank Corp, followed by news this week it was selling chip designer Arm to Nvidia Corp.

SoftBank was exploring a Brightstar sale to shed lower-growth businesses in 2018, people familiar with the matter told Reuters at the time. Brightstar could be valued at more than $1 billion, the people said.

SOFTBANK SHEDS $15B ON US TECH STOCK ROUT

SoftBank Group Chief Executive Masayoshi Son has been selling core assets to stabilize its balance sheet and pay for its repurchase program to bolster its shares.

Even so, SoftBank executives, frustrated at the group's share performance, have held early stage talks about taking the Japanese technology group private, a source has told Reuters.

The transaction, subject to regulatory approvals and other customary closing conditions, is expected to close by March 31, 2021, SoftBank Group said.