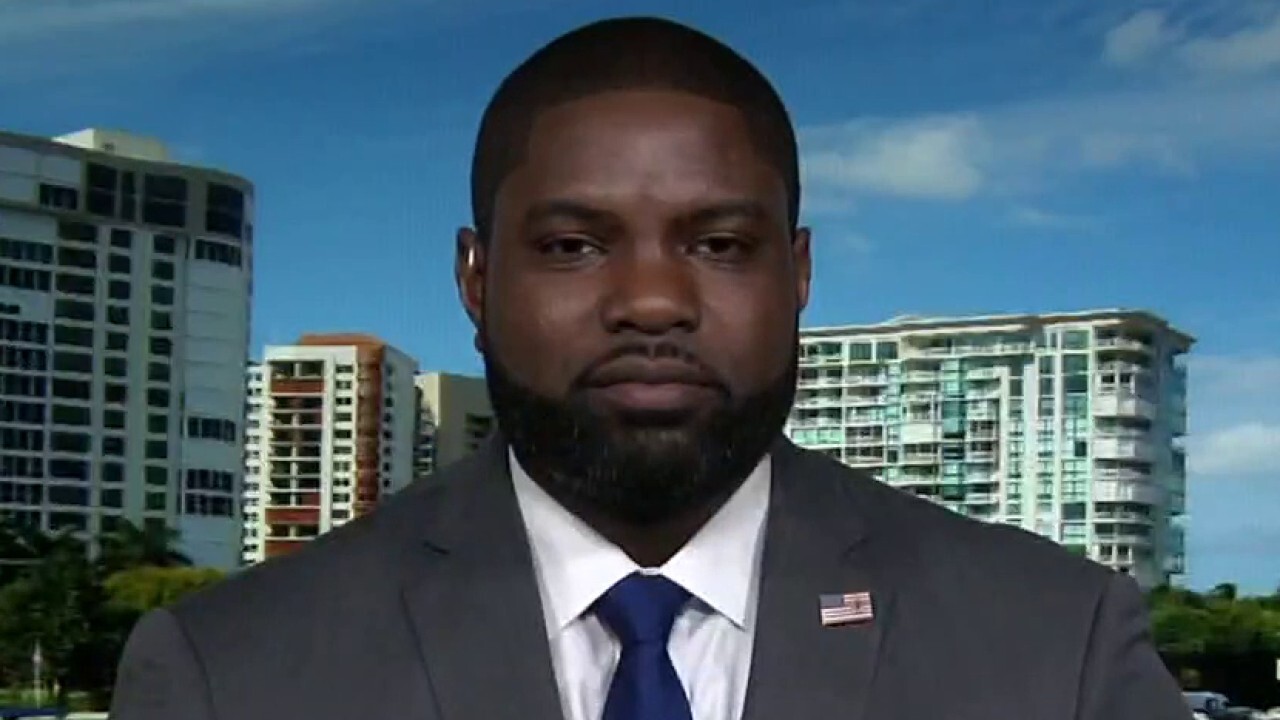 Donalds: Biden aware spending bill will push US 'down the road of socialism''

Too many young Americans are falling prey to the siren song of socialism, but there’s something we can do about it. A shocking percentage of millennials (ages 25 to 40) and members of generation Z (ages 17 to 24) favor socialism over capitalism.

Studies put support for socialism among these young Americans consistently above 40% with more than half supporting a "complete change of our economic system away from capitalism." And while it would be easy to assume that the rejection of capitalism exists solely among Democrats, the data tells us something different.

One study shows that the percentage of Republicans aged 18 to 34 who have a positive view of capitalism has fallen from more than 80% before the COVID pandemic to just 66% now.

These young Americans were the first generation who can’t remember communism and the USSR. They could not see the misery and oppression that accompanied socialism and led to its failure.

Do I think young Americans’ embrace of socialism is naïve and wrong-headed? Yes I do.

But it’s not enough to just say "capitalism is better."

One study shows that the percentage of Republicans aged 18 to 34 who have a positive view of capitalism has fallen from more than 80% before the COVID pandemic to just 66% now.

Stakeholder capitalism was the dominant form of capitalism in America from the time of Truman to Reagan. Companies were expected to turn a profit while also working to improve the well-being of their employees, support the communities where they did business, and generally serve the public good.

Then things changed. The main ideology in American capitalism changed from stakeholder capitalism to "shareholder capitalism" which held that maximizing returns to the owners and investors was all that mattered, and any significant investment in other stakeholders became a liability. This drew a stark line between a company’s shareholders and every other party affected by its business including its employees, its community, its country, and its customers.

This is why companies started moving their headquarters out of America’s heartland and into tax-optimized locations where the companies did not have to pay taxes. It ended longer-term investments in a company in favor of stock buybacks which drained a company’s coffers for the sole purpose of pushing up its stock price. American workers are the ones suffering for the consequences both financially and in terms of our safety and well-being.

Think about the experience of flying on one of America’s remaining big airlines. Boeing and America’s big airlines received massive government bailouts despite the airlines having generated more than $49 billion in free cash flow during the previous decade. The reason they were not able to tap that $49 billion once trouble hit was not because they had been in investing in new planes, better service, or better salaries for their workers.

No, they had spent $47 billion of that $49 billion on stock buybacks. Boeing spent $43 billion of its $58 billion in free cash flow during that period on stock repurchases, despite the need for investment to make its planes safer. These stock repurchases did nothing for passengers or employees; they just fluffed up the stock for investors, and as soon as trouble hit, taxpayers bailed them out.

The irony is that this is more socialist than capitalist. This is corporate socialism for the 2020s: we socialize costs to taxpayers and privatize gains to shareholders.

And then there’s just the bottom-line impact on America’s workers. If the level of inequality in the United States had stayed at a constant level over the last forty years instead of widening to its current Mad Max–like state, it would have meant that $50 trillion would have gone to workers earning below the 90th percentile. That is an additional $1,100 every single month for every single worker.

That’s what happens when you won’t pay a worker a single dollar that might otherwise go to a shareholder. And these shareholders are not the middle class. The wealthiest 10% of Americans now own 89% of its, stocks, an all-time high.

These are the circumstances that let the myth of socialism’s story to break through and capture the minds of millions of young Americans. To win them back we need to fix our capitalism by giving primacy to workers and communities alongside shareholders.

Alec Ross is the best-selling author of "The Raging 2020s: Companies, Countries, People - and the Fight for Our Future."