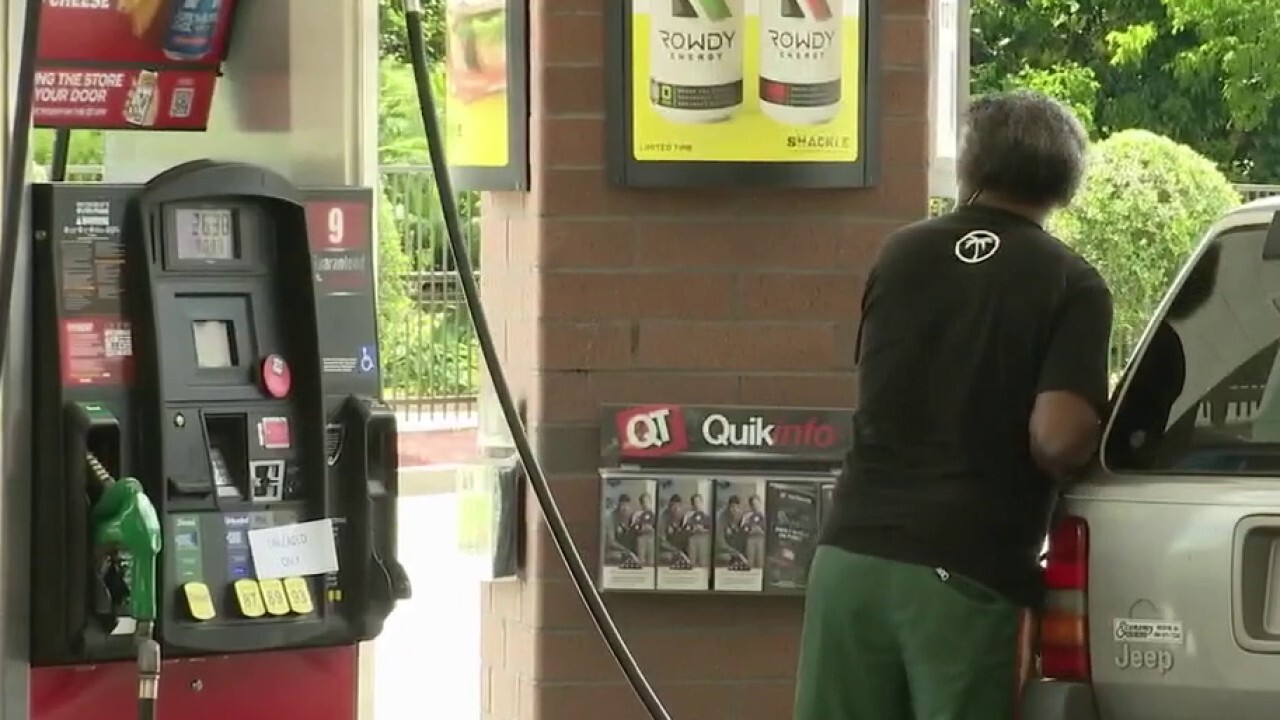 LONDON/NEW YORK - Royal Dutch Shell is reviewing its holdings in the largest U.S. oil field for a potential sale, people familiar with the matter told Reuters, marking a key moment in its shift away from fossil fuels as it faces growing pressure to slash carbon emissions.

The sale could be for part or all of Shell’s position in the U.S. Permian Basin, located mostly in Texas, which accounted for around 6% of the Anglo-Dutch company’s total oil and gas output last year. The holdings could be worth more than $10 billion, the people said.

There was no guarantee Shell would end up striking a deal for the assets, said the people, who spoke on condition of anonymity to discuss confidential information.

Shell, the second largest western energy company, and its peers have come under investor pressure to increase profits and slash planet-warming greenhouse gas emissions, including by shedding assets.

Any retreat from the Permian would mark a major shift from an area previously identified as one of nine core basins in its energy transition strategy to net-zero carbon emissions by 2050. For all the activity in the Permian, profits have remained elusive because of scale and constant drilling required to boost output.

Shell’s energy transition plan, one of the sector’s most ambitious, aims to reduce oil and gas output gradually and boost spending on renewables, hydrogen and low-carbon technologies.

A Dutch court last month ordered Shell to reduce its greenhouse gas emissions by 2030, much faster than planned. Shell plans to appeal the ruling, CEO Ben van Beurden said last week, but the company will also deepen emission cuts, a move likely to shrink its oil and gas business.

The energy major plans to reduce oil output by 1% to 2% per year by 2030 through lower investment and disposals. It will increase spending on renewables and low carbon technologies to up to 25% of its overall budget by 2025.

The Permian’s rapid growth upended global oil markets last decade with vast production and the ability to ramp output up and down. Its potential for future gains has fueled strong dealmaking even amid uncertainty over the long-term outlook for oil demand.

Benchmark oil prices have soared this year with fuel demand rising as the coronavirus pandemic ebbs. U.S. crude futures are up 49% this year to nearly $72 per barrel, more than double their 2020 lows.

More shale deals are likely this year, with industry experts pointing to big Permian land holders including Chevron and Exxon Mobil aiming to shed some assets to raise cash.

Permian consolidation has accelerated, with Pioneer Natural Resources acquiring two companies, and ConocoPhillips acquiring another. Occidental Petroleum agreed to sell some of its Permian holdings to Colgate Energy for $508 million in a move to reduce its debt.

Shell’s oil and gas production from company-operated and non-operated rigs in the Permian averaged 193,000 barrels of oil and gas per day in 2020, according to its website, down from about 250,000 the prior year.

Permian production overall is roughly 4.5 million barrels per day, or about 40% of total U.S. output.

A Permian sale would further shrink Shell’s U.S. footprint. The company has agreed to sell all but one of its U.S. oil refineries. It continues major offshore production in the Gulf of Mexico and could green-light a new development, called Whale, in the coming months.

A full sale would mark one of Shell’s largest disposals in recent years and pare net debt to below its $65 billion target, a key part of its energy transition strategy. Net debt reached $71 billion at the end of March.

The Hague-based Shell bought its initial Permian acreage from Chesapeake Energy in 2012 for $1.9 billion and inherited a joint venture that Chesapeake had with Anadarko. They dissolved the venture five years later, leaving Shell with the 260,000 net acres it now holds.