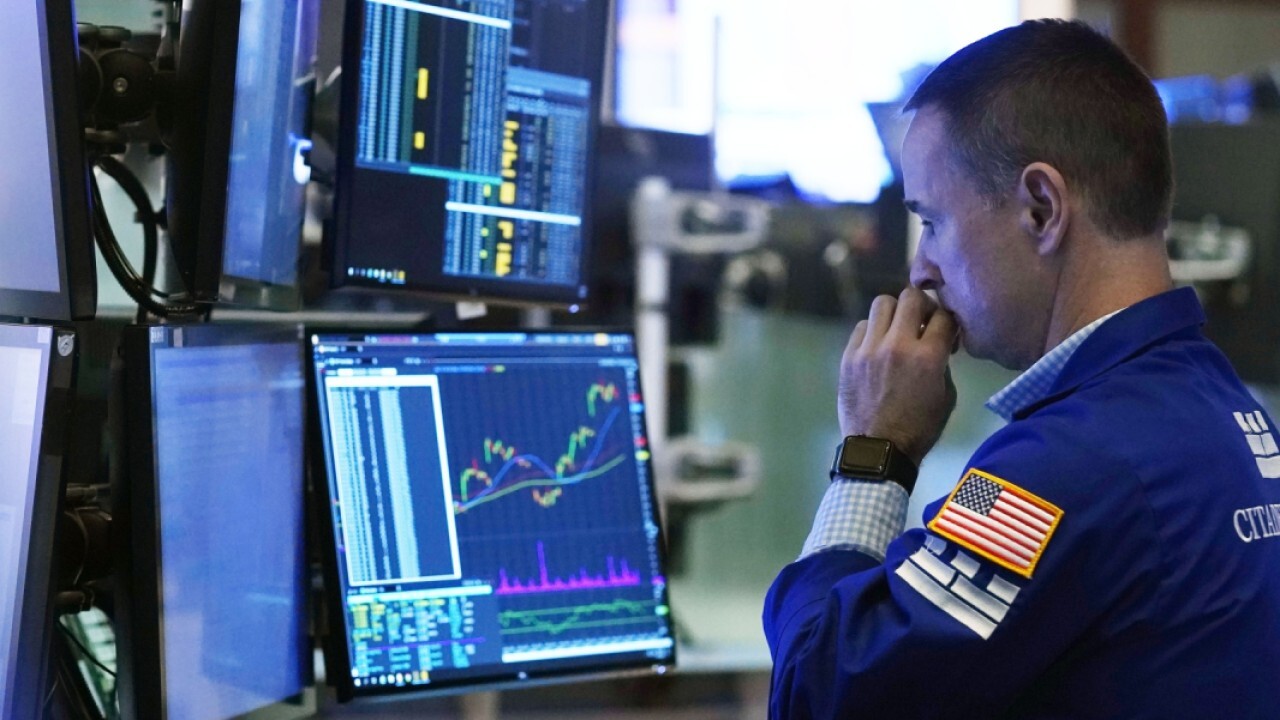 A sharp rise in rates would likely be needed to derail the stock market, according to Goldman Sachs.

The benchmark S&P 500 has slipped 5% off its all-time high as inflation and over potential changes to Fed policy have awakened investors to the idea that easy money could be coming to an end.

"We continue to believe the speed and composition of rate moves will matter more for equities in the near-term than the level of rates," wrote a team of Goldman Sachs strategists led by Ryan Hammond. "Equities remain attractively valued relative to the level of interest rates."

Without any changes to the S&P 500’s price-to-earnings ratio the 10-year yield would need to rise from its current level of about 1.5% to above 2.3% for relative equity values to be expensive compared to their long-term averages.

The benchmark 10-year yield has since September 14 climbed 26 basis points from 1.28% to 1.54% as investors have begun to price in the possibility the Federal Reserve will begin to taper its asset purchases before the end of this and raise interest rates as early as next year amid concerns over inflation.

The Goldman strategists say investors should pay close attention to the latter.

While less dramatic than the changes in rates earlier this year, the current moves have been centered on Fed policy as opposed to an improving economy, making the S&P 500 more vulnerable, according to the Goldman strategists.

That and the fact that information technology and communication services sectors currently make up 40% of the S&P 500’s market cap. Those sectors are heavily oriented toward growth and are particularly sensitive to rising interest rates.

Such growth stocks have already begun to lag and Goldman says short-duration value stocks will outperform over the near-term, although not by as much as earlier this year amid a less favorable economy.