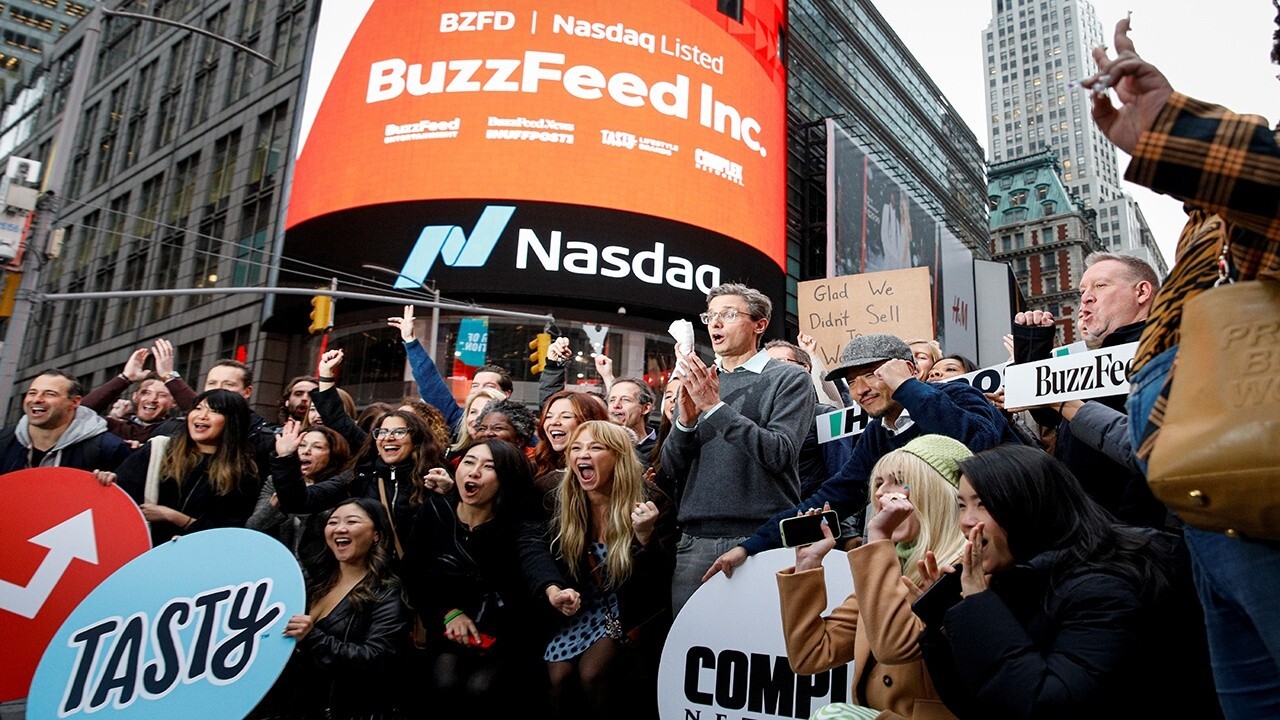 Why the buzz has faded in the SPAC world

Mr. Gensler said he wants to level the playing field between traditional initial public offerings and SPACs, which have exploded in popularity in recent years and now account for more than three-fifths of all U.S. IPOs. The deals typically feature unique incentives that allow backers to multiply their initial investments even if share prices fall and other investors lose money.

"I believe the investing public may not be getting like protections between traditional IPOs and SPACs," Mr. Gensler said in a speech for the Healthy Markets Association. He said he has asked SEC staff for proposals to close that gap by focusing on requirements around disclosure, marketing practices and liability for sponsors and other gatekeepers to SPAC deals.

Some investors view the steps and public statements as signals that regulators are rushing to catch up with an unprecedented SPAC boom that is making startup investing available to the masses.

While Mr. Gensler first expressed concern about SPACs in May, Thursday’s remarks provided more clarity on the SEC’s plans for updating its rules. The agency’s enforcement staff has also launched a number of high-profile investigations into the deals in recent months, including one involving former President Donald Trump’s social media venture.

Some private companies like the process because it offers a streamlined alternative for going public compared with a traditional IPO. A SPAC—essentially a shell company that holds nothing but cash—initially raises money in its own public offering and lists its shares on a stock exchange. After that, it uses the war chest to hunt for a private company to merge with. If it finds a deal, the private company takes the blank-check company’s listing on the exchange and becomes a public company.

The special merger process allows companies going public to make revenue and profit projections that aren’t allowed in traditional IPOs, often helping them to achieve a higher valuation. Companies in SPAC deals are allowed to make those forward-looking statements because SPACs are regulated as public companies, differentiating the SPAC process from the regular IPO process.

Mr. Gensler said such forecasts go against a fundamental tenet of U.S. securities laws, which seek to block transaction insiders from using marketing practices to create buzz about a company before required disclosures reach investors.

"SPAC target IPOs often are announced with a slide deck, a press release, and even celebrity endorsements," Mr. Gensler said, which can move the SPAC’s shares significantly based on incomplete information. "It is essential that investors receive the information they need, when they need it, without misleading hype."

After SPACs and companies going public announce deals and publish investor presentations, they must later file detailed financial statements with the SEC, including information about past business performance and how the deal came together.

To address improper priming of the market by SPAC sponsors, Mr. Gensler suggested the SEC require more-complete information to be disclosed at the time a merger between a blank-check company and its acquisition target is announced.

The SEC chief also said gatekeepers in these types of mergers—including sponsors, financial advisers, accountants, company directors and officers—should perform the same due diligence and face the same liability as the investment banks that underwrite traditional IPOs.

Regulators have launched several investigations of individual SPAC deals in recent months. Earlier this week, the SPAC that is taking former President Donald Trump’s new social-media venture public disclosed that the SEC is probing the proposed merger. Electric-vehicle maker Lucid Group Inc. also recently said regulators are seeking information about statements and projections it made as part of its recently completed SPAC deal.

Nikola Corp. will likely pay $125 million to settle an investigation into allegedly misleading statements the electric-truck startup’s founder and executive chairman made when the company was going public through a SPAC. The company hasn’t delivered any trucks to customers but still has a market value of roughly $4 billion even after a big drop in the stock this year.

Despite regulatory scrutiny and share-price declines for startups that go public this way, SPACs continue to rake in new money. More than 580 of the blank-check companies have been launched in 2021, raising more than $155 billion, according to data provider SPAC Research. That is roughly the same amount as companies have raised in traditional IPOs during a record year for new listings.

In the six prior years combined, about 420 SPACs were created and brought in roughly $125 billion.