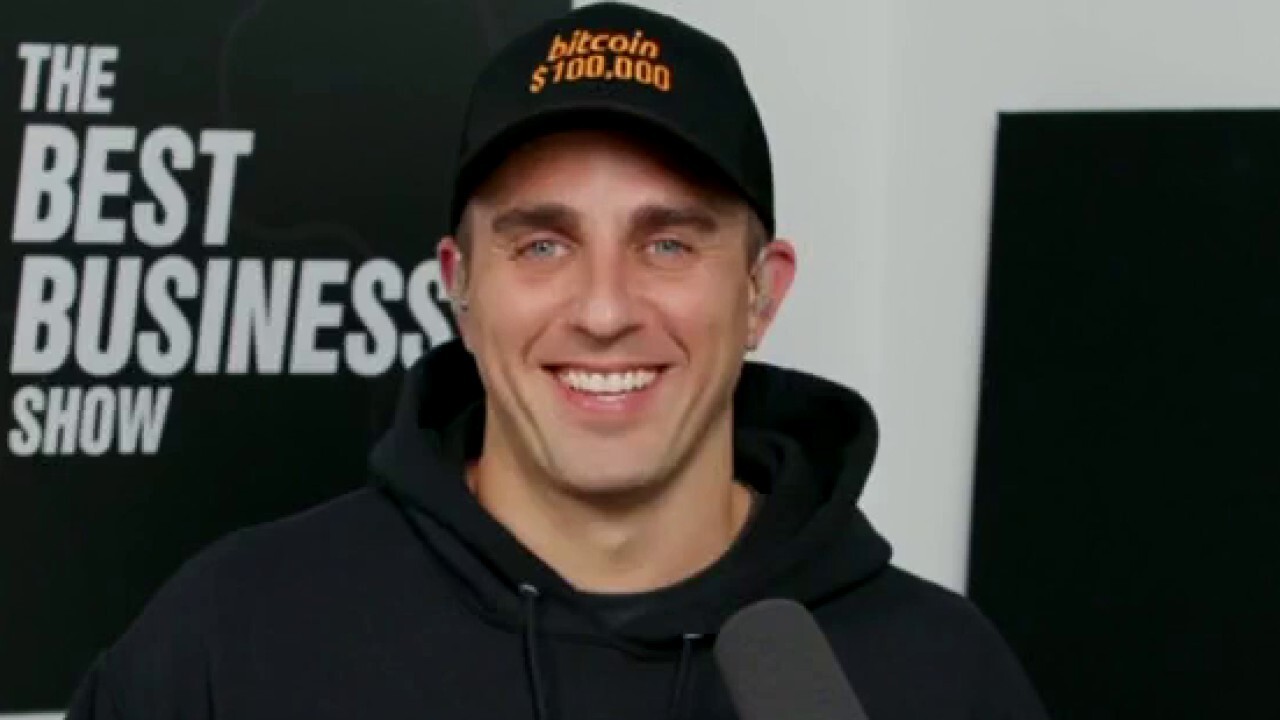 Customers that trade with Robinhood Markets are signaling cryptocurrencies are becoming more mainstream for the newer generation of individual investors.

The quarter reported was "the first quarter where a larger share of new customers placed their first trade in crypto rather than equities," the firm disclosed in its first earnings report as a public company, "with over 60% of our net cumulative funded accounts trading in crypto during the second quarter."

Revenues from cryptocurrencies rose to $233 million, a jump from just $5 million during the same quarter a year ago.

A whopping 62% of crypto trading volume was in Dogecoin, the company disclosed on its earnings call. 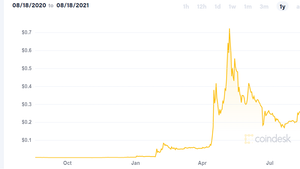 Doge hit an all-time high of around 74 cents during the quarter and has advanced over 6,300% this year. Elon Musk, who frequently tweets about Dogecoin, backed up positive comments on the currency made by billionaire Mark Cuban to CNBC, tweeting, "I've been saying this for awhile."

Looking ahead, Robinhood did warn of "seasonal headwinds and lower trading activity across the industry to result in lower revenues and considerably fewer new funded accounts than in the prior quarter" pressuring the shares.

Bitcoin, the largest digital currency by market value, hit a record $64,829 in April before falling, currently sitting at the $46,000 level, as tracked by Coindesk.