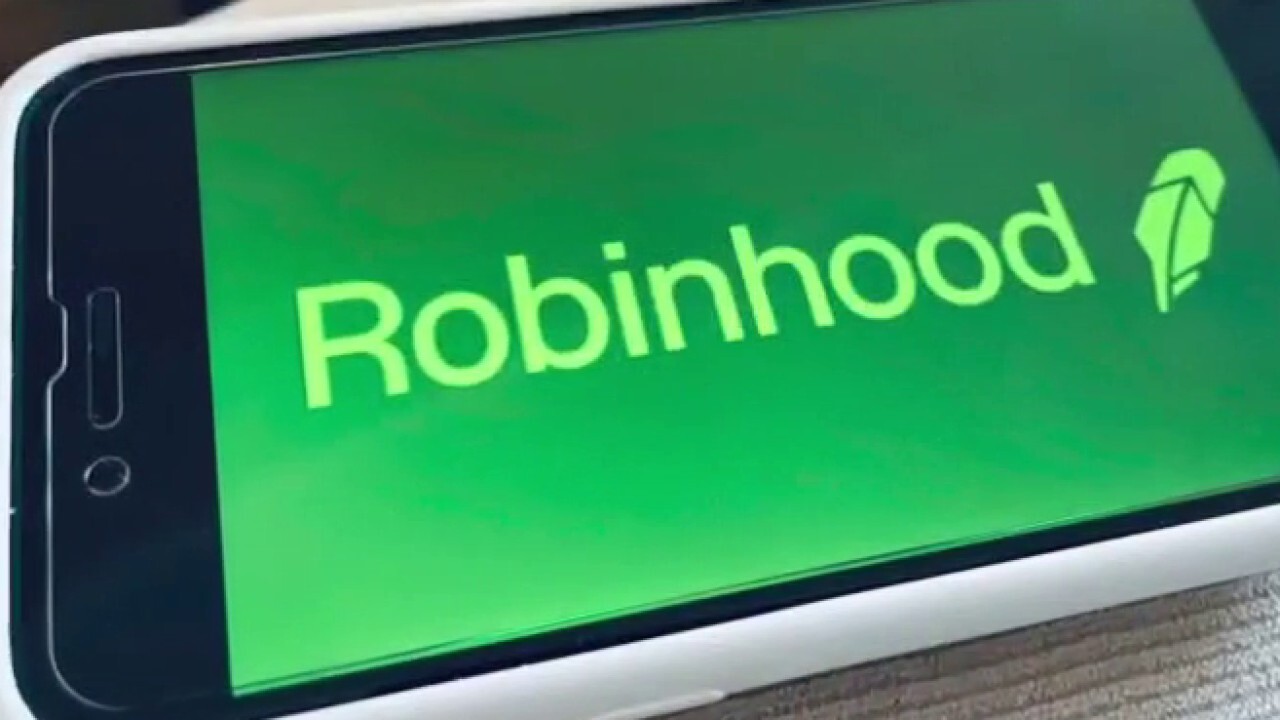 Shares of Robinhood are down more than 12% in the premarket as the company is bracing for a slowdown despite reporting strong second quarter revenue on Wednesday.

The commission-free trading app, which rose to popularity earlier this year as a result of the trading frenzy surrounding meme stocks like GameStop and AMC, posted a net loss of $502 million, or $2.16 per diluted share, compared with net income of $58 million, or 9 cents per diluted share, a year ago. Total net revenues surged 131% to $565 million, compared to $244 million during the same period a year ago.

While Robinhood supports a portfolio of seven cryptocurrencies, approximately 62% of its cryptocurrency transaction-based revenue was attributable to transactions in Dogecoin, compared to 34% in the previous quarter.

"If demand for transactions in Dogecoin declines and is not replaced by new demand for other cryptocurrencies available for trading on our platform, our business, financial condition and results of operations could be adversely affected," the company warned in a 10Q filing.

Vladimir Tenev said he wants the introduction of digital crypto wallets to be "done correctly and properly." (Noam Galai/Getty Images for TechCrunch)

Although Robinhood did not offer full-year guidance, the company anticipates "seasonal headwinds and lower trading activity" will result in lower revenue and considerably fewer new funded accounts in the third quarter.

Going forward, Robinhood expects to become less reliant on payment for order flow, a practice in which discount brokers sell their customers' buy and sell orders to market makers like Citadel Securities and Virtu Financial. In the second quarter, payment for order flow for equities and options as a percentage of revenue declined to 38% from 64% in the previous quarter.

"As customer interest in crypto increased, we expect the makeup of revenue to continue to fluctuate and payment for order flow in the near term may again increase," Robinhood Chief Financial Officer Jason Warnick told analysts and retail investors on the company's earnings call. "But over the long run, the trend should be continued."

When it comes to introducing digital wallets to deposit and withdraw cryptocurrencies, executives acknowledged that it is a "key priority" but "tricky to do with scale."

The company is also exploring giving customers access to tax-advantaged accounts, such as IRAs and Roth IRAs, as well as joint accounts and beneficiaries. However, executives emphasized that any related announcements will not be made for the foreseeable future.

In addition, executives said that a dividend payment to shareholders is unlikely for the foreseeable future as the company remains in a "growth stage."