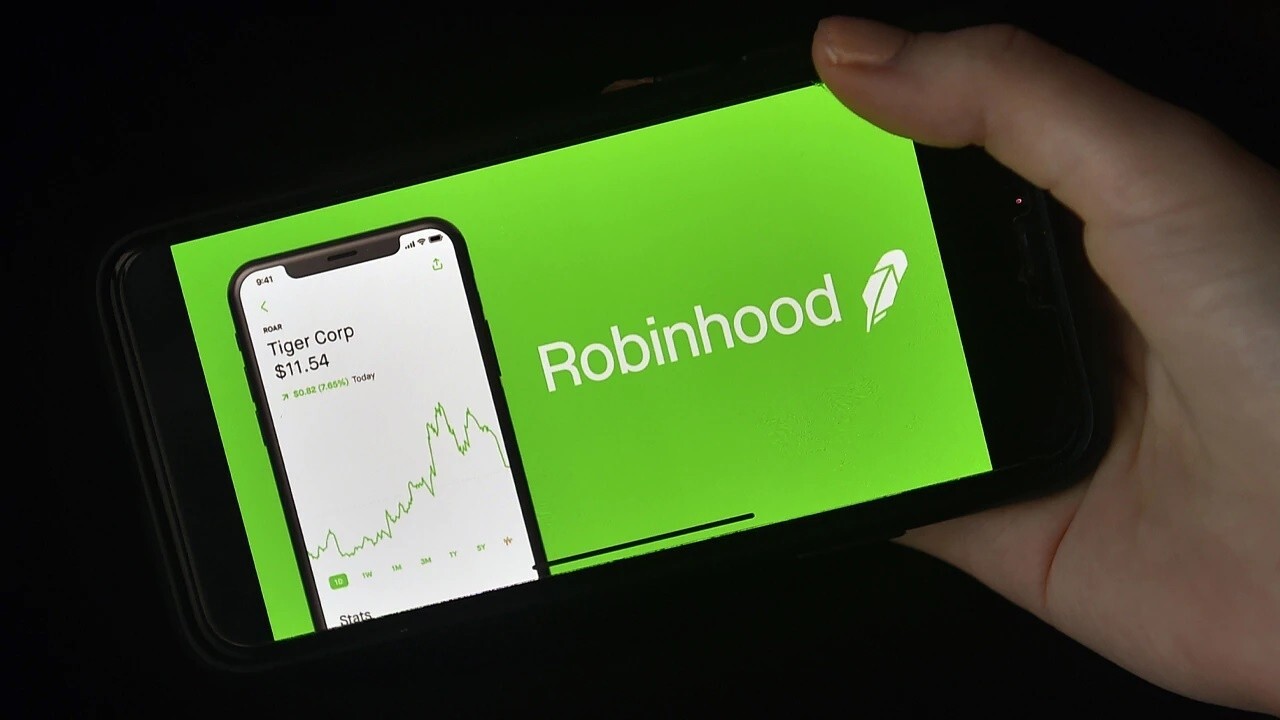 Robinhood is facing a class-action lawsuit after restricting trades on several stocks, including GameStop and AMC, two weeks ago.

“Robinhood knew its actions would result in the restricted stock prices to plummet,” the lawsuit, filed by The Ferraro Law Firm, reads in part. “By doing so, they were looking out for Wall Street hedge funds at the expense of the individuals who were customers of Robinhood.”

“Robinhood is restricting securities such as GME [GameStop] from its platform in order to slow growth and help benefit individuals and institutions who are not Robinhood customers but are Robinhood large institutional investors or potential investors,” the lawsuit says.

Robinhood did not return FOX Business’ request for comment.

This lawsuit is unrelated to a lawsuit filed by the family of Alex Kearns, a 20-year-old who committed suicide last year who mistakenly thought he lost more than $700,000 in a risky bet on Robinhood.

Jeff Kwatinetz and Sean Burstyn, attorneys from The Ferraro Law Firm, are representing plaintiffs in the lawsuit. Burstyn claimed that Robinhood “turned its back on its customers” by placing restrictions on trades. 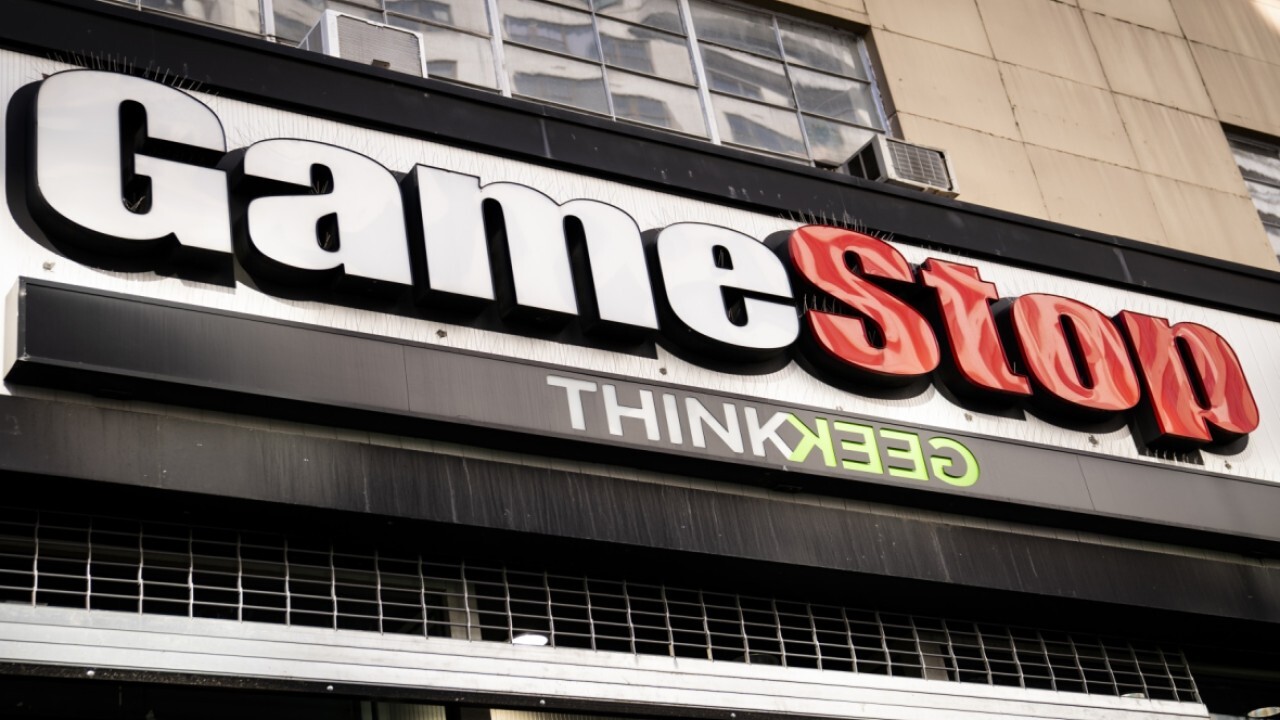 “This case is about Robinhood having exposure to GameStop shares, and when that came up, it basically had a meltdown,” Burstyn said Monday on “Mornings with Maria,” adding that he believes a provision the company is using to defend its actions would not hold up in court.

WHAT IS ROBINHOOD? WHAT TO KNOW ABOUT COMPANY UNDER FIRE OVER GAMESTOP TRADE RESTRICTIONS

“Once everybody had suffered, they said, well, there's a provision that says ‘We can make some adjustments here and there.’ This was absolutely not contemplated by that provision,” Burstyn said.

“And if that provision were used in a court to exculpate Robin Hood from liability for its gross negligence, I don't believe any court would go for that,” he added. “And I can say, as an attorney, that would be inconsistent with the applicable law.”

Kwatinetz went on to say that he believes the company “built a platform that’s designed to go down” and did not take responsibility for its role in the market.

“[Robinhood] came on with this whole ‘Let’s democratize and give access to millennials and younger people,’” Kwatinetz told Maria Bartiromo. “They didn’t take the responsibilities when it comes to something like that.”

Kwatinetz added that damages sought in the lawsuit could be “in the billions.” “We still have a long way to go to figure out exactly, you know, how many people were affected,” he said.