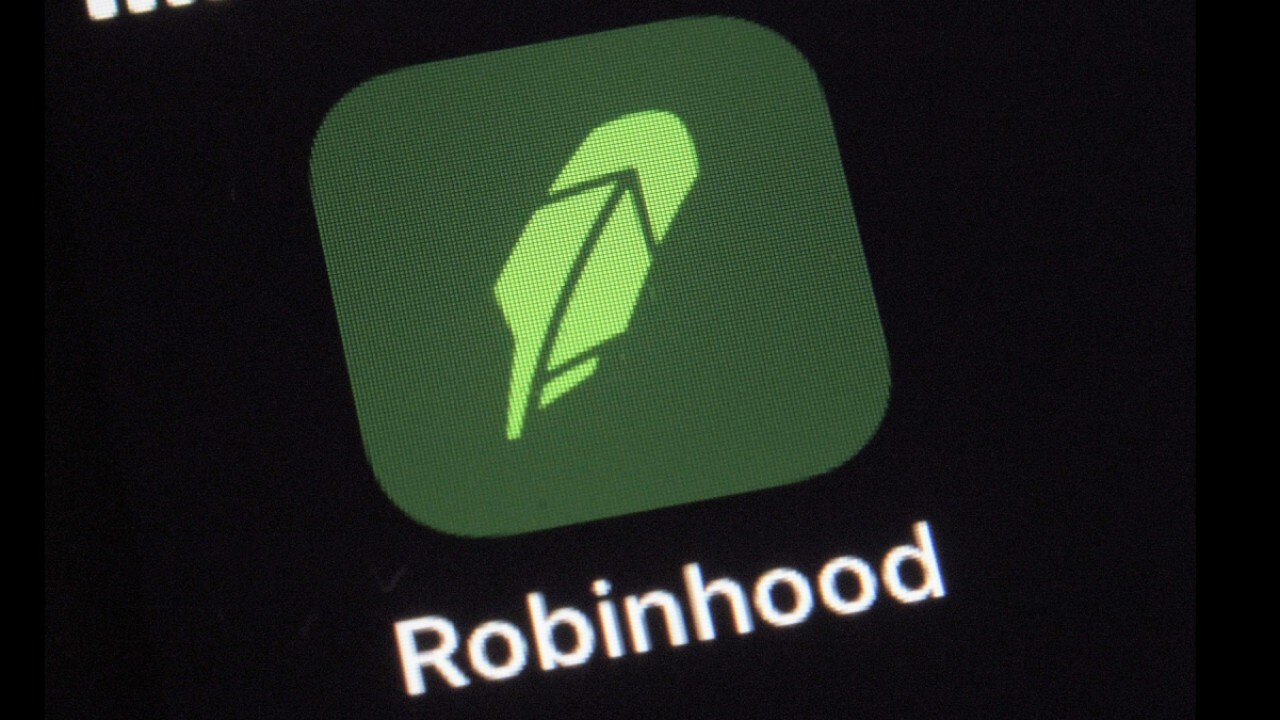 Robinhood Markets Inc is building a platform to “democratize” initial public offerings (IPOs), including its own, that would allow users of its trading app to snap up shares alongside Wall Street funds, according to people familiar with the matter.

The move could further erode Wall Street's grip on stock market flotations. It would be easier to implement for Robinhood's own IPO, given how companies and their investment bankers tightly control allocations to investors in new listings.

Currently, Robinhood users and other amateur traders cannot buy into stock of a newly listed company until its shares start trading. Since shares often trade higher when they debut, big funds that get allocations in the IPO have an advantage. The average first-day trading pop on U.S. listings of businesses in 2020 was 36%, according to data provider Dealogic.

Robinhood plans to carve out a chunk of its shares on offer in its IPO for its 13 million users, and to use technology it is building to administer this part of the offering, the sources said.

While Robinhood's technology would be new, the concept of reserving shares for users is not. Deliveroo Holdings Plc, the Amazon.com Inc -backed food delivery firm that announced plans this month to list in London, is doing this, although a third-party provider is administering the process.

More novel are Robinhood's ambitions to let users directly buy into IPOs of other companies. It would need to negotiate agreements with companies and their brokerages and get the blessing of U.S. regulators, the sources said. Robinhood could have leverage in these negotiations by arguing it would be acting as a bridge between the IPO and a major pool of investor demand, the sources added.

It was not clear what kind of arrangements Robinhood would seek to put in place, and no certainty its ambition will come to fruition, said the sources, who requested anonymity because the matter is confidential. Robinhood declined comment.

Providing access to IPOs could boost Robinhood’s appeal with users, some of whom criticized it over restrictions it placed on trading of heavily shorted “meme stocks” such as GameStop Corp following a Reddit-driven buying frenzy earlier this year. Robinhood said its clearinghouse forced it to place the curbs because it lacked sufficient capital to settle the trades.

The move could also boost Robinhood's valuation in its own IPO, as the offering would price in additional demand for the shares that would normally have come through only after the stock market debut.

On Tuesday, Robinhood announced it had confidentially filed paperwork with the U.S. Securities and Exchange Commission for its IPO. While the company has yet to disclose details, the offering could happen in coming weeks and value Robinhood at up to $50 billion, the sources said.