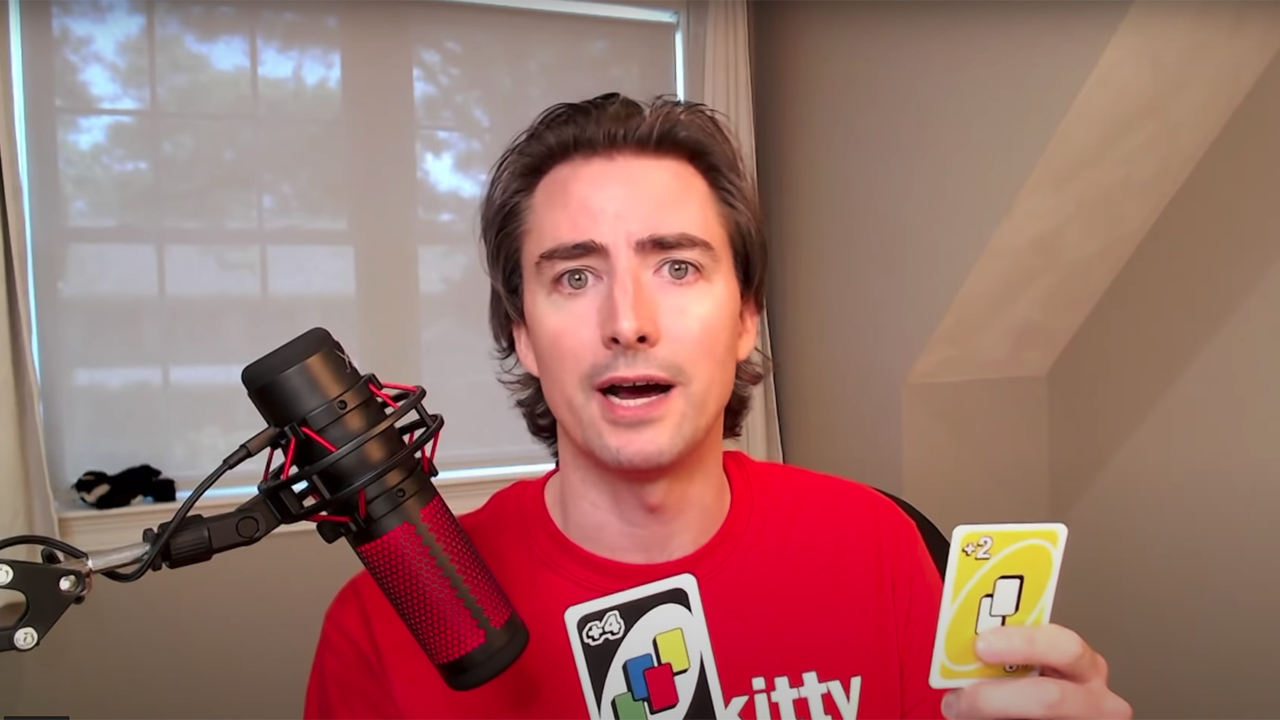 The YouTube streamer known as Roaring Kitty, who helped drive a surge of interest in GameStop Corp, will testify before a House panel on Thursday alongside top hedge fund managers.

The House Financial Services Committee is examining how an apparent flood of retail trading drove GameStop and other shares to extreme highs, squeezing hedge funds like Melvin Capital that had bet against it.

The virtual hearing, entitled “Game Stopped? Who Wins and Loses When Short Sellers, Social Media, and Retail Investors Collide," will take place on Feb. 18 at 1200 ET (1700 GMT), according to the press release and will be livestreamed here https://financialservices.house.gov/live. Waters, a Democrat, is Chair of the House Committee on Financial Services.

Robinhood, Reddit, Melvin and Citadel have been at the center of the GameStop saga, which saw retail traders promote GameStop on the Reddit forum WallStreetBets. Robinhood emerged as a popular venue to trade the stocks but was criticized for temporarily restricting trading in the hot stock.

The GameStop surge resulted in massive losses for Melvin, after the hedge fund bet the retailer’s stock price would tumble. Citadel’s hedge funds, along with founder Griffin and firm partners, put $2 billion into Melvin.