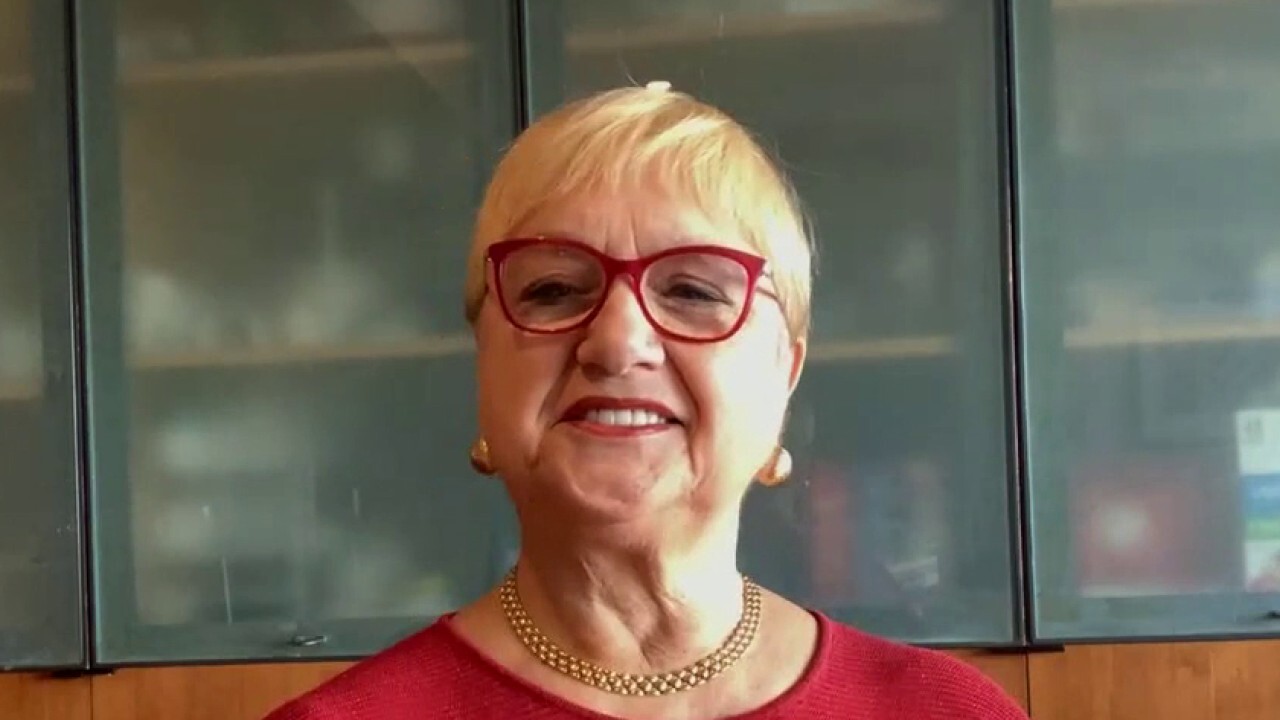 Restauranteur Lidia Bastianich on the impact of inflation and her new PBS special 'Overcoming the Odds' that brings American's from all-walks of life together with food.

Electric vehicle upstart Rivian Automotive posted a $1.23 billion net loss in the third quarter due to costs from starting production of its pickup truck.

The company said in its first public earnings report since its initial stock offering that it lost $12.21 per share for the quarter. Revenue was $1 million from deliveries of 11 pickups.

The loss came about one month after the company's $13.7 billion initial public stock offering in November.

Rivian said Thursday that net orders of its R1T electric pickup increased to 71,000 as of Wednesday.

Shares of the company tumbled more than 10% to $97.94 in after-hours trading after dropping 5.3% during business hours.

The company also said it lost $2.23 billion for the first nine months of the year.

Rivian blamed losses mainly on labor and overhead costs as it ramps up large-scale production at its factory in Normal, Illinois.

"In the near term, we expect this dynamic - of vehicle production being significantly less than our manufacturing capacity - will continue to have a negative drag on gross profit as we ramp production of the R1T, R1S (SUV) and EDV (commercial van)," Rivian said in a statement.

The company also confirmed that it would build a second U.S. factory east of Atlanta that can build up to 400,000 vehicles per year. Production is expected to start in 2024, and the plant could eventually employ more than 7,500 employees.

After the public stock offering, Rivian was valued at more than either General Motors or Ford.