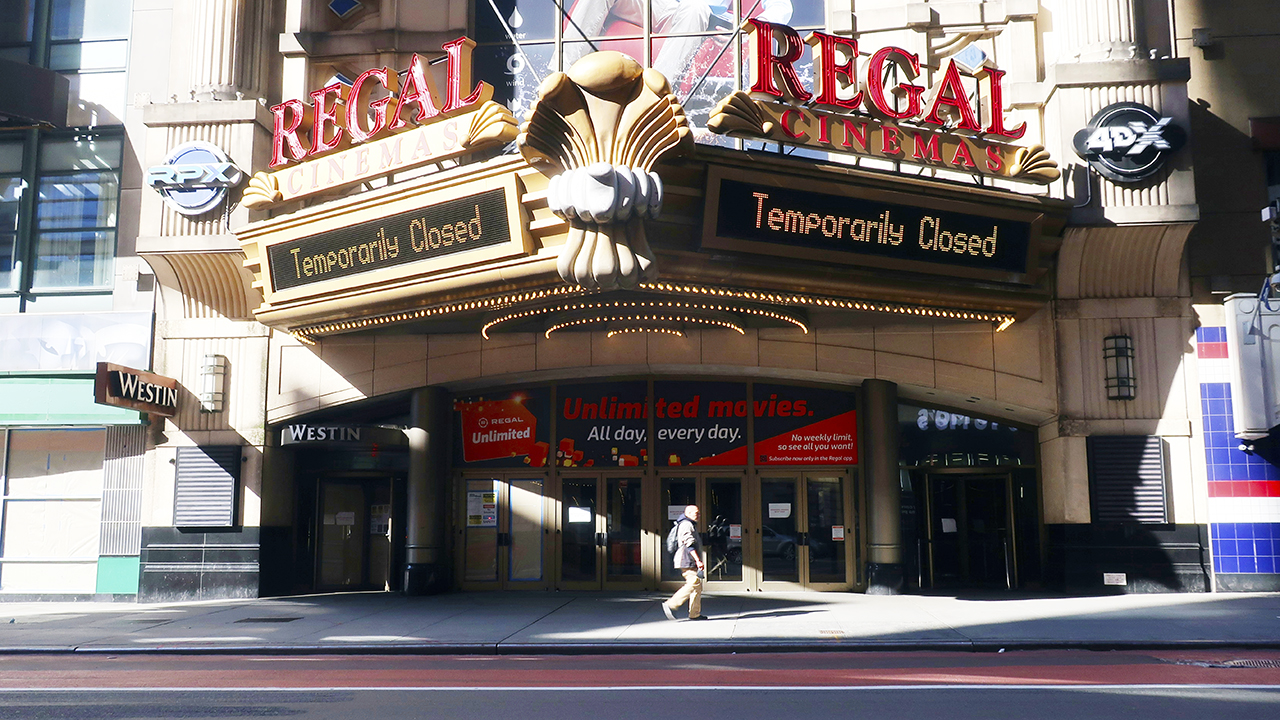 Regal Entertainment Group owner Cineworld Group PLC is in talks with investors for financial lifelines after months of empty theaters in the U.S. and U.K. during the coronavirus pandemic, according to people familiar with the matter.

One proposal under consideration would supply rescue financing to help Cineworld avoid filing for protection from creditors, some of the people said.

Under an alternate proposal, investors would provide a loan to finance an insolvency proceeding, the British equivalent of bankruptcy, they said.

The Financial Times had earlier reported that Cineworld was considering a filing under Britain’s equivalent of chapter 11.

Based in the U.K., Cineworld is the second-largest movie-theater operator on a global basis as well as in the U.S., after AMC Entertainment Holdings Inc. Cineworld didn’t respond to requests for comment.

Cineworld last month closed all of its more than 500 U.S. locations after reopening in August. The company also suspended operations at its 127 locations in the U.K.

The company had said in September it had commenced discussions with its lenders and had taken actions to improve its liquidity.

The company also reported that revenue for the first half of 2020 was down 67%, to $712 million. Cineworld has over $4 billion of total debt, as well as more than $4 billion of lease obligations.

The theater industry is under immense pressure as Covid-19 cases surge throughout the country and local governments begin to renew lockdown restrictions and tighten social-distancing guidelines. Major Hollywood studios have been delaying their releases or going straight to streaming.

Warner Bros.’ “Wonder Woman” sequel, one of the few major films that will be released to theaters this year, will also be available on streaming service HBO Max, muting the box-office revenue prospects for the theaters that manage to stay open.

Other highly anticipated films, like a new James Bond movie, have been postponed to next year.

Cineworld, which has roughly 800 locations in 10 countries, was founded in England in 1995. The company acquired the Regal chain in 2018 for $3.6 billion. For major movie theaters, suspending operations could be less costly than staying open with a limited supply of programming and little consumer demand.

AMC is also struggling and has warned it could run out of cash by year-end if conditions for the theater industry don’t improve.

—R.T. Watson contributed to this article.

Write to Alexander Gladstone at alexander.gladstone@wsj.com