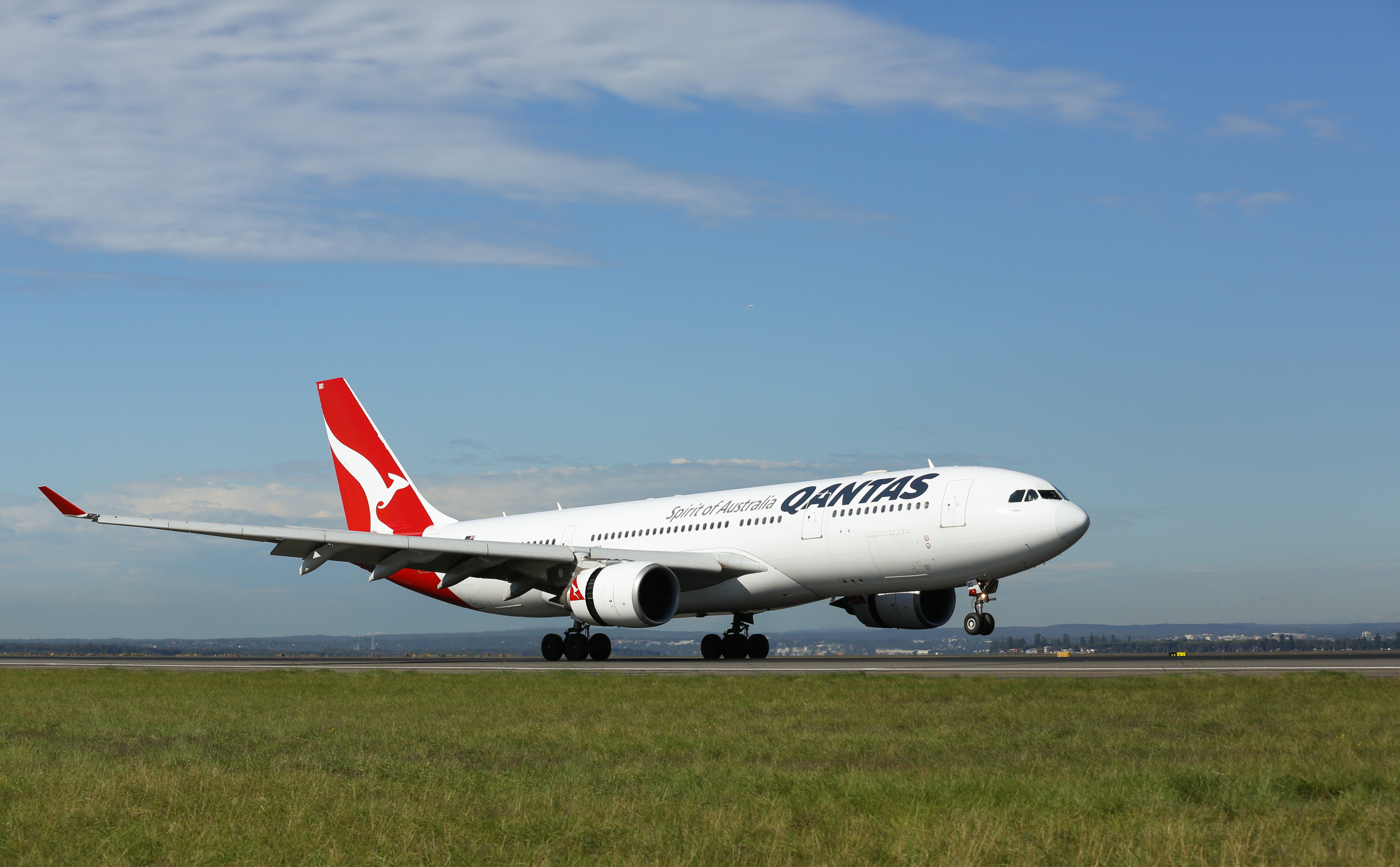 Australia's Qantas Airways Ltd said on Thursday it has chosen Airbus SE as the preferred supplier to replace its domestic fleet, switching from Boeing Co in a major win for the European planemaker.

The airline said it had committed to buying 20 Airbus A321XLR planes and 20 A220-300 jets and had taken purchase options on another 94 aircraft. The agreement is subject to board approval, expected by June 2022 after negotiations with pilots and finalizing the business case.

Deliveries would start in mid-2023 and continue over the next 10 years to replace an ageing fleet of 75 Boeing 737s and 20 717s, Qantas said, adding that the new planes would also lower its carbon emissions.

"This is a clear sign of our confidence in the future and we've locked in pricing ahead of what is likely to be a big uptick in demand https://www.reuters.com/business/aerospace-defense/airlines-place-their-bets-looking-past-pandemic-renew-fleets-2021-12-15 for next-generation narrowbody aircraft," Qantas Chief Executive Alan Joyce said.

FILE - In this file photo, a Qantas 737 plane maneuvers behind another 737 parked at a gate at Sydney Airport in Sydney. (AP Photo/Rick Rycroft, File)

It caps a successful week for Airbus after Singapore Airlines on Wednesday agreed to launch the A350 freighter plane and the planemaker looks likely to seize a narrowbody order from KLM as early as Thursday, in what would be the second defection to Airbus in 24 hours.

The loss of the contract, first reported by Bloomberg News, is a blow to Boeing's 737 MAX. It interrupts a strong run of sales since the jet was cleared for flight late last year following a safety ban and means a further loss of narrowbody market share to Airbus.

Qantas has operated Boeing jets since 1959 and was once the world's only airline with an all 747 fleet. After the Airbus narrowbody win, the U.S. planemaker will now supply only its long-haul 787 Dreamliners.

Joyce said he was not concerned that his airline would be overly reliant on Airbus, weakening its ability to play the manufacturers against each other to get the best prices in the future.

"I'm sure that Boeing will be very, very aggressive to maintain their relationship with us, which is a big one with the 787s, when other competitions come up," he told reporters.

Boeing said it was disappointed but looked forward to continuing its longstanding partnership with Qantas, while Airbus said it was honored by its selection.

Joyce said the flexibility to combine the Qantas narrowbody order with one already placed by low-cost arm Jetstar for more than 100 A320neo family planes was a key attraction of the Airbus deal.

Qantas plans to order Pratt & Whitney engines for the fresh batch of Airbus A320neo family planes, having chosen rival CFM International engines from GE and Safran for much of the Jetstar order. Pratt will also supply the engines for the A220.

"Pratt & Whitney gave us the best arrangements," Joyce said. "We do feel that since both airlines will have a large amount of aircraft there are not mixed fleet issues."

Vertical Research Partners analyst Rob Stallard said the Qantas deal was a sign that Airbus was more focused on building up its narrowbody backlog than raising prices even though it already has a higher market share than Boeing.

"From an Airbus perspective, this should also help convince sceptical suppliers of the business case for moving the A320 family (production) to 75 a month over time," he said.

Qantas is separately looking at A350 widebodies capable of the world's longest commercial flights from Sydney to London, with a decision expected next year.

(Reporting by Jamie Freed in Sydney, Tim Hepher in Paris and Eric M. Johnson in Seattle; Editing by Peter Cooney and Richard Pullin)