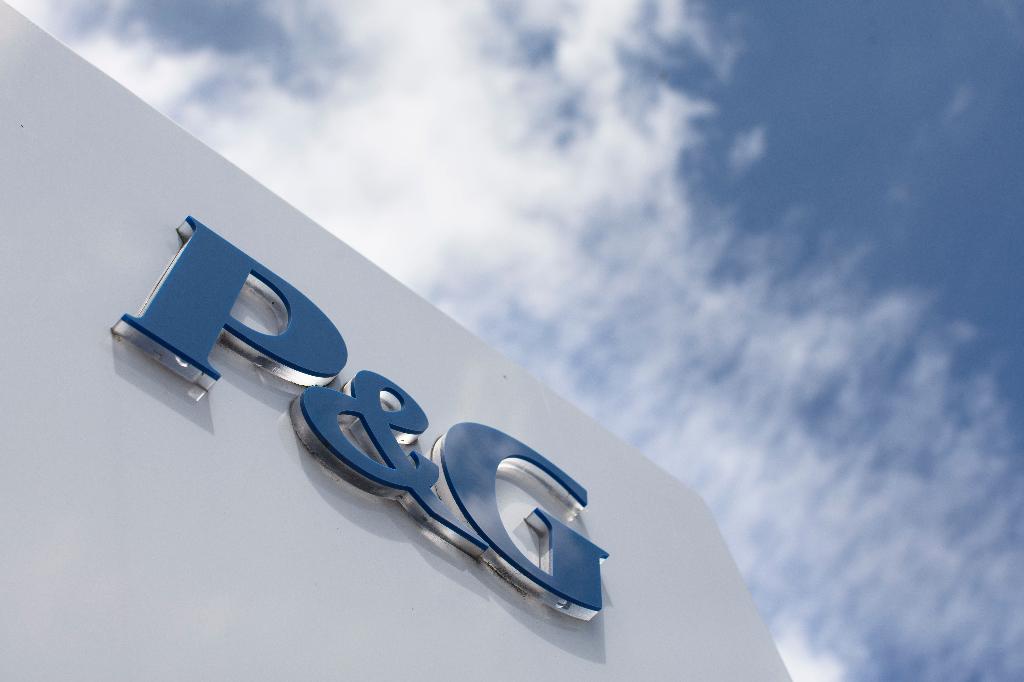 During each spring’s upfront negotiations, media-buying agencies working on behalf of marketers commit to buying TV ad time in bulk for fall and winter programming.

Marc Pritchard, chief brand officer of the consumer-packaged-goods company, is asking for a later upfront marketplace, as well as more flexibility when buying ads closer to the time that they air.

“A better name than the ‘upfronts’ might be the ‘FOMOs,’” he said in the speech, according to a transcript provided by P&G, referencing the shorthand term for “fear of missing out.” “We almost always end up buying too much, but we can buy ‘options’ to return some spending without penalty—and to avoid the open ‘scatter market’ where even higher prices are extremely punishing. Buying too much inventory is inefficient at best, and at worst, leads to excess frequency through heavy ad loads in programs—annoying consumers and wasting money.”

Mr. Pritchard said the upfronts allow media companies to glean information about clients’ budget forecasts. They use that information to determine inventory availability and keep rates high for marketers despite the long-term decline in TV ratings.

P&G is doing more direct deals with TV networks and relying less on media-buying agencies, he said in his speech. “We’ve taken control of when we negotiate and buy TV media,” he said. “To level the playing field, we negotiate directly with as many as possible.”

Agencies that typically buy on behalf of large advertisers like P&G, which works with Dentsu Inc.’s Carat and Omnicom Group Inc.’s Hearts & Science, still play an important role, Mr. Pritchard said. He didn’t elaborate on what that role is.

He also criticized the upfronts for working on the TV networks’ fall-winter schedule versus the calendar year around which most advertisers do their planning.

Earlier this year, top marketing executives from the Association of National Advertisers, of which P&G is a member, asked for a delay in this year’s upfront as the global pandemic wreaked havoc on ad budgets and TV production.

The marketplace was indeed delayed, largely due to the uncertainty surrounding the industry, especially as sports leagues delayed seasons and games.

Mr. Pritchard didn’t say that P&G won’t participate in the upfronts any more. Rather, he is calling for changes to the upfront process, a spokesperson said.

Mr. Pritchard also called for social-media platforms to do a better job filtering their content or be prepared for more government regulation.

“Social media is about 5% of P&G’s marketing spending, but it’s 150% of our problems,” he said in the speech. “We are tired of wasting time monitoring content. It’s time for digital platforms to apply content standards properly so we can spend time on doing good and driving growth. History has shown that when industries cannot sufficiently self-regulate, governments could step in.”

Write to Alexandra Bruell at alexandra.bruell@wsj.com