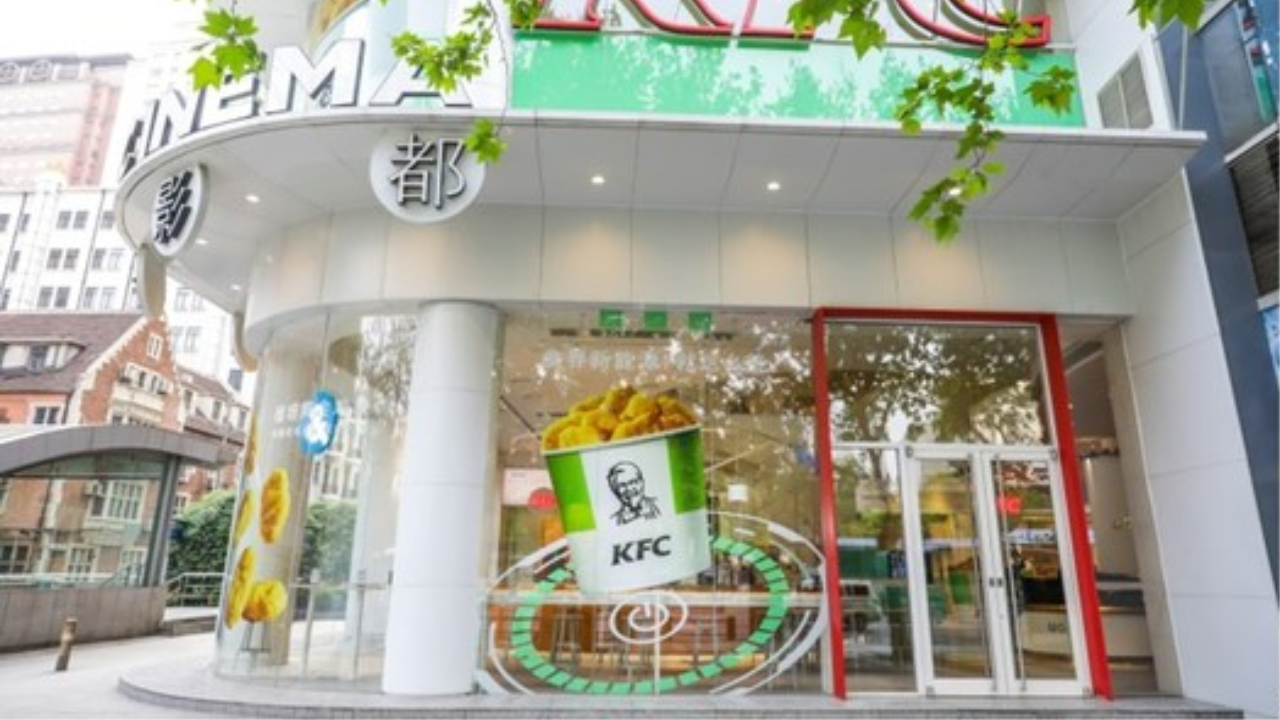 Beyond Meat is partnering with fast-food chains KFC and Pizza Hut to sell its plant-based meat replacements in China.

The companies haven’t announced specific details yet, but new products are scheduled to launch in June at the restaurants’ Chinese locations.

“We’re proud to expand our partnership with KFC into China, one of their largest markets worldwide, as well as introduce a new partnership with Pizza Hut in China,” a Beyond Meat spokesperson told FOX Business. "We'll be sharing more details soon."

A KFC store in China during the Beyond Meat test. (Yum China Holdings)

STARBUCKS TO LAUNCH BEYOND MEAT PRODUCTS IN CHINA

Both chains are owned by Yum China Holdings.

Beyond Meat has been making a push into new markets. The company already announced a limited test last month at Chinese KFC restaurants, and Starbucks has also recently launched a plant-based menu in China that features Beyond Meat products.

KFC sold plant-based chicken nuggets in the trial last month, and Yum China said pre-sale coupons for the first day sold out in less than an hour.

“The test of KFC's Plant-Based Chicken Nuggets caters to the growing market in China for delicious alternative meat options on the go,” Yum China CEO Joey Wat said in a statement last month. “We believe that testing the plant-based chicken concept with one of our most iconic products will take this increasingly popular meatless trend to a new level.”

Meatless protein makers like Beyond Meat and Impossible Foods have eyed China as key to their future growth. Beyond Meat hired a former Tesla executive, Sanjay Shah, last year to lead the company’s overseas expansion.