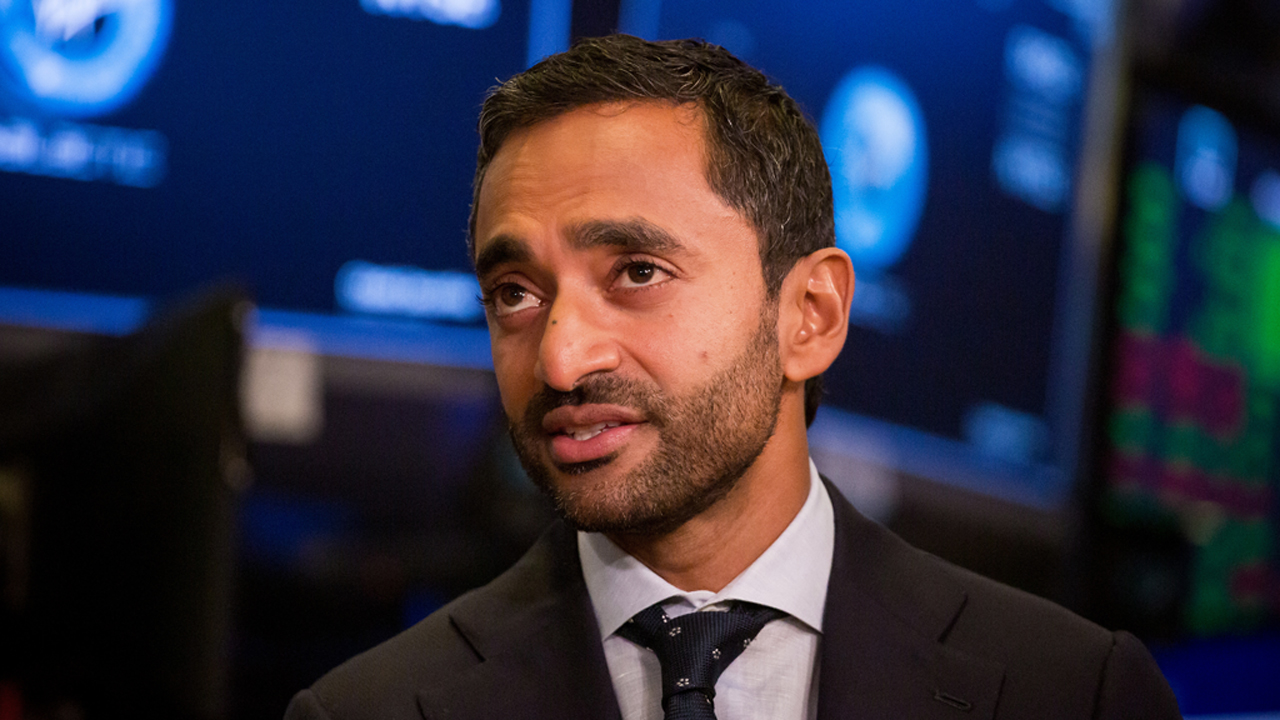 SoftBank-backed home-selling platform Opendoor is going public through a merger with a blank-check company led by venture investor Chamath Palihapitiya in a deal that will value the combined entity at $4.8 billion, the companies said on Tuesday.

Opendoor buys properties from sellers and makes repairs, at a service charge, and then lists them for sale. As part of the deal with Social Capital Hedosophia Holdings Corp II, Opendoor will get $1 billion cash, including $600 million from investors such as BlackRock and Healthcare of Ontario Pension Plan and Palihapitiya.

Once confined to the backwaters of capital markers, SPACs emerged this year as a major driver of IPOs, led in part recently by deals for space tourism company Virgin Galactic Holdings Inc and fantasy sports and gambling company DraftKings Inc.

SPAC acquisitions in 2020 have jumped to a record $27.4 billion, including debt, with a further $35.2 billion of deals announced and pending completion, according to SPAC Research. SPAC deals last year hit $24.8 billion.

Other high-profile investors like Bill Ackman and Michael Klein have also raised billions through their SPACs this year. Ackman's SPAC Pershing Square Tontine Holdings Ltd raised $4 billion in its IPO in July, making it the largest SPAC IPO.