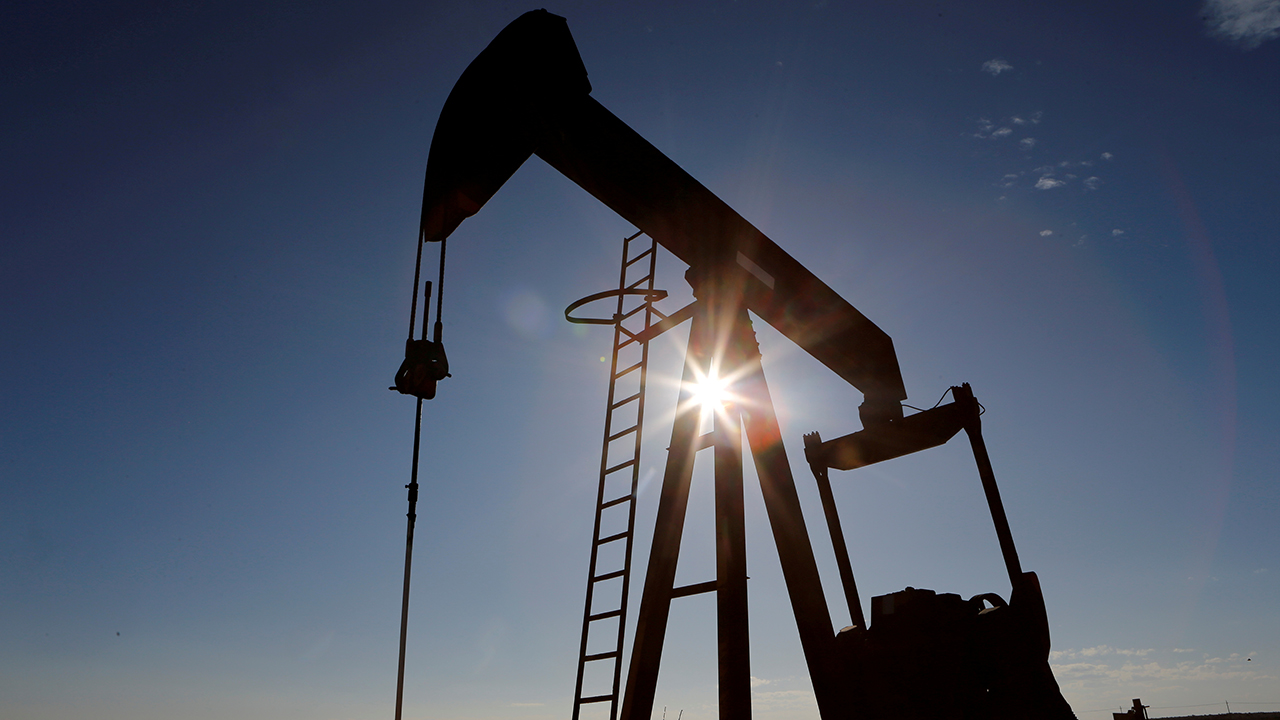 Oil prices edged higher on Wednesday on the prospects for stronger global economic growth amid increased COVID-19 vaccinations and a report that crude inventories in the United States, the world's biggest fuel consumer, fell.

But optimism over talks between the United States and Iran and an impending increase in supply by major oil producers capped gains.

"Optimism on the global economic outlook boosted sentiment in the crude oil market," analysts from ANZ bank wrote in a note on Wednesday.

Prices were buoyed as data on Tuesday showed U.S. job openings rose to a two-year high in February while hiring picked up. This followed earlier data showing improvement in the services sectors in the U.S. and China.

The International Monetary Fund said on Tuesday unprecedented public spending to fight COVID-19 would push global growth to 6% this year, a rate unseen since the 1970s.

Optimism on a wider rollout of vaccines also boosted prices with U.S. President Joe Biden moving up the COVID-19 vaccine eligibility target for all American adults to April 19.

Oil production in the U.S. is expected to fall by 270,000 barrels per day (bpd) in 2021 to 11.04 million bpd, the Energy Information Administration (EIA) said on Tuesday, a steeper decline than its previous monthly forecast for a drop of 160,000 bpd.

Iran and world powers held what they described as "constructive" talks on Tuesday and agreed to form working groups to discuss potentially reviving the 2015 nuclear deal that could lead to Washington lifting sanctions on Iran's energy sector and increasing oil supply.

Oil prices dropped earlier this week after the Organization of the Petroleum Exporting Countries (OPEC) and allies, known as OPEC+, agreed to gradually ease oil output cuts from May.

"Crude prices seem poised to consolidate as energy traders need to see how exactly OPEC+ follows through with their plan to boost output, and if the EU will near virus immunity by the end of June," said Edward Moya, senior market analyst at OANDA.