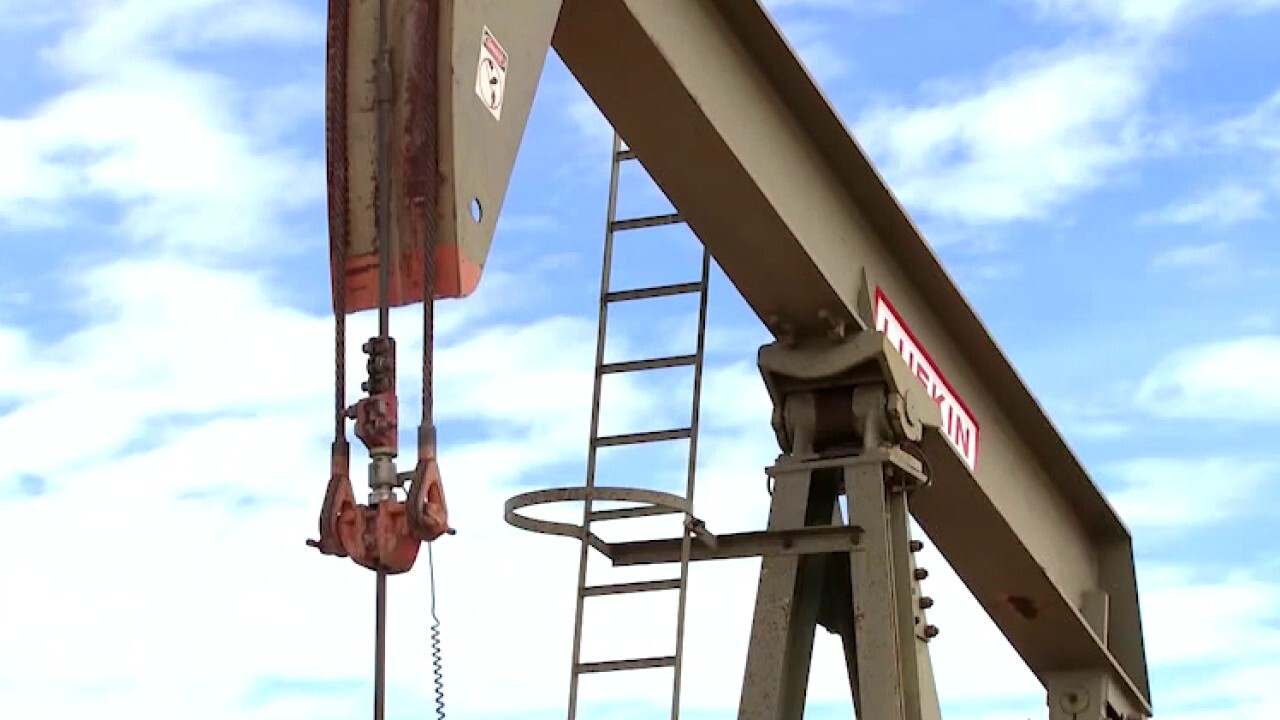 Duke Energy plans to have net zero carbon emissions by 2050

When it comes to global oil market dominance, OPEC-Plus Russia finds it's always nice to share.

Saudi Arabia and the UAE put aside their differences, and now peace and harmony reign in the OPEC Plus cartel. A recent dustup over market share and baseline production levels threatened to crack the unity of the cartel, which has been successful in reducing global supplies and regaining control of the global oil markets.

So after some big drama last week it appears that they finally came to an agreement, which at the end of the day is not bearish for oil prices, but bullish because the amount of oil that they're adding is going to be minimal compared to what is needed. Plus, there is less uncertainty surrounding the decision.

Still, oil is down below $70 per barrel on Monday.

Oil markets did not like the uncertainty, but they know that the amount of oil that OPEC is proposing is just barely enough to keep up with growing demand. You can see it very clearly in U.S. oil inventories, which over the last eight weeks have fallen at a record pace. The cartel has been having a fantastic year as prices have gone up. U.S. energy producers have failed to respond. The cartel is also concerned about another wave of the coronavirus and wants to make sure that the market is closer to being undersupplied than oversupplied in case of your surprise drop in demand due to the new variance of COVID-19.

OPEC also likes the increased power it has by being able to influence global economic growth, and it secretly enjoys having the consuming nations of the world back in a position where they have to beg for more oil production.

For now, the United Arab Emerites conceded and will raise its baseline production level from 3.168 million barrels a day to 3.5 million barrels a day. The group decided to stick to its original agreement that from August until December will add another 40,000 barrels a month till they hit 2 million by the end of the year. Not only that, they have decided to extend their cooperation from the end of 2022. The group was going to stop their cooperation in April of 2022. The group also adjusted production levels for other members, such as Russia, Kuwait and Iraq, so that all could feel that they were getting a fair slice of the production pack.

Everybody thought that that would be a rubber stamp, but then when the UAE held firm, fears in the global market of another production war that could sink prices started to set in.

The other issue was that if the cartel did bend to the UAE's demands, then other oil producers would want a higher baseline as well. That could potentially lead to more oil production than the cartel wanted to unleash on the global market.

OPEC Plus-Russia now looks to live happily ever after. Yeah, but what about everybody else? The United States' retreat from trying to be dominant in fossil fuel production is allowing the very real risk of oil shortages in the future. Oh, sure, OPEC is fine with erroring on the side of too little production that consumers are already paying the highest gasoline prices we've seen in seven years. Diesel prices are also surging and hurting small businesses.

OPEC Plus is playing again with the global economy, and it is probably going to be the consuming nations of oil that will lose.